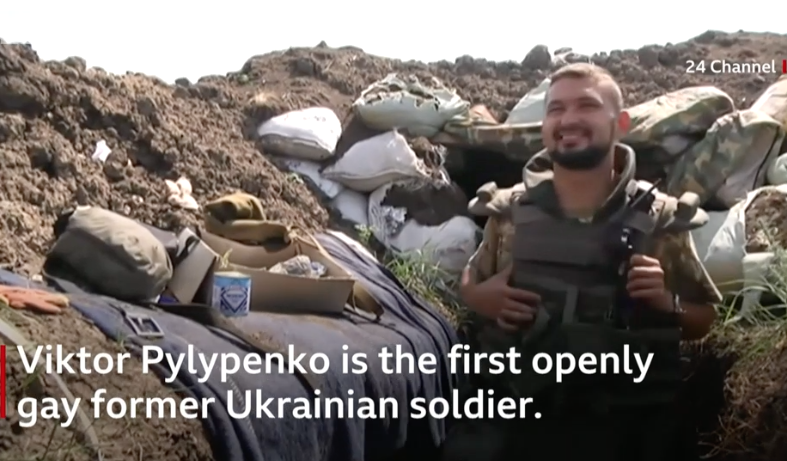 If you thought your coming-out was hard ... (Image via BBC)

BBC NEWS: Ukrainian soldier becomes the first to come out as gay. 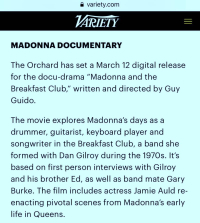 VARIETY: Madonna and the Breakfast Club is coming out March 12!

THE HILL: Rep. Sean Patrick Maloney (D-New York) is arguing that Tulsi Gabbard shouldn't be pilloried for her recent-past anti-gay views, crediting her with evolving.

GAY FLESHBOT (WORK UNFRIENDLY): Matthew Camp wrecked “that Leave Britney Alone pussy” of Chris Crocker's. Not sure anyone wanted this?

INSTINCT: Ross Mathews is newly single, so of course he immediately has a new BF who looks like this: 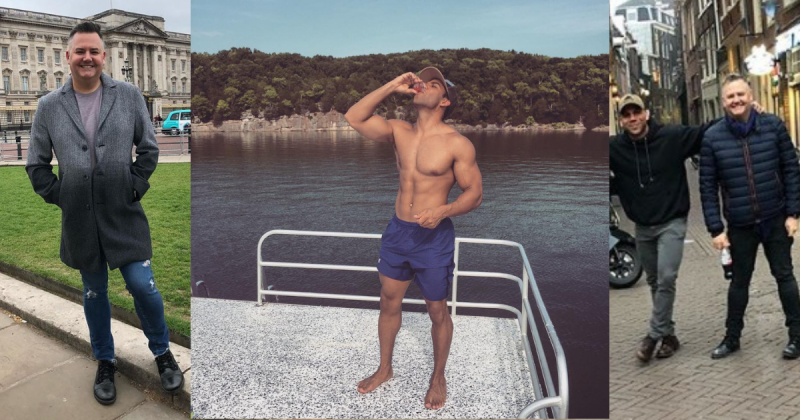 PHILADELPHIA INQUIRER: Nationwide, there is a dearth of LGBTQ monuments, so this writer is urging that Philly's Walt Whitman Bridge be painted rainbow colors. Thoughts, thots?

TWITTER: Cardi B gives a piece of her mind — and zero fucks — to Trump about the shutdown:

TWITTER: Dustin Lance Black wants to remind you he has an Oscar. And true love. And a kid.

10 years ago I made a big promise on a very big stage and expressed the then improbable hope that I might “fall in love and one day get married.” Today, after many marches, court battles, one chance meeting, and a big move, that hope is now a beautiful reality. #10yearchallenge pic.twitter.com/nG9ss49pFS

ABC NEWS: Hoping to mute any gossip that he is being blackmailed over (gay) sexual kinks, Sen. Lindsey Graham (R- South Carolina) offered his most stinging criticism of his buddy Trump in a year or more, stating that Trump's comments on pulling out of Syria are emboldening ISIS.

Sen. Lindsey Graham interrupts attorney general confirmation hearing to make remarks on Syria following this morning's attack: "My concern by the statements made by Pres. Trump is that you have set in motion enthusiasm by the enemy we are fighting." https://t.co/LjYPDYy6yQ pic.twitter.com/sHi9TTi1da

KENNETH IN THE (212): Tennis pro sweats through his white shorts.

THE FILM EXPERIENCE: Here are the movies that will be nominated for Best Picture Oscars this month.