ATTITUDE: Wrestler Anthony Bowens is coming out for a second time — this time, as gay. He previously IDed as bi.

Cheers to the end of a year that worked harder than any other to deconstruct toxic masculinity and tear down the patriarchy. I’m so moved and excited by the representation I saw in the film and theater community, as well as the new political generation that’s already making waves. May we strive towards more inclusiveness, more acceptance, more love of our neighbors and more love of our selves. 📸: @kaitlynmikayla

I know Raviv! I worked with him back in the day and was able to say hi to him within he past I wanna say 18 months in NYC. I don't know him well, but don't think he's queer, but is definitely an ally. But I'm not sure.

PINK NEWS: A record number of out LGBTQ lawmakers have been sworn in to the Congress.

HUFF POST: Kyrsten Sinema is sworn in, becomes first-ever out bi person in the Senate.

TWITTER: I liked Liz Cheney much better when she was Lily Rabe.

TWITTER: Olivia Newton-John says reports she is on her deathbed are not true:

GR8ERDAYS: Speaking of A Star Is Born, dashing actor Don McKay — the first Tony in West Side Story pre-Broadway — who died this week at age 93 was actually in a famous scene from the Judy A Star Is Born: 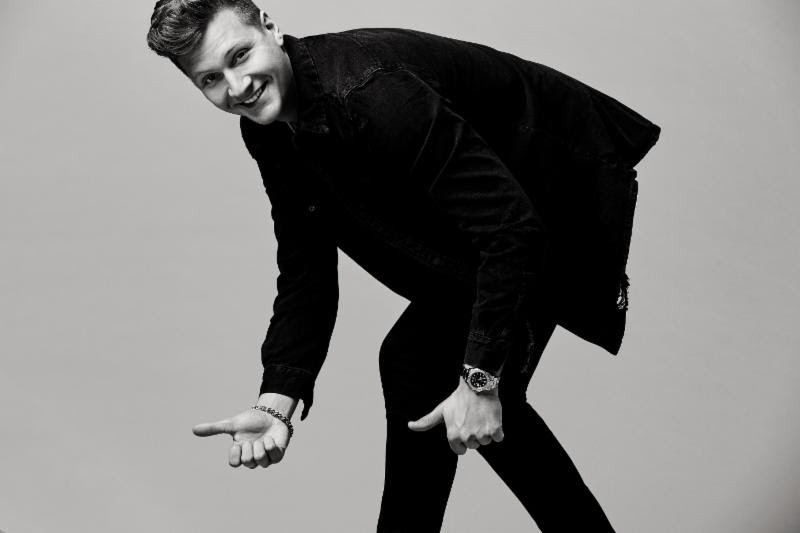