ABOVE: His self-esteem is your gain.

BELOW: That hot new Pit Crew boy, the Trump/Mueller/BuzzFeed hatefest and why Jillian Michaels sees Andy Cohen as an A-hole ... 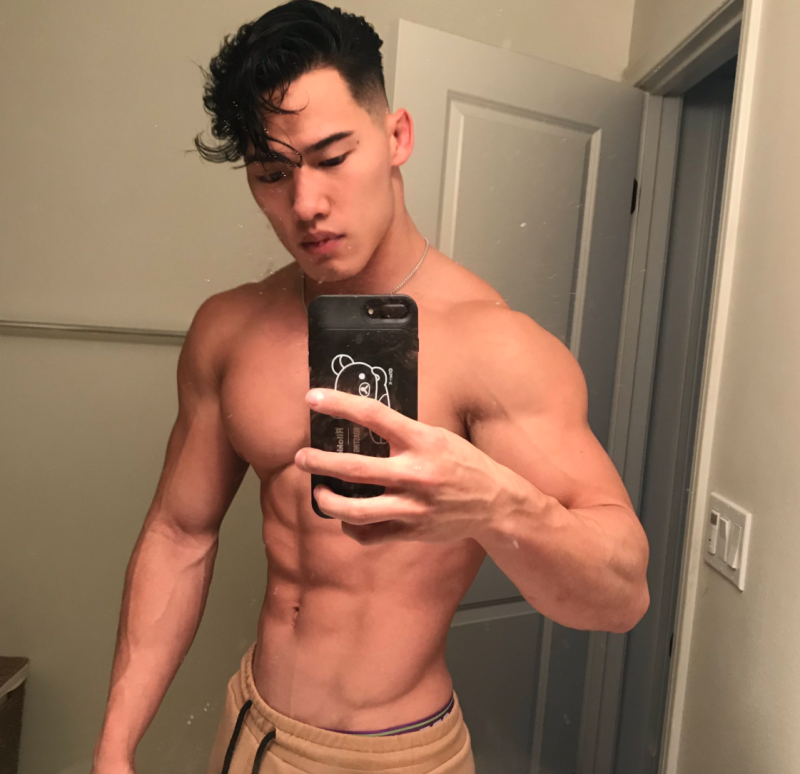 I can not tell a Lai — Wilson made my heart death-drop! (Image via Instagram)

PEOPLE: The real story behind the Cheney family feud over gay marriage.

EXTRATV: Gay-family feud — Jillian Michaels is over a-hole Andy Cohen. The lesbian and the gay guy are fighting over what's best to put in your mouth!

OUTSPORTS: A soccer star is denying he's gay, but is offering his “full” support to any players who are.

HUFF POST: Mueller is disputing aspects of the BuzzFeed bombshell that claimed Cohen has Trump dead to rights on urging him to lie to Congress. BuzzFeed's reporters, who were briefed by law-enforcement officials and who personally viewed documents, are pushing back on the pushback, asking Mueller to clarify which specific elements he is disputing. Trump, who has for months, and years, called Mueller a liar and incompetent and politically motivated, is now going with Mueller's word on this. Look, Trump's goose is cooked — we just don't know if it's medium-well or well-done yet.

The MAGAbomber wore a #MAGA hat.

See something, say something.

JOE.MY.GOD.: Trump Youth surround and insult elderly Native American in viral video. The students, from Covington Catholic High School, could not care less that the man, Nathan Phillips, is a Vietnam veteran, among many other distinguished attributes. With their Dear Leader using the term “Pocahontas” to deride Elizabeth Warren, is anyone surprised?

Here’s another video of these kids harassing this Native American protestor. The ignorance, the bigotry, is infuriating. This is not the future of this nation.