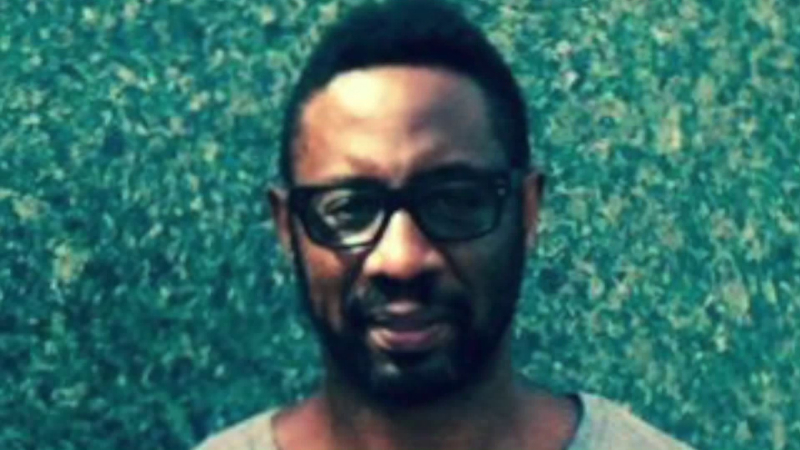 Ed Buck, a longtime prominent Democratic donor whose political work stretches back over 30 years, has to be wondering if he could finally pay the piper over his alleged penchant for drugging black men in order to watch them react now that a second man has died in his West Hollywood pad.

Timothy Dean, 55, apparently a longtime friend of Buck's, arrived at his apartment at 12:15 a.m. Monday and was pronounced dead by paramedics just 45 minutes later. The timing may favor Buck's contention that Dean arrived on drugs, but stories of Buck's m.o. — providing meth injections — doesn't rule out his culpability.

Dean's roommate denies he ever saw hiim use drugs, and called him “a wonderful person” who was well-liked and — as a Saks employee — well-dressed.

Dean's sudden death comes about 18 months after the death of Gemmel Moore, 26, who overdosed on meth and died in Buck's apartment. That death led to no charges for Buck, a sore spot for the community and something Moore's mother has decried ever since.

Jermaine Gagnon, 28, told DailyMail.com details of what he alleges was his experience inside Buck's home, which includes a fetish for handsome black men in longjohns being shot up with drugs for Buck's sexual amusement:

According to Gagnon, “When you first come into the house, you come out of your clothes and you put on his clothes.”

Gagnon said the two were smoking meth when Buck asked him if he'd tried a "point," something Gagnon was unfamiliar with. Then buck explained it was when &lquo;you inject crystal meth into your vein.'”

Gagnon said the drug sent him into a rage, and Buck kicked him out — after paying him between $200 and $250.

Democratic officials who have received donations from Buck have distanced themselves, including Rep. Ted Lieu (D- California), who has donated $18,000 he received from Buck to charity.

Buck is one odd duck — he was first a model, then an actor, then bought Gopher Courier for $250K and sold it for millions, which is where all of his disposable income originates. He was apparently a Republican as a young man — an Ayn Rand follower! — but became a Democrat because of the GOP's pursuit of anti-gay causes. I'm told that he was something of a gay icon in Arizona, where he grew up and lived before heading to WeHo.