Don't Get Your Manties In A Bunch! + Karen Pence's Anti-Gay Art Class + Grindr Blocks LGBTQ Site INTO + Gillibrand's In: Are You With Her? + MORE! — 12-PACK Comments (0)

ABOVE: Yeah, America has let itself GO.

BELOW: Manties in a bunch, second lady's anti-gay ways, gay site gets blocked by Grindr and more ... 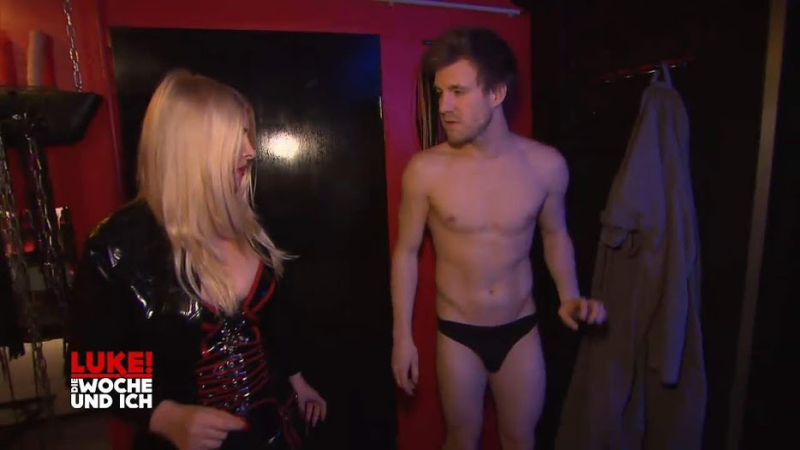 They barely fit — and I'm okay with that. (Image via video still)

TOTTYLAND: It's nice when he attempts to adjust these briefs from the back.

NBC NEWS: Why Carol Channing, who died yesterday at 97, was a gay icon. 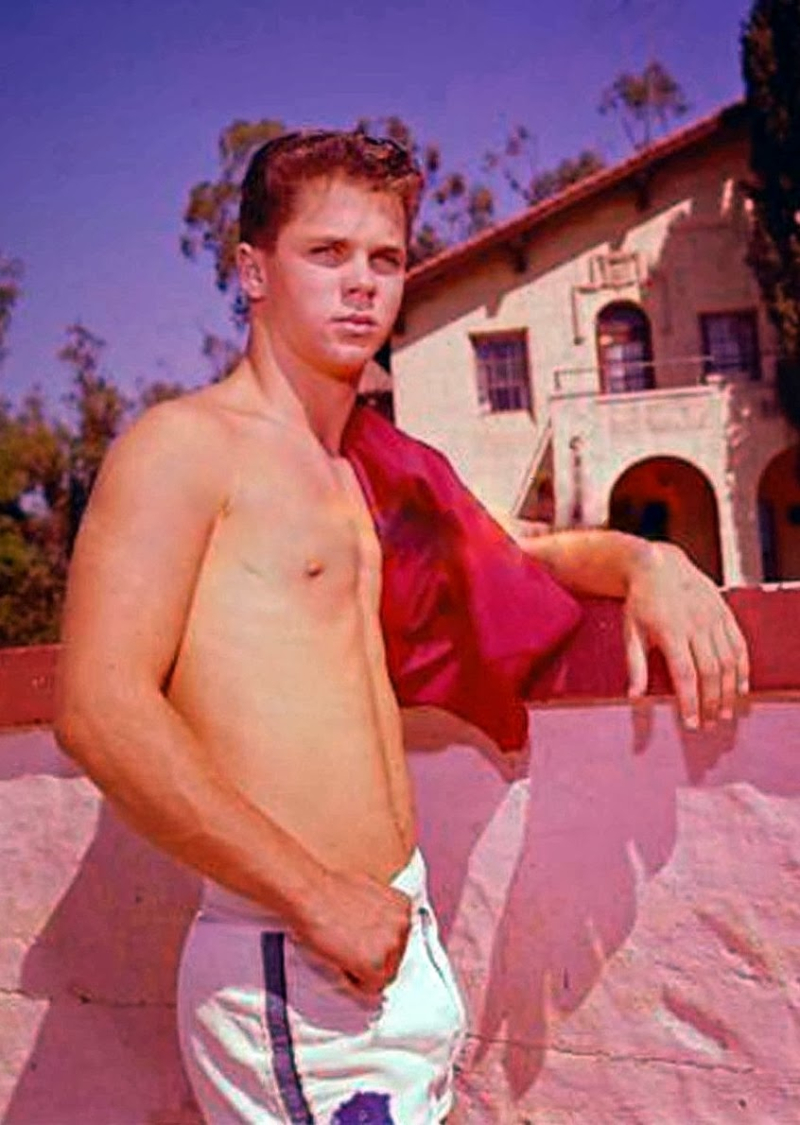 Then and Dow! (Image via ABC)

GR8ERDAYS: We can't all be as purdy as Tony Dow.

ADVOCATE: Into, Grindr's LGBTQ media platform, is a goner after a whopping 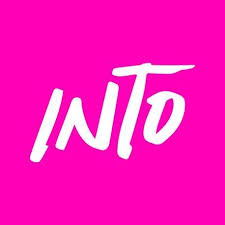 18 months. Seems like Grindr didn't like the criticism of its wishy-washy-on-gay-issues president, though the official explanation was that it's moving into video. (Official explanations on the app never hold water, either. “I'm working, sorry, can't get out of it!” “No, I like Asian men, honestly!”) The Advocate's reporting on this is interesting in that Into's editor, Zach Stafford, jumped ship for The Advocate this week. Stafford is under 30.

Phillip Picardi — who in 2018 was touted as the future of Condé Nast thanks to his Teen Vogue revamp — is the editor of Out. He's 27.

I think the owners of gay magazines might think older people are dross, and that in order to win over younger readers, they need younger editors to aggressively make the content more diverse. I don't knock diversity, but where is the diversity in age? I wonder if they'll start printing the magazines with ink invisible to eyes over 30 because they're panicking that they've previously been printed with ink invisible to eyes under 30. I know the real answer is that they'll simply stop printing them and focus online, and then probably will eventually stop doing that. It certainly feels that way from where I sit, in front of a computer, with a long print career behind me.

Hopefully, the new eds will surprise their platforms' old readers and not make them feel unwelcome. I wish them all well — media is hard. I've particularly liked the direction in which GT was heading, and am hoping it won't veer off course.

HOMORAZZI: Lee Daniels dreams of a gay superhero film. Has he found his lead?

THE HILL: Chris Christie didn't get the call, so he's free to point out Trump's surrounded by revolving door of grifters and felons.