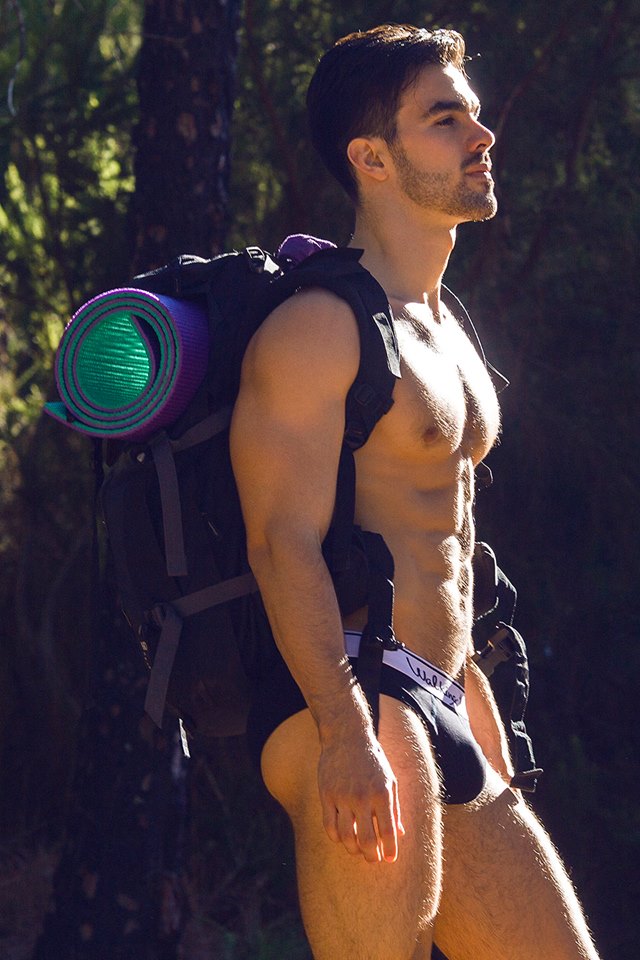 Probably didn't get like this via the keto diet (Image by Adrian C. Martin)

DAILY BEAST: Alexandria Ocasio-Cortez states the obvious — she gives “zero” fucks about pushback she's received within her own party.

JOE. MY. GOD.: Only a matter of time before the Covington boys pose with President Trump on a media-abetted victory lap. GR8ERDAYS: RIP Kaye Ballard, the inimitable singer and actress who worked for over 60 years. Ballard, a glass-closeted lesbian, died Monday at 93.

Yeah, Joan Allen's been around a long while, too. (GIF via GIPHY)

FACEBOOK: Here's a mindblower: Glenn Close is the same age as Lauren Bacall when Bacall was guaranteed to win her first Oscar for The Mirror Has Two Faces.

This is not about appearance. Just remember how much of a revered antiquity Bacall seemed then, an icon of another era, while Close — who is certainly accomplished and a legend — feels current.

I'm not cursing Close (Bacall was told by everyone she'd win until the moment Juliette Binoche won), though, because the major difference is that Bacall's nomination was more of a kindness — she wasn't anything special in 'Mirror, she was just special overall.

Close is outrageously fine in The Wife.

(Postscript: Attendee Glenn Close was shown laughing during the goofing around by Billy Crystal and Kevin Spacey prior to Binoche's surprise win being announced. And Spacey handed the Oscar to Binoche.)