ABOVE: Fun with anamorphic sculptures.

BELOW: Keep reading for Madonna, Mariah, Alex Landi and much more ...

Landi is proud of his show's diversity. (Image via Attitude)

ATTITUDE: Alex Landi hopes his gay Grey's Anatomy character can change minds. You had me at “Alex Landi.”

MEAT MARKET BLOG: Get ready for the 25 fittest men on the Internet: 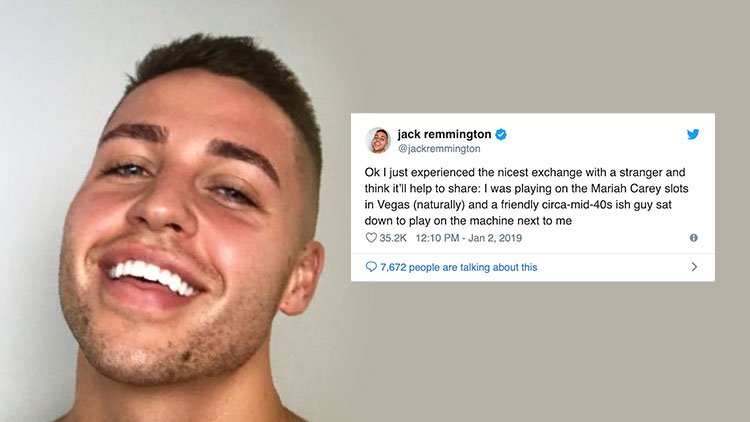 ADVOCATE: An Arkansan dad reached out to two men he met playing a Mariah Carey slot machine in Las Vegas, shyly asking for advice on how to navigate what he thought might be his 13-year-old's queerness. This is easily the nicest story about Mariah Carey in existence, including private family stories of hers that she's never shared. P.S. Mariah wants you to

remember she can rock a bikini, too.

EXTRATV: Madonna is clapping back at her haters in a very Madonna way. Have we forgotten, “I'm not ashamed!”??? P.S. Here comes MadonnathonNYC's first 2019 bash. 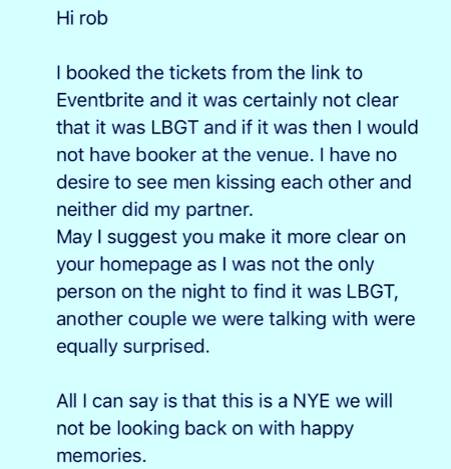 PINK NEWS: New nightmare to worry about: A random stranger stole a gay couple's online pics and used them to promote pedophilia.

POLITICO: Elizabeth Warren talks about her decision to go public with a DNA test. Amazing that the press is so fixated on this, but outrageous, history-making scandals are happening daily in the Trump White House.

VULTURE: CNN's Don Lemon can't find Kevin Hart's alleged past apologies, either. In a heartfelt piece, he talks about the whole Hart brouhaha and explains why it affects so many LGBTQ people even as so many straight people (and some gay people) tell us to get over it:

"Apologizing and moving on does not make the world a better place for people who are gay or people who are transgender, being an ally does," says CNN's @DonLemon, reacting to the Oscars' openness to Kevin Hart's return https://t.co/ITGU3Uj2ez pic.twitter.com/4u48sfBF0U