ABOVE: Just interviewed this photographer — his eye for lighting is spectacular. I'll alert you when the Q&A is coming, and where. 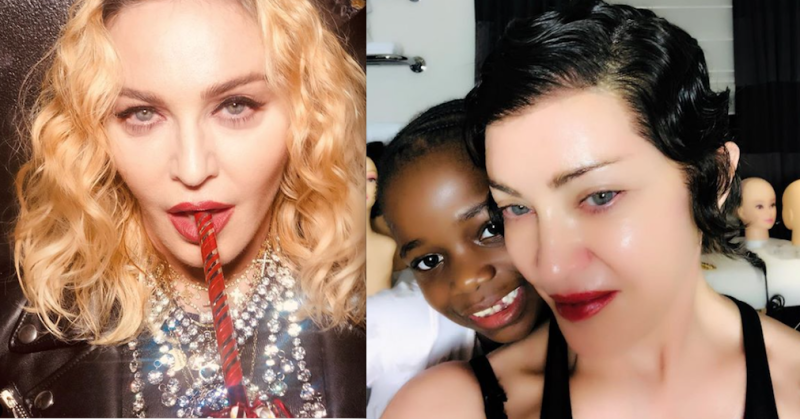 INSTAGRAM: Madonna wins the 10-day challenge — she's back to brunette, looking very Immaculate Collection. Will it stay? I'm hearing her new single will be out in May, album in summer, tour in summer/fall ... maybe call it the Brunette Ambition Tour? 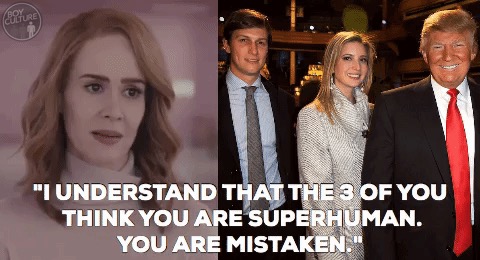 HUFF POST: Barr has already said a POTUS can be guilty of obstruction. 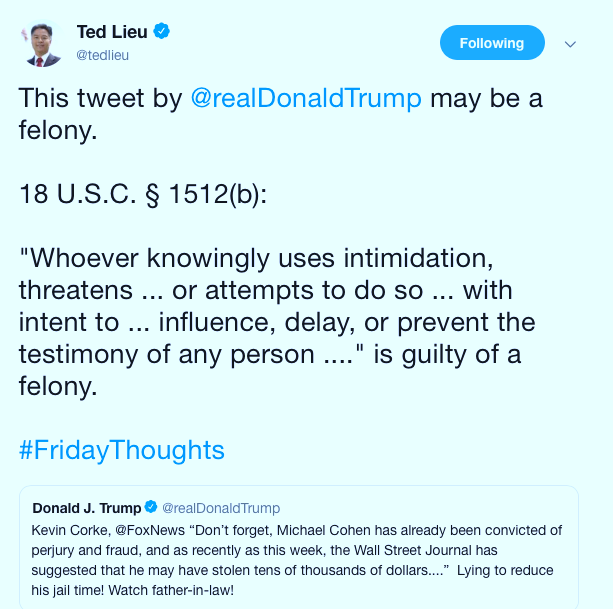 CNN: Pelosi had planned to fly commercially on that military trip, but Trump's leaking of that information endangered her life — so it's off. Imagine the uproar if Pelosi had mentioned to the press that Trump was planning to make his recent FIRST-EVER trip to a war zone in advance?

AP: Back2Stonewall's Will Kohler speaks out as a furloughed federal worker about the shutdown:

When it gets to a point where government employees have to go to a food bank, this is not the America that I grew up in,” he said. “It’s mind-boggling. It really is.