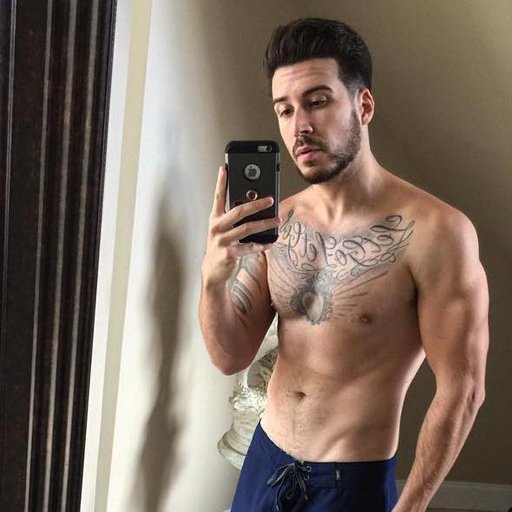 RANDY REPORT: Vinny Guadagnino, looking FOIN, is set to be the next celeb guest host of the Chippendales.

VARIETY: Looks like Lin-Manuel Miranda's grousing has led to change — the Oscars telecast will feature all five nominated songs!

DAILY MAIL: Saudi Arabia has a deplorable record when it comes to human rights, especially for women and LGBTQ people, and they're apt to murder journalists ... but Mariah Carey is down with it. She'll perorm there for big, big bucks, but claims it's to help with gender desegregation. If this were Madonna, she'd be brutally murdered on social media.

KENNETH IN THE (212): Casting doubt on Jussie Smollett's story.

GAY FLESHBOT (WORK UNFRIENDLY): Why does Nolan Gould have to be so annoyingly sexy?

HUFF POST: The L Word is getting a sequel.

JOE.MY.GOD.: The highest court in Arkansas (maybe they judge it by altitude? or it could be a what-are-you-smoking? thing, considering this ruling) has struck down Fayetteville's LGBTQ-rights ordinance, calling it unenforceable. Guess who's ecstatic? Child molester Josh Duggar.

MSNBC: The seizure of Roger Stone's computers has given Mueller several terabytes worth of evidence to try to sift through, so it seems his investigation is not as close to wrapping as previously thought.

CBC: Peter Knegt relects on the power of the 1999 film Trick, which is getting a sequel shortly. Did you love it, too?