ABOVE: David Vance has been shooting about 50 years, still churns out winners.

(Image by Michael A. Downs)

INSTAGRAM: Gus Kenworthy will make his acting debut on American Horror Story Season 9. Because of course he will. 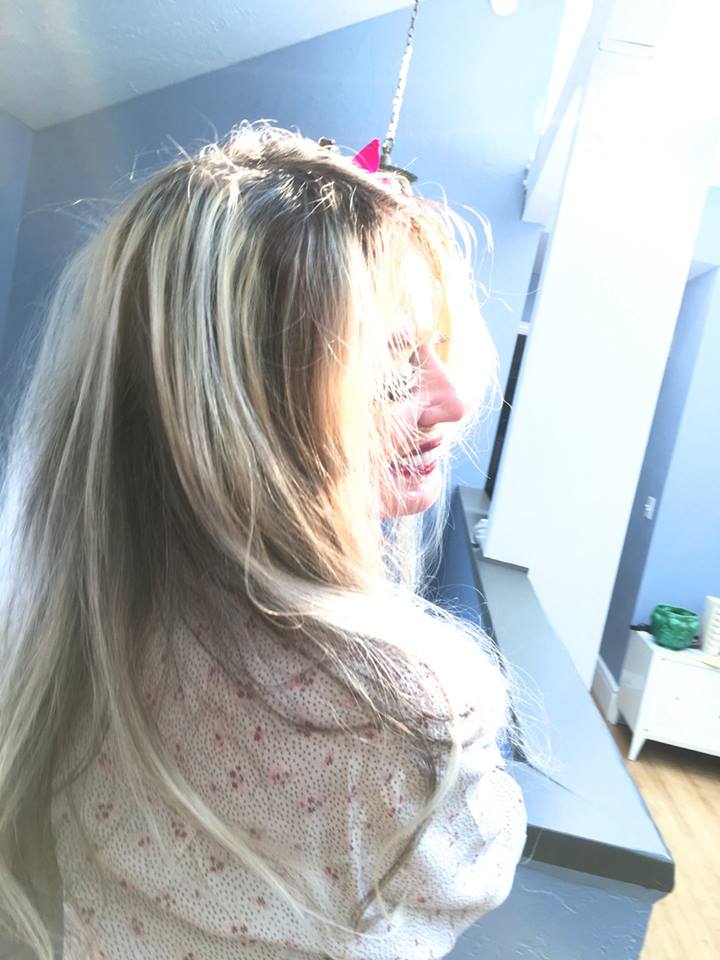 Mamie Van Doren on her 88th (Image via Facebook)

INSTAGRAM: This '50s sex kitten is 88 and still gets her tits out. More importantly, check out Mamie Van Doren's salty message to Trump — she may be a Marilyn Monroe contemporary, but this is no “Happy Birthday!”

Scooter with his new works (Image by Bob Krasner)

ROLLING STONE: Also coming soon is the memoir from Blondie's Debbie Harry, which she says is very personal. I mean, it's a memoir, Deb.

.@AOC: "Let's play a lightning round game. I'm gonna be the bad guy, which I'm sure half the room would agree with, anyway."

"If I want to run a campaign that is entirely funded by corporate PACs, is there anything that legally prevents me from doing that?"@KHobertFlynn: "No." pic.twitter.com/PmMZFZXeJJ