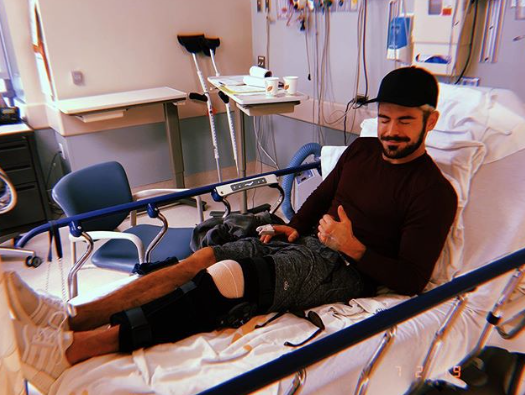 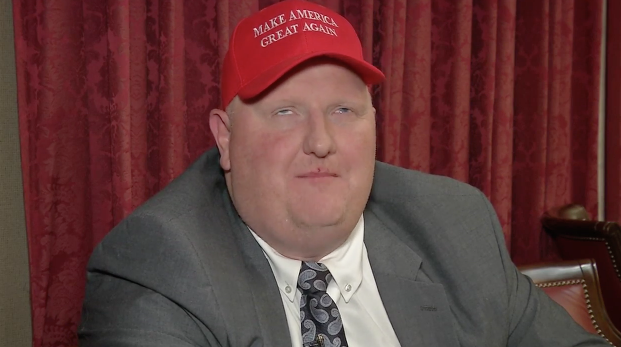 KENNETH IN THE (212): Lindsey Buckingham had emergency heart surgery.

LGBTQ NATION: Ronan Farrow reveals he, too, was the subject of an alleged extortion attempt by AMI. Blackmail has historically been used to intimidate and control gay people.

TWITTER: Elizabeth Warren is kicking off her 2020 campaign today with Dolly Parton's 9 to 5 as her theme. I'm curious about if Dolly will comment; Dolly once said both Hillary (who also used this song) and Donald were “both nuts” and is steadfast in avoiding overt political commentary:

Elizabeth Warren officially kicking off her campaign with “9 to 5,” Dolly Parton's empowering ode to working women, was a nice touch. Who doesn't love that song? #Warren2020 pic.twitter.com/Ta3o7lhCOD