BELOW: Keep reading for Armie dreaming, an X-rated Perry Mason glimpse, the only out footballer in Africa and more ... 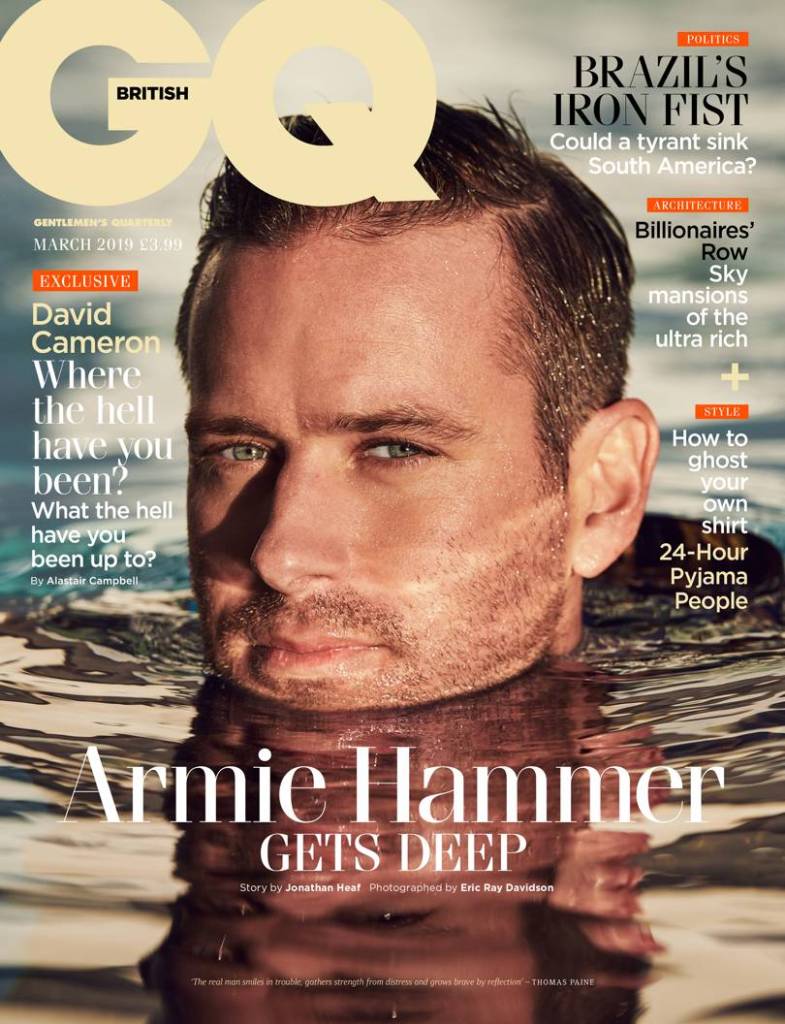 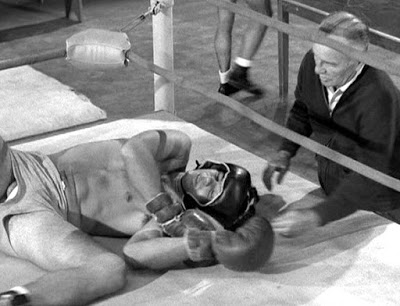 I'd gladly go down for this count! (Image via video still)

POSEIDON'S UNDERWORLD: This is the best thing ever — an ardent TV-watcher noticed that actor Gary Lockwood exposes some scrotum on an episode of Perry Mason. How this made it past censors and escaped notice all these years is beyond me. 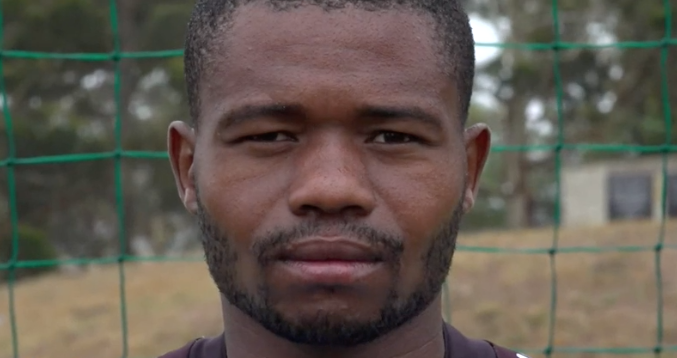 BBC NEWS: Phuti Lekoloane is Africa's only openly gay soccer player. I don't wanna hear about how harrrrd it is for Hollywood celebs to come out and how they must do it on their own time (even when they're middle-aged and older and are clearly just coasting).

OUTSPORTS: Male cheerleader Napoleon Jinnies, who appeared at the Super Bowl, opens up about being gay.

METRO NEWS: A gay couple was tormented for years by neighbors, including having shit smeared on their door and hookers anonymously ordered to show up at their home. The cops? Useless.

WPIX: Tax refunds so far are running 8% LESS than last year. So much for the #GOPTaxScam. 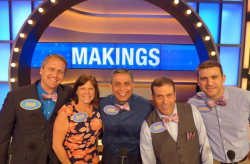 NNN: Making an ass of himself, Steve Harvey presumed a Family Feud contestant was straight. You know, like normal people.

EXTRATV: All the Grammys winners. The show was insufferable. Loved Michelle Obama, Camila Cabelo, Dolly Parton, Diana Ross (who wished a happy birthday to herself!) and the look of the Cardi B liperformance, but J.Lo was out of place shaking her ass to Motown (admittedly, she is physically supreme), Gaga's take on her current hit was creepy and overperformed, Alicia Keys was INSUFFERABLE and overall, it was like an hour show spread across 3:45.

YOUTUBE: Maurice tells his family he's been moonlighting on an OnlyFans-like service, sitting his big ass on cakes to make cash: