Bernie Sanders Announces He Is Running For President Comments (0) 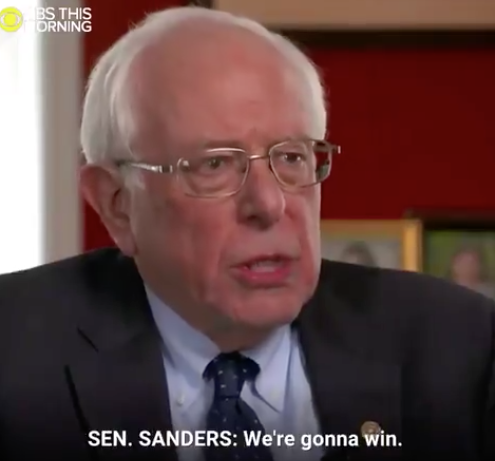 I would not hesitate to vote for him if he were the Democratic nominee, so I am not your enemy if you're a huge Bernie fan, but until that time, I have exactly zero excitement ...

#BREAKING: Senator @BernieSanders tells @CBSNews in an exclusive interview that he will run for president.

"We're gonna win. We are gonna also launch what I think is unprecedented in modern American history and that is a grassroots movement." https://t.co/b9l17Noxqa pic.twitter.com/cFO0lJdQTL

Here is one thing I think most Democrats can agree with: