ABOVE: Bow to the Booty King. 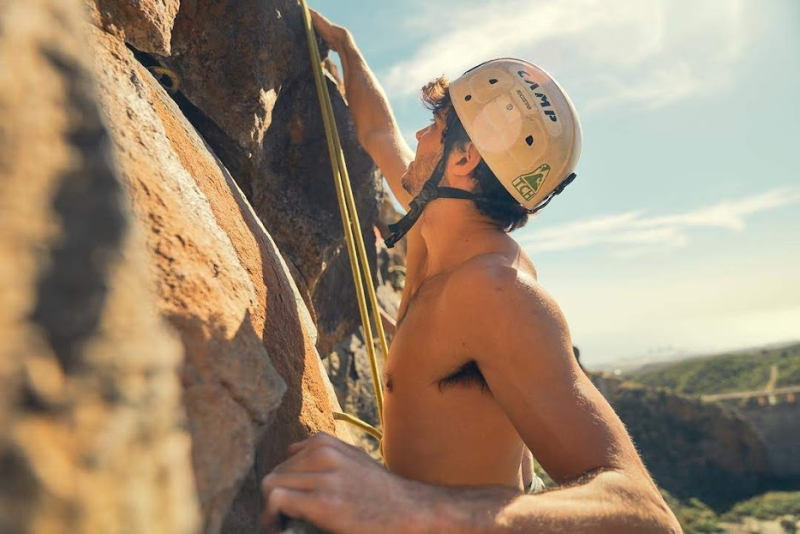 BUZZFEED: One of the foremost proponents of PrEP, Dr. Mags Portman, died at 44 of mesothelioma. 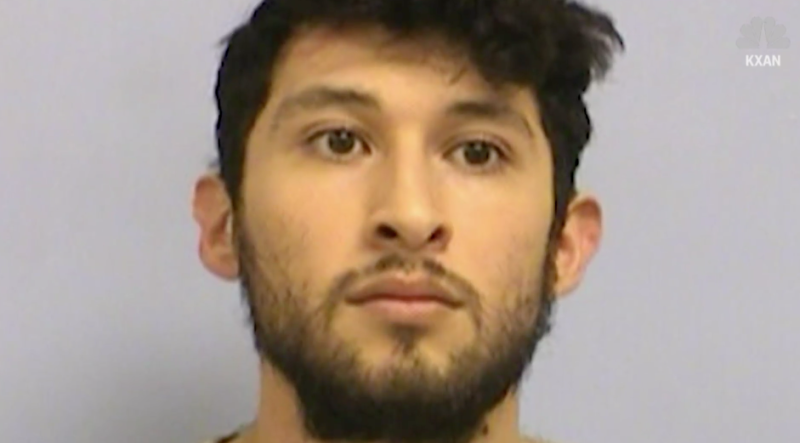 Hey, Frank Macias, 22, your life's probably pretty much over. (Image via KXAN)

GAILY GRIND: Colorado sports retailer that banned Nike in a fit of Kaepernick-induced pique ... has gone out of business.

FACEBOOK: An illustration I did around the time of Madonna's Sex book. Politically incorrect, but not 100% incorrect! 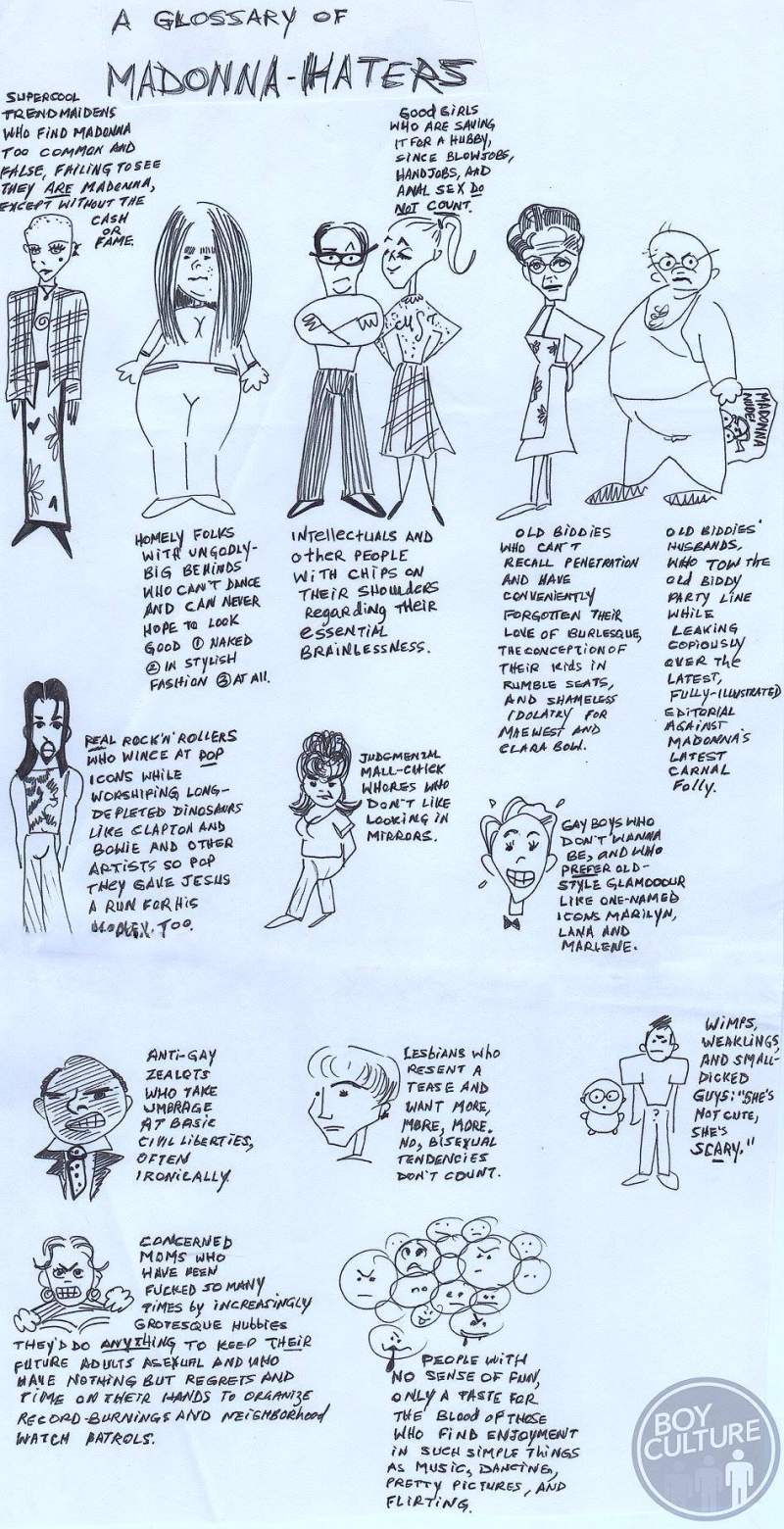