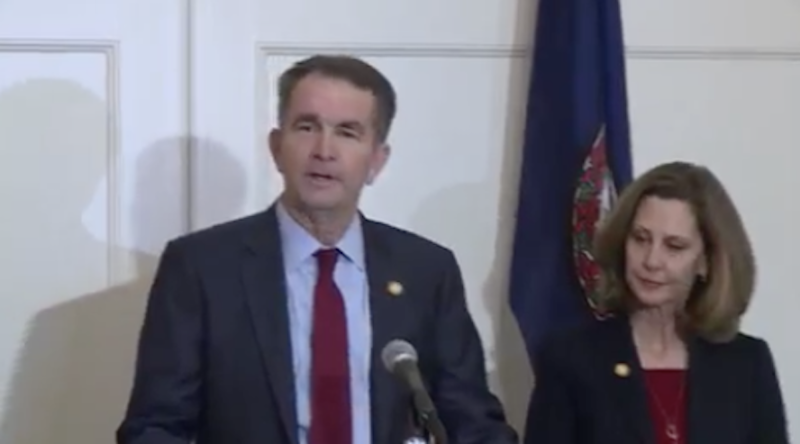 Gov. Northam (D-Virginia) says he was not in the photo that 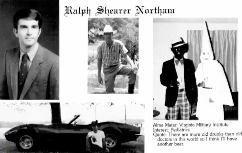 is threatening to end his political career, but says he did darken his skin and dress like Michael Jackson at another party that year. He volunteered that information to show that he has a clear memory of doing that, and of later realizing it was wrong, and therefore would remember dressing in blackface or a KKK robe.

He went on to say he's made significant progress on racial issues, and has devoted his life to racial equality.

Full statement, along with near-miss moment when he's asked to do a moonwalk ...

“I am not the person in that photo.” In a live statement to the press, Virginia Governor Ralph Northam denied he was one of the people in the racist yearbook photo that surfaced on Friday. https://t.co/JlTz5yNg1C