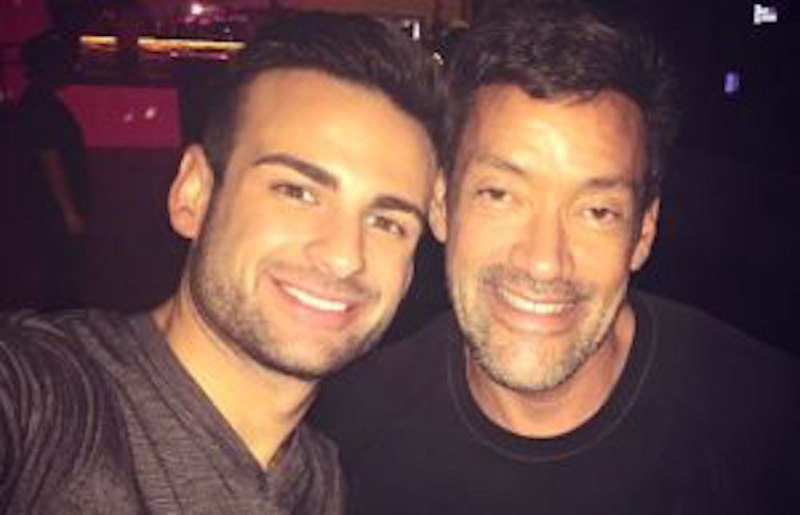 Jesus, WeHo — get it together!

I was unaware of this, but West Hollywood's Mayor John Duran years ago met a guy on Grindr, had sex with him, then hired him for a nearly-six-figure job as his deputy. He was later sued for sexual harassment by his hookup/hire, who had become disillusioned with the job and with what he said were around 100 separate incidents of harassment, and the city settled for $500K with the guy.

Now, three members of  the Gay Men's Chorus of Los Angeles, of whom Duran has been a 20-year board member and fundraiser, have accused Duran of sexual misconduct, with some degree of specificity (slipping his hand under the waistbands of their briefs).

Now, three of WeHo's five City Council members have urged Duran to resign, but while he has parted ways with the Gay Men's Chorus, he shows no signs of relinquishing his high-paying job as mayor.