BELOW: Keep reading for the death of a soap hunk, gay murder as keeping up with the Joneses, Edie's swan song and more ... 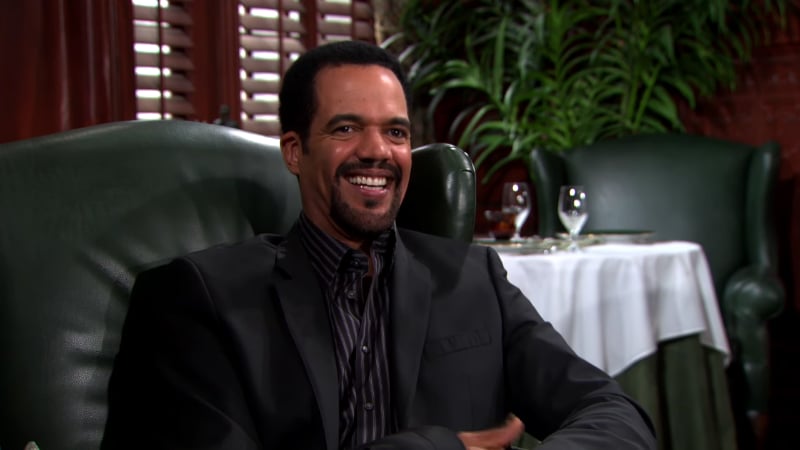 MEDUSA PROJECT: An elderly gay couple were brutally murdered in a small Russian town — and their neighbors are glad to be rid of them, just because they were gay. 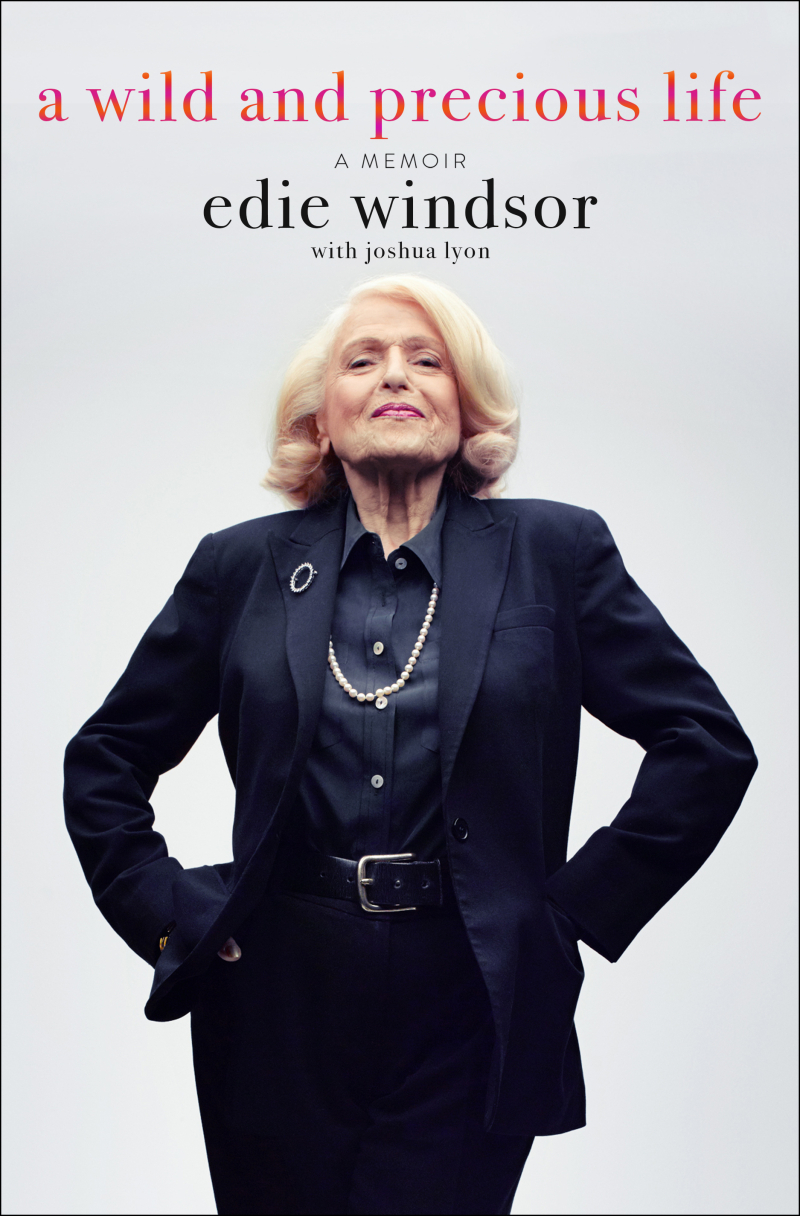 Glad she put these words down before departing. (Image via St. Martin's Press)

JOE.MY.GOD.: Edie Windsor died, but her memoir is on the way!

INDEPENDENT: For some reason, during an interview, Liam Neeson volunteered that when he found out a white female friend had been raped by a black man, he went out looking for a random black man to kill for a week. He now sees his reaction as shameful. Which all means — Gov. Northam might be getting primaried! FLORIDA TODAY: An 18-year-old man from Melbourne, Florida (he's pictured), used a fake Middle Eastern accent to phone in a threat to blow up a gay bar.

NEWNOWNEXT: Michael Musto lands the first interview with Jamie Auld, who plays Madonna — and looks exactly like her — in the forthcoming docudrama Madonna and the Breakfast Club. This is great because Madonna, in that phase, booted Musto from his dressing room when both were in bands!

I think some people misunderstand her. Her openness and vulnerability are sometimes misinterpreted. There will always be critics and haters, but with this movie they’ll realize how much she had to put herself out there and promote herself. Her drive is incredible to me. No one’s spoken about that side, just how famous she became, but that’s not the whole story.

METRO WEEKLY: Amandla Stenberg on being gay in “the very straight confines of Hollywood.”