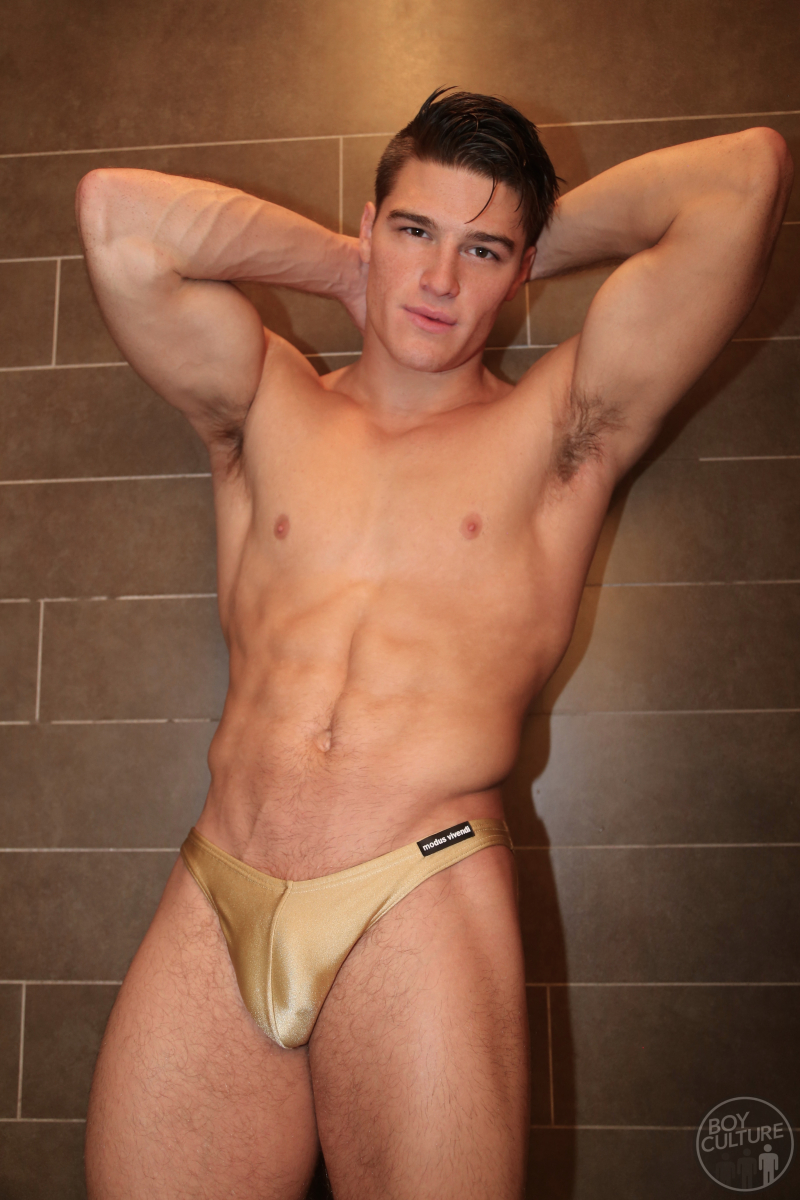 EXTRATV: Full list of Oscar winners. I picked 17 correctly, was wrong on 7 — including, 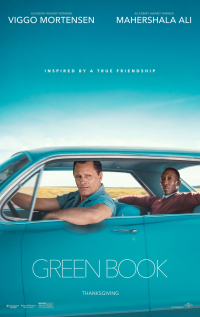 obviously, Best Actress. I think it is a travesty that Glenn Close was overlooked. She was unsurpassed in The Wife, a film that some have said wasn't good enough to help her win, and yet has a better Rotten Tomatoes rating than Green Book (which won!), Bohemian Rhapsody and Vice, all Best Picture Nominees. It's also not that her film was small — Jessica Lange won for Blue Sky, Julianne Moore for Still Alice, Christopher Plummer for Beginners. Close deserved that award for her actual performance and for her career, and was passed over. They Lauren Bacalled her, from her head to her toe.

Olivia Colman is a feel-good winner and was marvelous in my fave of the year, The Favourite. However, I felt she and Rachel Weisz were supporting Emma Stone in that film; it's category fraud. Fraud, too, is Mahershala Ali as Best Supporting Actor when he was clearly a co-lead. That robbed Richard E. Grant or Adam Driver of their shot. I thought Best Picture was depressingly mundane. Green Book is a good film, warm-hearted, but definitely simplistic. The only two Best Picture nominees I felt even deserved their nominations were The Favourite and Roma, but it's clear the members do think about “you're already getting ...” when they vote (so Roma gets Best Foreign Language Film, but not Best Picture; Gaga gets Best Original Song, not Best Actress; Spike Lee gets Best Adapted Screenplay, not Best Director, etc. And Bradley Cooper gets fillers.

LADY GAGA MEDIA: Wow. The video of Madonna and Lady Gaga posing together is even more breathtaking than the already gasp-inducing still photo:

VARIETY: Oscar telecast's ratings were slightly up from last year's miserable low. I would not attribute this to the lack of a host, but to the presence of the popular films A Star Is Born, Bohemian Rhapsody and Black Panther as well as the groundbreaking Roma and BlacKkKlansman, and the presence of their stars/nominees. I very much missed a host, and also missed one movie-geek montage.

THR: Billy Porter seems to have stolen the red carpet, though I later heard him lie to an interviewee that the night wasn't about him.

MSNBC: Trump enraged by Spike Lee's political speech at the Oscars, calling it racist. Again: You're white. There is no such thing as racism against the majority. Get over it. 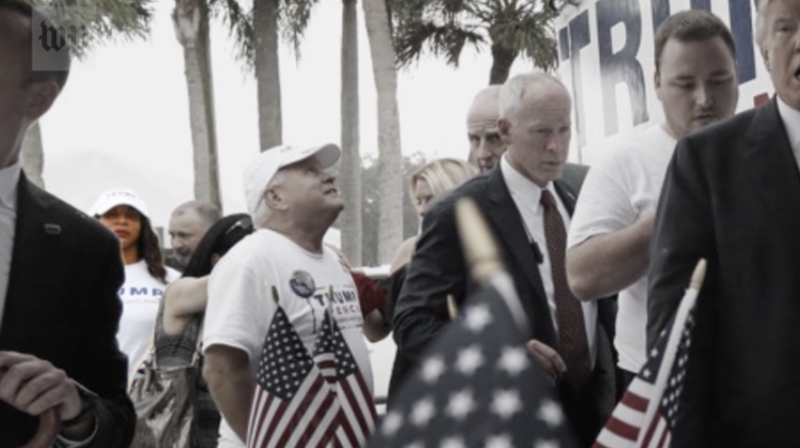 HUFF POST: A former Trump campaign aide — a black woman — has sued him for an unwanted kiss on the lips, and also alleges she was not paid the same as whites on the campaign.

LGBTQ NATION: Douchebag owns a gay bar, running for office in San Antonio as a Republican.