ABOVE: That's his color. 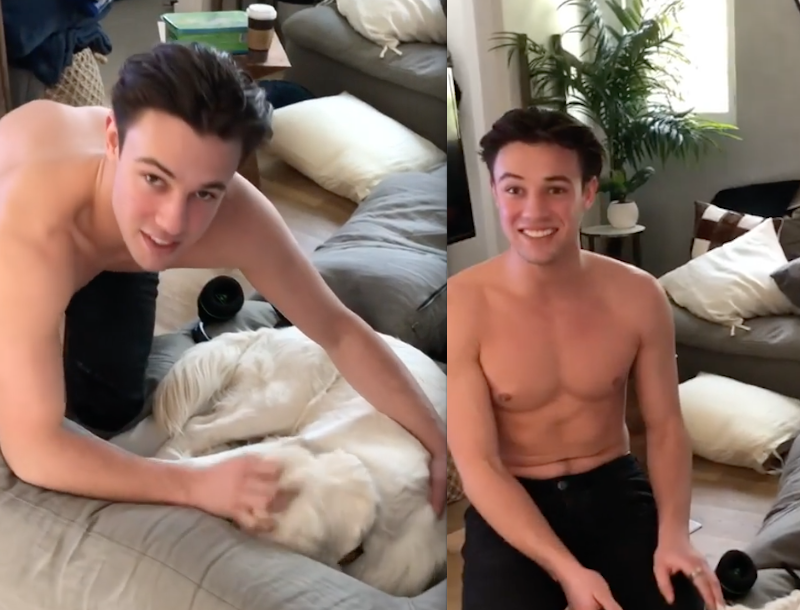 Time to adopt a cat! (Images via Instagram @camerondallas)

GAY FLESHBOT (WORK UNFRIENDLY): Cameron Dallas is trying to get pumped. Until then, enjoy his twinkishness.

KENNETH IN THE (212): For men into other men, especially those in towels, or with mustaches. 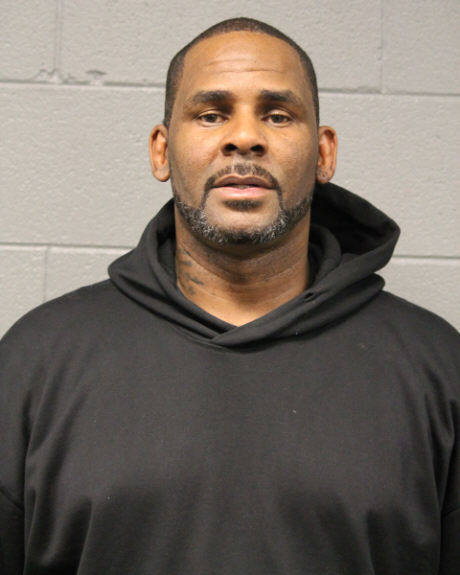 EXTRATV: R. Kelly has turned himself in on 10 counts of aggravated criminal sexual abuse. You really can't do what you want with people's bodies.

THE HILL: Trump crony Robert Kraft is on the hook for human trafficking. Trump has expressed surprise — but has stressed that Kraft denies it. He can join Trump's other sex-abuse cronies, like Alex Acosta and Jeffrey Epstein!

PW: New Madonna bio — for which Little, Brown paid six figures (yikes, I underpaid myself) — is coming that will position the Queen of Pop as an artist and cultural figure whose work has shaped feminism and challenged racism and anti-LGBTQ beliefs. 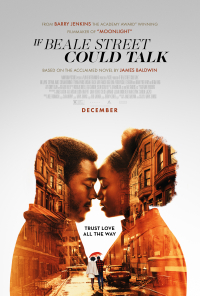 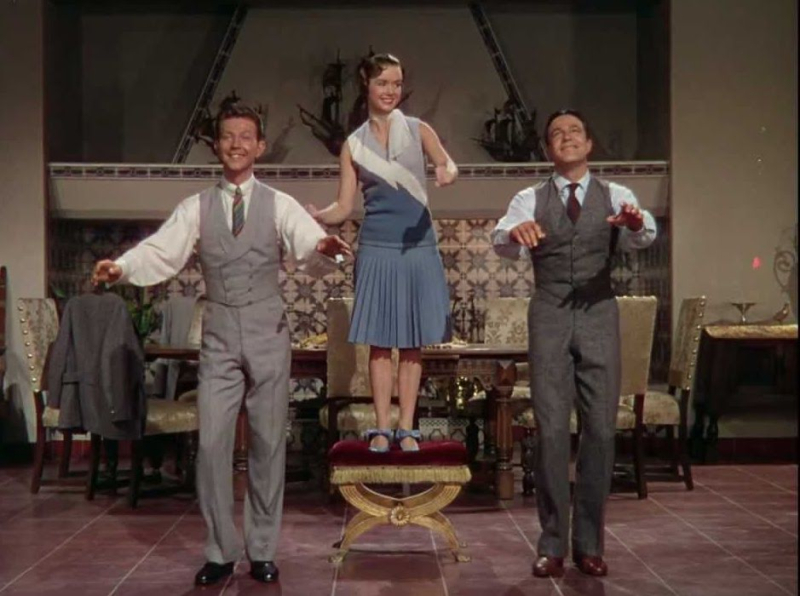 Heaven, he's in heaven — along with Donald, Debbie & Gene (Image via MGM)

GR8ERDAYS: The last surviving director of the Golden Age of Hollywood, Stanley Donen, died this week at 94. His list of films is staggering, including one of the best ever made, 1952's Singin' in the Rain.