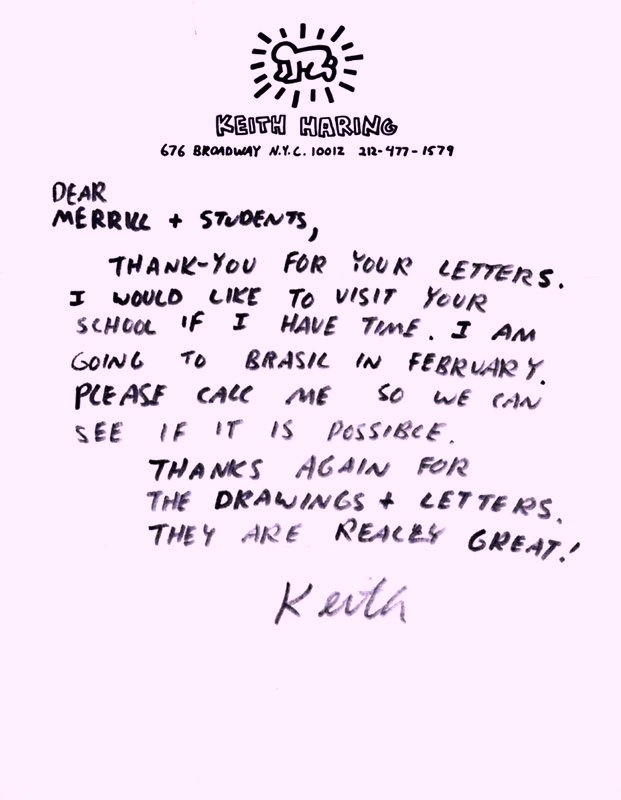 Today, February 16, marks the 29th anniversary of the death of Keith Haring.

We all have our favorite gay icons, but we should never forget the gay icons who were actually gay, and unafraid to tell the world, even in times when it could have shortened their careers and/or lives.

Haring was always out, and always out in his unabashedly political and sexual — and yet accessible, even to children — work, and he gave so much of it away on the streets of NYC, much of it lost to the elements. But he didn't sweat that, and made millions because his work was authentic, original and freeing.

Even as he embraced his sexual side, he reached out to kids and gave back to society.

When he became a huge success, he founded the Keith Haring Foundation, ensuring monies would be channeled to LGBTQ and other charities for many years after his passing.

He died of AIDS complications at just 31, but accomplished so much — and his work is still everywhere you look today.