RIP Jackie Shane, Trans Soul Pioneer, Who Has Died At 78: I WANT PEOPLE TO KNOW THAT I LOVE THEM Comments (0) 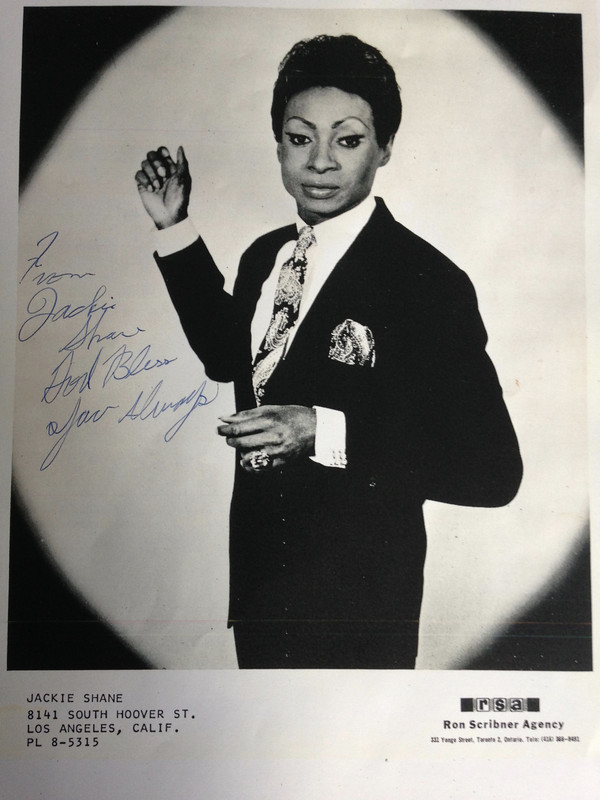 Jackie Shane, a transgender singer who tasted trailblazing success in the '60s before disappearing from public view from 1971-2010, has died, her label confirmed. She was 78.

Born in 1940 in Nashville, Shane moved to Montreal in 1960. There, still presenting as male, she was invited to sit with Frank Motley (1923-1998) and his Motley Crew. She wowed with covers of Ray Charles (1930-2004) and others, becoming the band's lead vocalist by 1961 — but did all this while presenting as a woman, wearing sequins and wigs and makeup.

Shane released a cover of the song “Money (That's What I Want)” in 1962 b/w “I've Really Got the Blues,” switching to a variation of the B-side as the A-side and titling it “Have You Ever Had the Blues?”

Later that year, she followed it up with the song with which she would forever be most closely associated, “Any Other Way.” The song, a Top 10 in Toronto, daringly flirted with using the word gay in the modern sense, to imply homosexuality.

She continued performing, releasing singles sporadically, making her only TV appearance in 1965, and enjoying regional success with a re-release of “Any Other Way” in 1967. Her success was enough that music critics consider her a part of the Toronto Sound of the '60s, albeit informed by her roots in the Chitlin' Circuit.

By 1969, her recordng career was over — Shane released the album Jackie Shane Live and her last single, “Cruel Cruel World,” and passed on becoming a member of Funkadelic, which would clearly have been career-transforming.

Instead, Shane moved to L.A. to care for her sick mother for 25 years until her death, moved to Nashville in 1996.

Shane may have lived out her years in obscurity, but in 2010, CBC Radio's Inside the Music aired 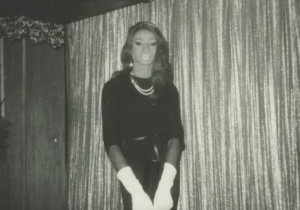 the Elaine Banks-produced documentary I Got Mine: The Story of Jackie Shane. Though nobody knew whether she were alive or dead at the time, she made herself known.

“I don't get too close to other people,” she said in 2019 of being rediscovered, expressing discomfort at being known in any way.

In 2017, Numero Group issued a double-CD off Shane's work, Any Other Way, and Shane was directly involved in its production and release. She granted her final (and first, in 50 years) interview just weeks ago to CBC Radio One. Sadly, she expressed regret at having moved to L.A. to be with her mother, a hint of what might have been.

Also in the interview, she spoke of being a transgender woman in Canada in the '60s and '70s, saying:

The Canadian people have been so good to me. At first, people who were ignorant and talk and talk and don't know what they're talking about. They were curious, but when they got to know me, we loved one another. We became lovers. I love Toronto.

In the same interview, she said her rediscovery, to which she had grown accustomed, felt “like destiny.”

On a happy note, the album Any Other Way was nominated for a Grammy this year for Best Historical Album.

What a brave and unique performer, and what an important part of LGBTQ history. Don't miss that interview!