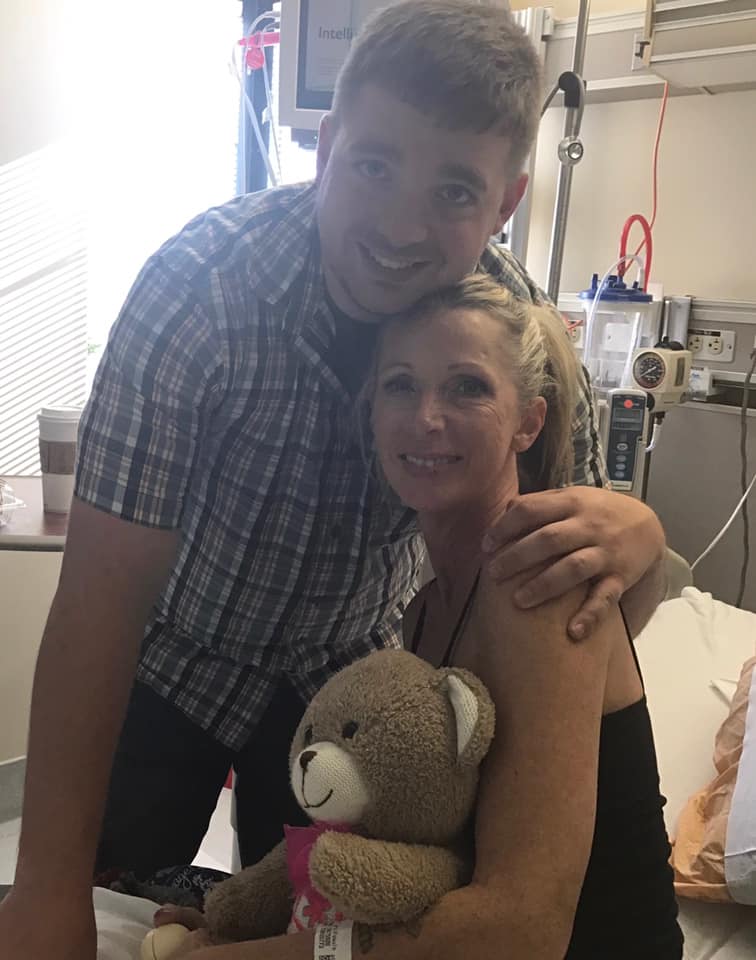 Sharon Bottoms Mattes, who lost custody of her son for no other reason than that she was in a lesbian relationship, died January 21 at 48, WaPo reports.

No cause of death was given for Bottoms Mattes (she married a man, Bill Mattes, in 2012).

The Bottoms case was appalling.

In 1993, Bottoms — who was raising her toddler after divorcing his father — was sued for custody by her own mother, Kay Bottoms, because she was in a lesbian relationship with April Wade.

Bottoms' mother objected to the same-sex relationship, and throughout the case, the antiquated anti-gay laws in Virginia (and much of the rest of the U.S.), rarely enforced, became decisive in who would race little Tyler Doustou. Oral sex — by anyone — was a felony in Virginia until 2014.

At first, Bottoms lost custody, having to visit her child from Monday to Tuesday, and never in the presence of April Wade. The decision was overturned, but only briefly, and it went all the way to the Virginia Supreme Court. Because Bottoms admitted to having oral sex in private with her partner, and to kissing her partner in front of him, the Court decided in 1995 that the “moral climate” in Bottoms's home made her “an unfit custodian at this time.”

“Living daily under conditions stemming from active lesbianism practiced in the home,” wrote Justice A. Christian Compton, “may impose a burden upon a child by reason of the ‘social condemnation’ attached to such an arrangement.” (Compton died in 2006, good riddance. The current Court is made up of Justices whose terms began in 2000 or later, but there are still at least two so-called Senior Justices who work with the Court who were members when that decision was handed down —Charles Stevens Russell, who supported taking Tyler from his mother; and Elizabeth Bermingham Lacy, who was among the dissenters.)

Her mother was granted full custody of Tyler Doustou

and Bottoms Mattes never gave another interview on the topic.

Bottoms Mattes apparently was able to have a good relationship with her son in the end, as he memorialized her on Facebook as his best friend.

Bottoms Mattes is survived by her husband, her son, her husband's three children, her brother, her grandson — and her mother.