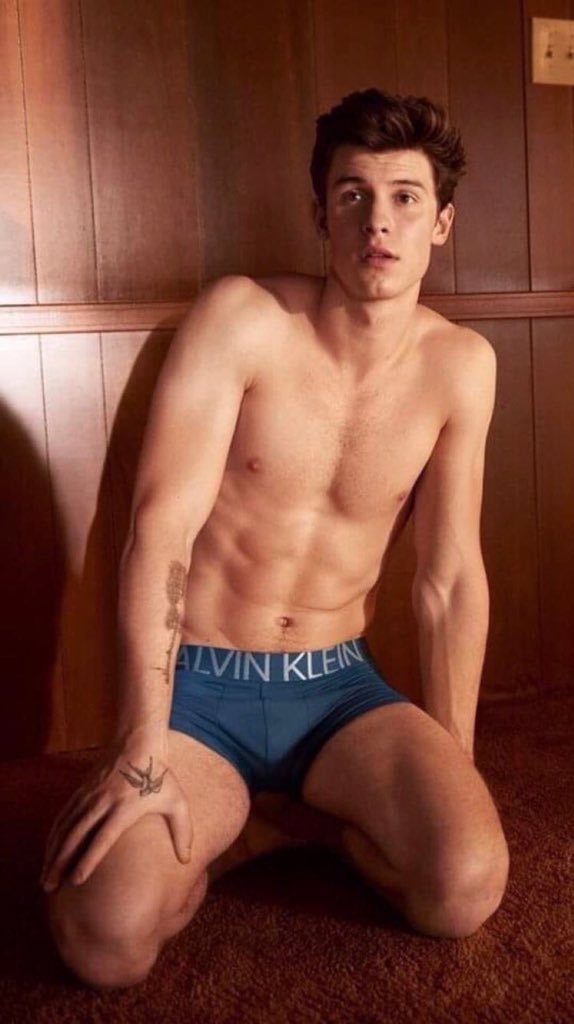 Marky who? (Images via Calvin Klein)

WGN: The two Nigerian men, brothers, who were arrested on 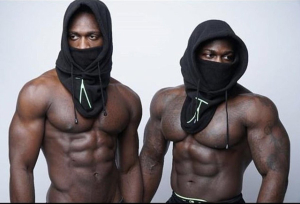 suspicion of assaulting Empire's Jussie Smollett — and who have been revealed to have been acquaintances of his (he follows them on Instagram, their lawyer told reporters the men go to the gym with Smollett) — were released Friday without being charged with anything.

The individuals questioned by police in the Empire case have now been released without charging and detectives have additional investigative work to complete.

Police have confirmed to ABC News that the men are, in fact, the shadowy figures seen on the video who had been described as persons of interest. The police further told ABC:

Yes, they are confirmed to be the men on scene by surveillance video. The reason why they were there is now central to the investigation and we can't get into that at this time.

Smollett has reportedly lawyered up.

GR8ERDAYS: RIP Bruno Ganz, the star of Wings of Desire and Downfall, among many, many other films.

JOE.MY.GOD.: Mass panic ensued at a performance of Hamilton in San Francisco when attendees believed there was a shooter on the loose; it was a medical emergency, not a person with a gun. Three were hospitalized. 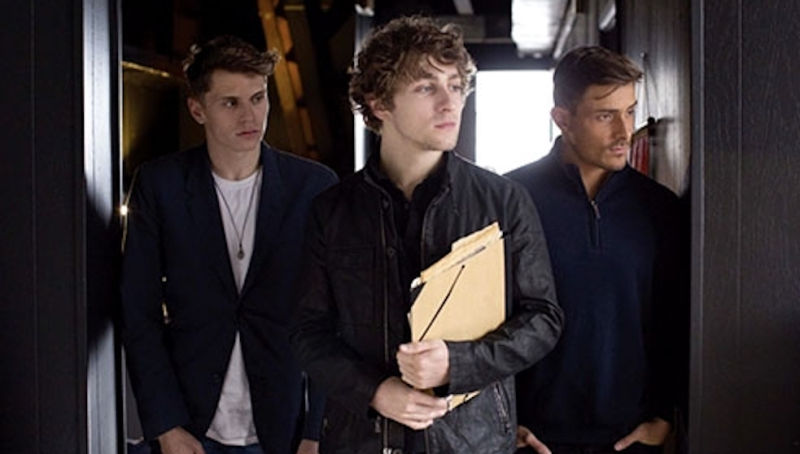 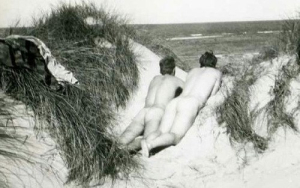 BACK2STONEWALL: An Indiana tax biz has denied services to LGBTQ people because Jesus.

TOWLEROAD: Pathetic. Ronnie Kroell thinks he is qualified to be president (he's not) and his slogan is, “Meet Me in the Middle,” where nothing gets done. Also, he admires Reagan.