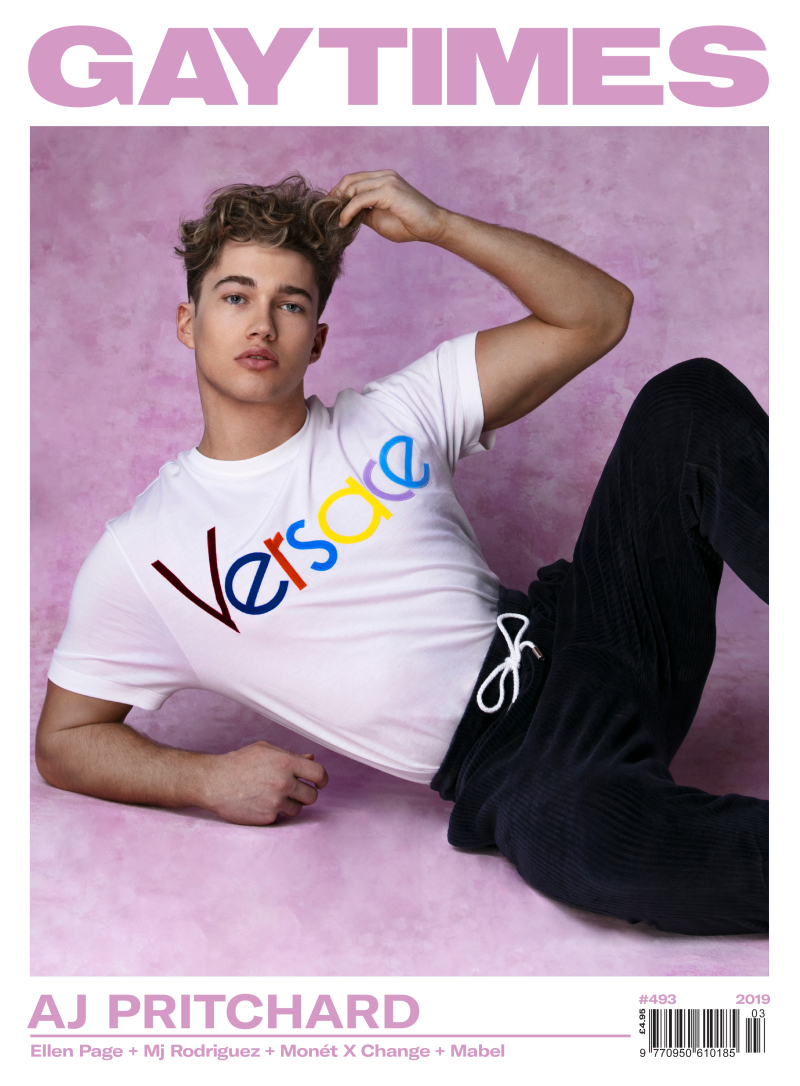 I'd call him cute, but is cute a label? (Images via GT)

Now, the 24-year-old is covering Gay Times and speaking out 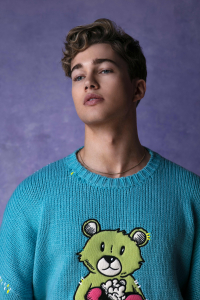 about the moment, which he will recreate on tour:

There was not even one negative thought from the pros, from the audience, from everybody that was in production. And I think that is what is really so good about a platform that is so powerful, that is Strictly, to have 12 million viewers every Saturday – which is unbelievable and it seems to be growing and growing from year to year — and to be using the platform in such a positive way.

I don’t think we could have anticipated the reaction that it got on the show because it was overwhelming. I think for the professionals as well, speaking on our terms it was one of the most powerful numbers. The music was so strong, and the fact that you have the males dancing together and the females dancing together, it was really one of those dances where you could express yourself even more. And then we didn’t really think about the response that we would get on the social side, because you don’t ever really think about that — especially initially. But the response was overwhelming to see that it kind of made such an impact to so many people for so many different reasons. He's also got some insight into how he identifies:

For me, it has always been about being happy in that time. 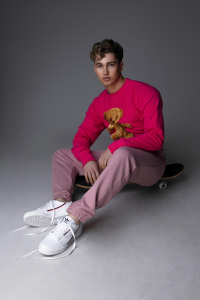 You never know how times will change in where you are in your life. But it is always about being happy and being true to yourself. Like always following your heart — obviously listen to your brain — but really just at that time in your life.

I think that it is mad that everything always has to have a label — whether it be the clothes by designers, or whether you are in a relationship or not. Everybody always wants to have that label when it is not always necessary.

It doesn’t need to be a thing. What’s wrong with talking about it as something simple? I think in the past it has always been like, “We’re going to talk about this now.” Well just talk about it normally — you don’t need to make it about “a this” or “a that.”

At that time of your life, whatever you are, or wherever you are, things always change and you can’t ever say never, because you don’t know what is around the corner, and you don’t know what is going to happen tomorrow. As long as you’re happy, I think that is the main thing. It’s something people forget way too often these days getting so stressed thinking about what other people’s opinions are or what they need to do tomorrow.

I'm not really impressed — nor have I ever been — with those who eschew labels. If a gay basher comes up to you and asks, as that Salt Lake City guy did, “Are you gay?” and your reply is, “I don't believe in labels,” you still get punched and you're not really helping anyone else, either. But. More power to him for all the good he's doing.