BELOW: Keep reading for a deep dive into Jussie Smollett's mindset, Trump/Cohen bombshells, gay mascot comes out and more ... 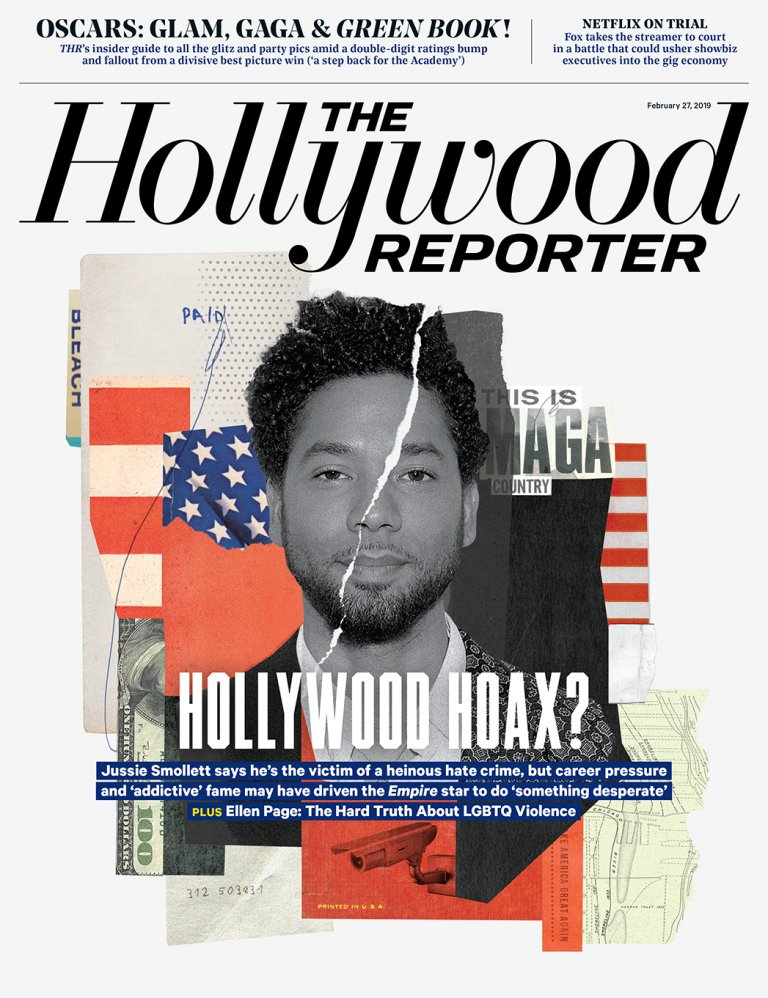 THR: The Hollywood Reporter turns in a lengthy cover story on what may have happened behind the scenes leading up to Jussie Smollett's widely discredited claim that he was the victim of a hate crime.

TOWLEROAD: Kamala Harris favors decriminalizing sex work and making marijuana legal, but yeah, she's too much of a “cop” as some on the left have claimed. 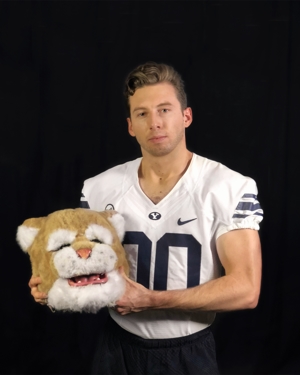 The man behind the mask (Image via Charlie Bird)

DESERET NEWS: Charlie Bird, who danced as Cosmo the Cougar for BYU at sporting events, comes out as gay, writes about feelings of shame and isolation.

SOUNDCLOUD: Check out the Kisos song “Happily Ever After.” 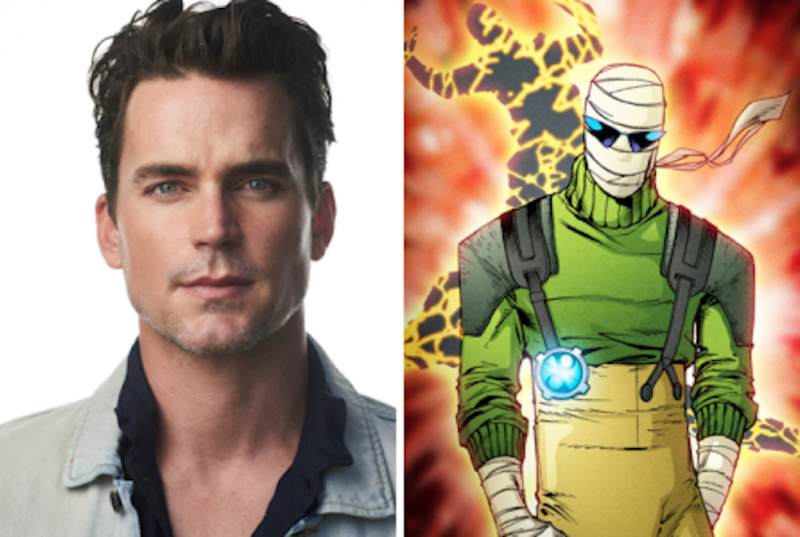 Bomer will be Negative Man (Image via Warner Bros. TV)

YOUTUBE: The new ep of Gay Code is alllll about trade: