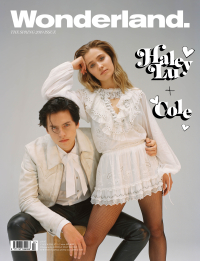 JOE.MY.GOD.: Remember how Roseanne Barr and other Q Anon nutjobs thought Trump was helping to free child sex slaves around the world ... secretly? Well, maybe not. His Labor Secretary, Alex Acosta, is now caught up in that scandal involving serial sex abuser Jeffrey Epstein getting a barely illegal deal from prosecutors years ago. Acosta was reportedly at the center of the plea deal that put Epstein in prison for a year instead of forever. Oh, and Epstein's attorney was Alan Dershowitz, who is strangely subservient to Trump. Trump, who hung out with Epstein socially.

OMG BLOG (WORK UNFRIENDLY): Trump, when asked about that surprise report his Administration will push to decriminalize homosexuality worldwide, clearly had no idea what that report even was. Must-see reaction vid.

NYT: Republicans literally stole an election in North Carolina, but yeah, voter fraud by Dems is a hot topic for Trump. I hope this do-over corrects the original wrong.

TMZ: Jussie Smollett's character has been removed from the last two episodes of the Empire

season that is currently shooting — allegedly, his own castmates wanted him gone, even after the apologized to them ... while maintaining his innocence.

THE CUT: Why people fake crimes against themselves.

DROWNED MADONNA: Madonna thought to have recorded with Maluma.

NBC NEWS: Such a tired argument. 'Images in the media made me hate my bodddy!' We're not going to disassemble The David to make you feel better about yourself.

For me, sharing and enjoying images of beauty doesn't make me hate myself (though I'm the first to admit I have what I would consider an average amount of issues with how I look), it's escapist and an appreciation and a marveling at the ability of the human body.

If that makes someone sad about their body, that's on them. Also, I would argue that any patting on Sam Smith's back for posting the following daring photo actually feeds into his body dysmorphia — there is nothing brave about looking this good and taking your shirt off: 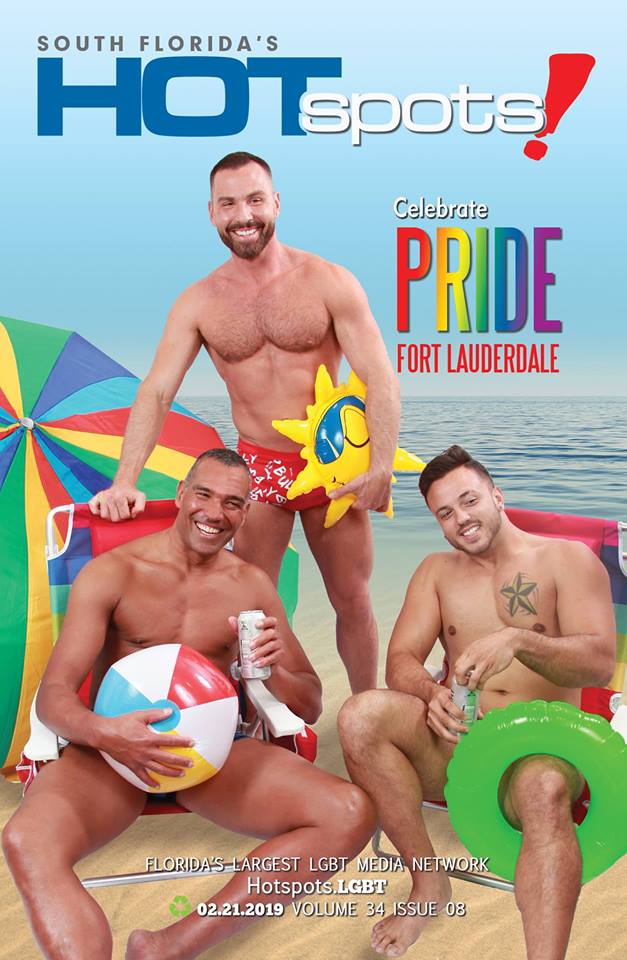 Don't stare at this too long or you'll hate yourself. Or something. (Image via South Florida's Hot Spots)