BELOW: Keep reading for the tattooed man, Andy Cohen's baby, a new Trump investigation and more ... 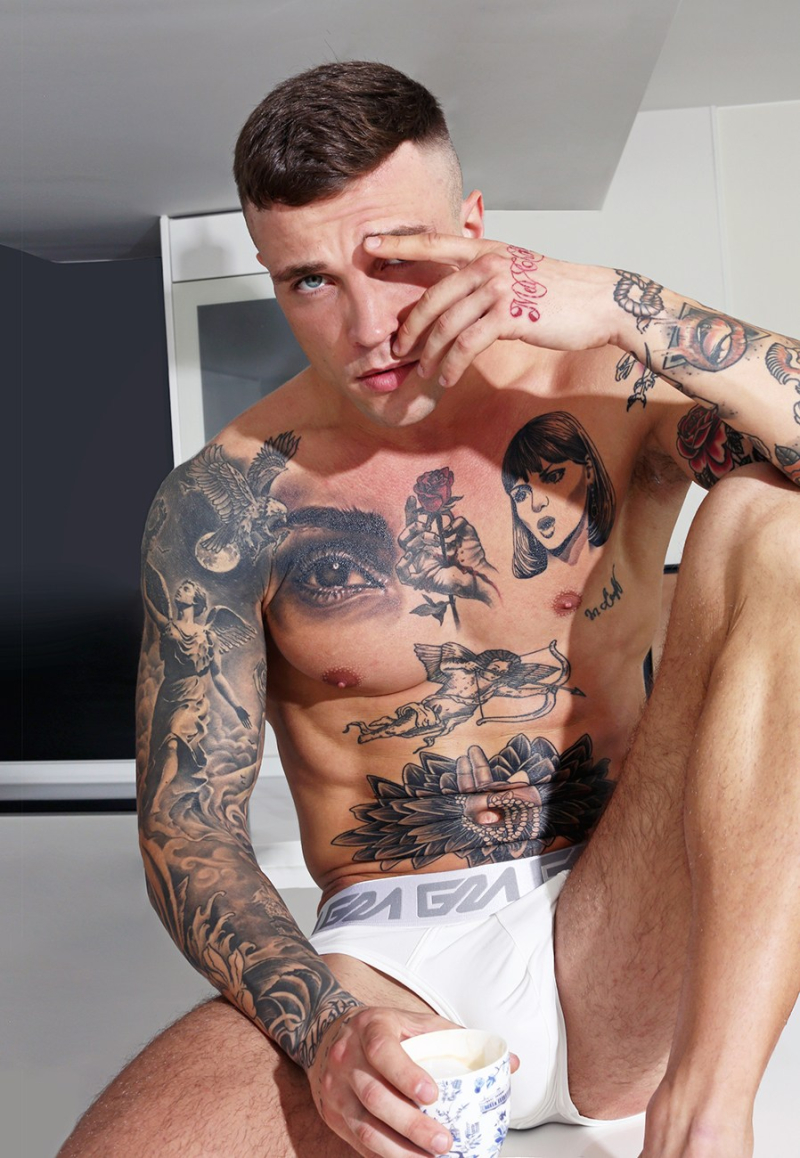 Antoni Bialy and his tighti-whities (Image by Karim Konrad)

DNA: Antoni Bialy could make a tattoo lover out of a tattoo hater.

Madonna has always been a strong ally. (GIF by Matthew Rettenmund)

THR: GLAAD will honor Madonna with its Advocate for Change Award in NYC on May 4, making her the second person and first woman to receive the award. GLAAD's president, Sarah Kate Ellis, said in a release:

Madonna always has and always will be the LGBTQ community’s greatest ally and it is only fitting to honor and celebrate our biggest advocate at GLAAD’s biggest event ever. From the HIV crisis to international LGBTQ issues, she fearlessly pushes for a world where LGBTQ people are accepted. Her music and art have been life-saving outlets for LGBTQ people over the years and her affirming words and actions have changed countless hearts and minds.

They should get Gaga to give it to her and end the eternal fan sniping. Unrelated thought: Counting down until some woke 9-year-old writes about how Madonna is problematic and undeserving

One of Madonna's previous biggest LGBTQ-related awards was her receipt of the Award of Courage, bestowed upon her by amfAR in 1991. 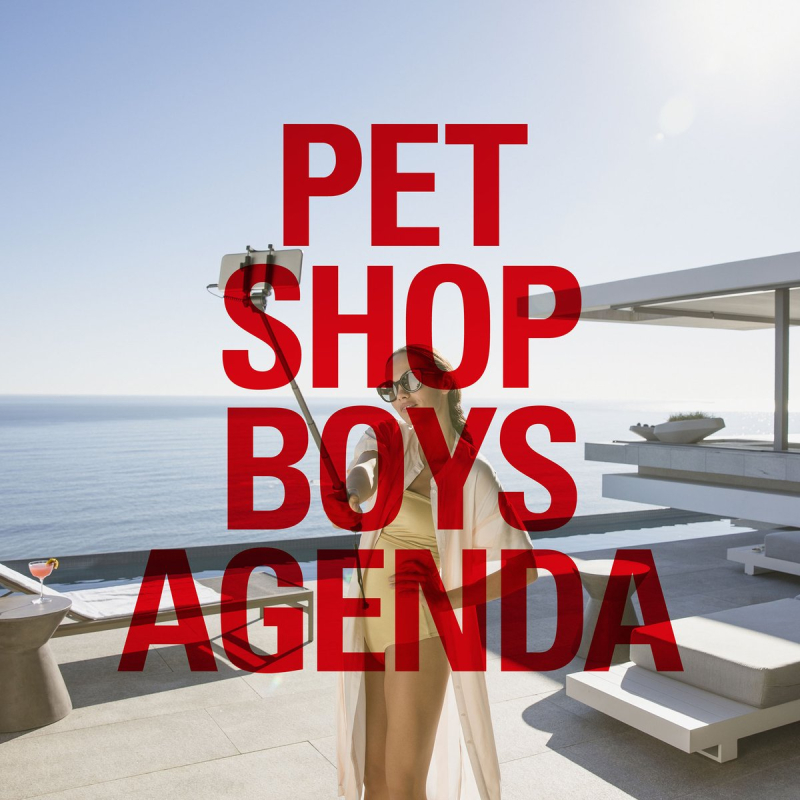 YOUTUBE: Pet Shop Boys are releasing a new EP, kicking it off with the anthem-wannabe single “Give Stupidity a Chance.”

OUT: Jake Gyllenhall didn't have gay sex in Velvet Buzzsaw after all. (Did you watch? I found it a fun genre horror flick, though I'm always kinda reserved when works trash the art world in simplistic terms.)

TOWLEROAD: Opera singer David Daniels and his husband Scott Walters, a conductor, were arrested Tuesday on warrants issued over the alleged rape of singer Samuel Schultz in 2010. Schultz claims he was drugged and raped; he came forward with the allegation in August. 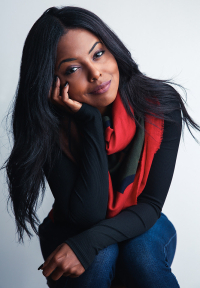 TINAONBROADWAY: Adrienne Warren will portray Tina Turner on Broadway in Tina — The Tina Turner Musical. She's already river deep in the roll on the West End.

KENNETH IN THE (212): Shirtless tennis fantasy.

BOSGUY: You'll be tempted by his pubes.

MORNING CONSULT: This poll of music fans regarding who should win the top Grammys is pretty interesting — only Drake tracks with both adults and specifically young adults (18-22), the latter of whom think Cardi B stands a chance against Lady Gaga: 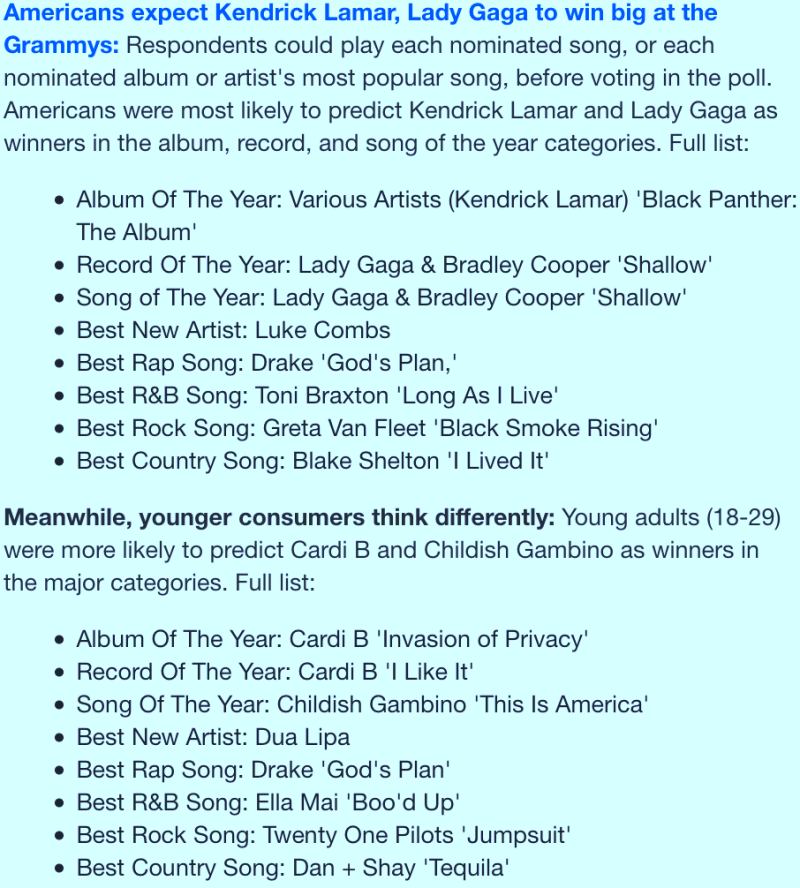 I don't see Cardi B winning Album or Record. (Via press release)