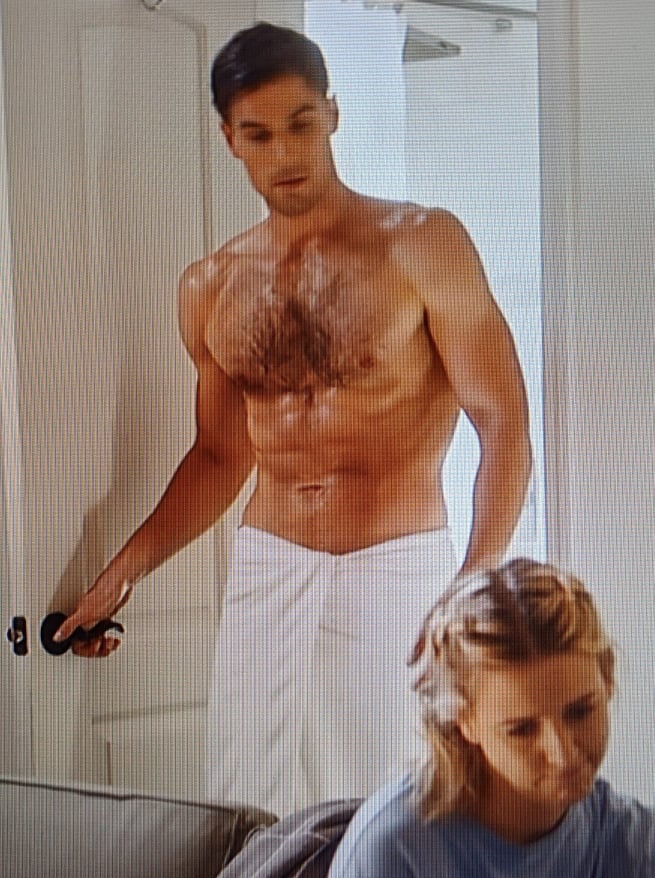 De-shirting the issue (Image by Kenneth Walsh via video still)

KENNETH IN THE (212): Seems like we all need to be watching this show! 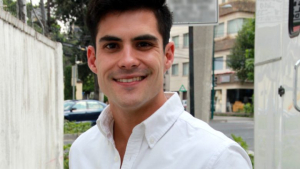 POLITICO: Trump's second North Korea summit, held in Vietnam in spite of his bone spurs, was a bomb. Luckily, not a nuclear one. Oh, and Trump sided with Kim Jong Un on tortured American captive Otto Warmbier. Warmbier's family had praised Trump and slammed Obama at the time Warmbier was returned to the U.S. just in time to die — wonder how they feel now that Trump says he believes the dictator had noooo idea that Warmbier was mistreated?

ABC NEWS: Detroit local Nikki Joly, a trans man who has done a lot of good for the LGBTQ community there, stands accused of setting the fire that destroyed his own home and killed all five of his pets, an act that was initially thought to have been an anti-LGBTQ hate crime.

TOWLEROAD: Bohemian Rhapsody will be released in China, minus the gay parts. As a FB friend posted: So, unchanged? 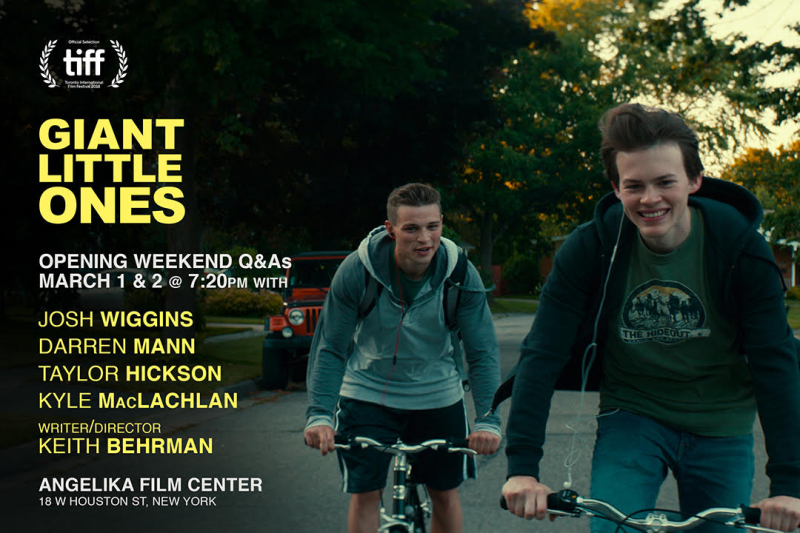 NYT: United Methodists vote to be as anti-LGBTQ as possible:

The United Methodist Church on Tuesday voted to strengthen its ban on gay and lesbian clergy and same-sex marriages, a decision that could split the nation’s second-largest Protestant church. 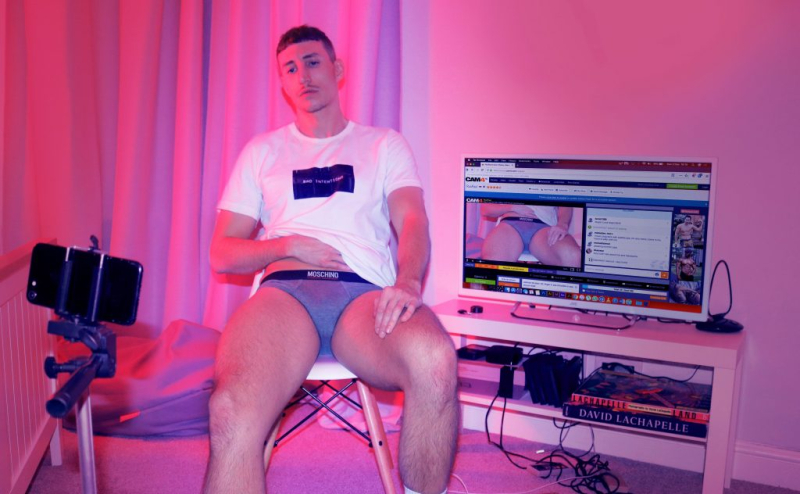