OUTSPORTS: It's sad, but tennis great and lesbian icon Martina Navratilova has revealed herself to be very anti-trans in a new essay decrying trans women competing in sports. Her arguments aren't scientific, and she is distressingly concerned about genitalia.

OMG BLOG (WORK UNFRIENDLY): Robyn's new song/video Send to Robin Immediately is soooo gooood! It heavily samples this song, which takes me back to my youth:

BOSGUY: If you like scruffy dudes and Tom of Finland. 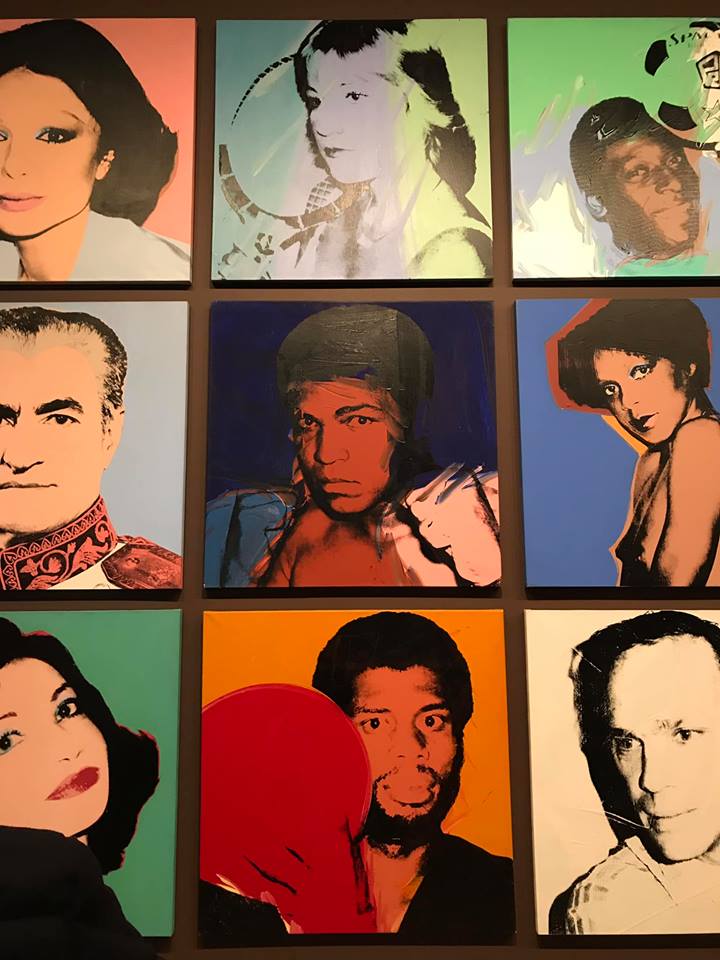 of collusion between Trump and his people and Russia is compelling.

CNN: Trump directly attacked SNL and called out Alec Baldwin as an enemy of the people.

TWITTER: I know that it's wrong to call people out on their appearance rather than their ideas, but Trump's just so fat. Seriously, though, #MarALardAss trended on Twitter this weekend, perhaps spurred on by a surreptitious snap of Trump loading up at Mar-A-Lago's omelet bar.

GR8ERDAYS: Matt Dillon is 55 today. Celebrate with 54 times he was HOT.

Dillon of the century (GIF via GIPHY)