ABOVE: Doing a few lines.

GAY FLESHBOT (WORK UNFRIENDLY): Harris Dickinson, 22, made a hot splash in Beach Rats. He's back in another gay role in Postcards from London, and the production apparently couldn't afford shirts.

BOSGUY: Furry guy in a harness. 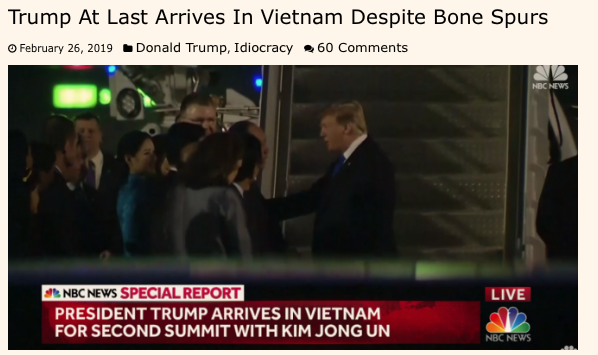 Spurred on by Trump's lack of service, Joe fulfills his, to us. (Image via screengrab)

JOE.MY.GOD.: Joe for the win with the above header about Trump's latest attempt to pretend we're making progress with North Korea. 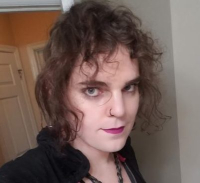 NBC NEWS: In South Dakota, a bill meant to scotch a policy allowing trans athletes to compete with others of their gender identity has failed. Some who are against trans athletes competing on teams made up of people of the gender with which they ID (mainly, trans women competing on women's teams) argue that it's not about transphobia, but about athletic fairness.

Kilmer softly with his buns ... (Image via video still) 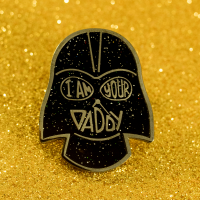 son, and he's already baring his buns in movies.

GAYPIN' GUYS: These designers of visually witty LGBTQ pins are far, far and away the funniest in this field — and they're unafraid of Lucasfilm's legal department!

POLITICO: Why is Bernie Sanders soft on Maduro anyway?

NBC NEWS: Kansas Republican Ron Highland has now removed his name from an anti-gay bill he co-sponsored — because his queer daughter shamed him publicly on the issue on social media. Read her letter:

GR8ERDAYS: RIP Mark Hollis of '80s band Talk Talk. Just 64, he'd been mostly out of music for 20 years. “It's My Life” is beautiful, especially that offbeat video, but “Talk Talk” is the song I can listen to every day:

THE DAILY SHOW: Cunty Ivanka Trump thinks the minimum wage and the social safety net is the easy way out. She doesn't think people want to be given things. You know, like being born into obscene wealth and handed every opp — well, wait, that isn't what she was saying ...

When life gives you lemonade, sell it to the staff.

Ivanka Trump on working for what you get, from “The Trump Card,” 2009: pic.twitter.com/E53xQESd40