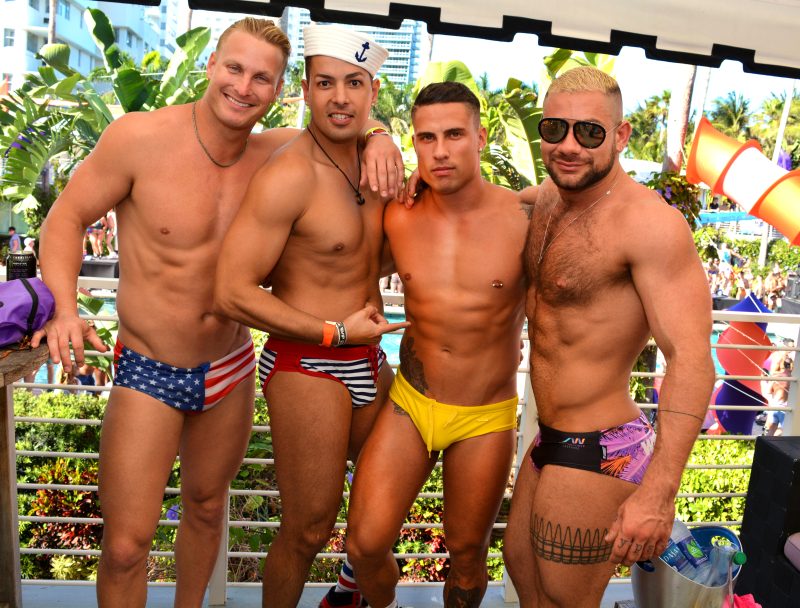 (All images from past events via the Winter Party)

The Winter Party — produced by the National LGBTQ Task Force — is one of the planet's biggest bashes for the queer community, so much so that it's expanded into a week of events in Miami Beach.

This year, the theme is With Open Arms, and is focusing on being welcoming to all LGBTQ people. 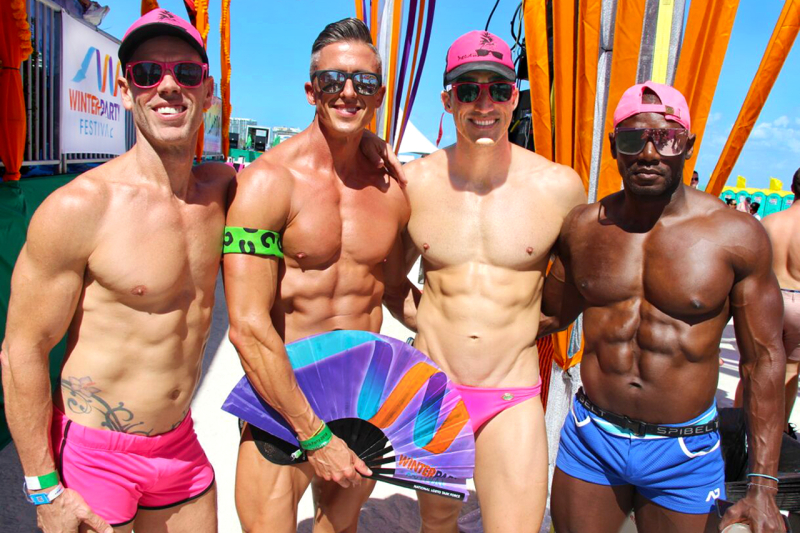 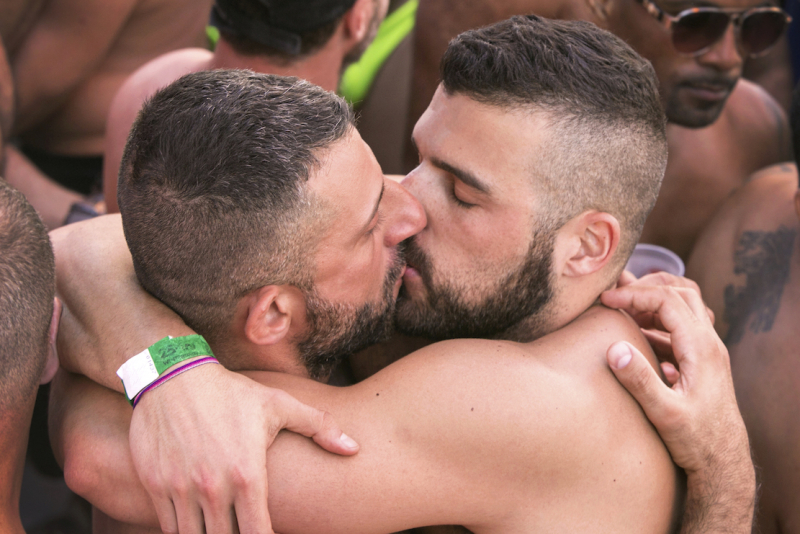 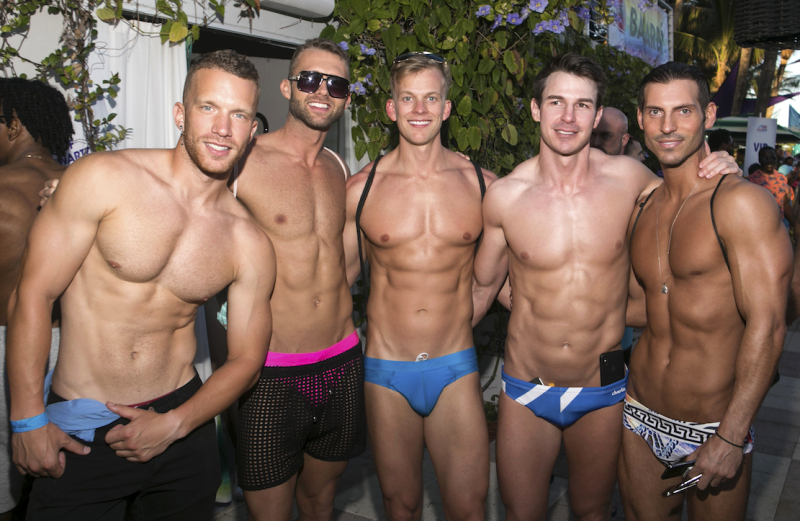 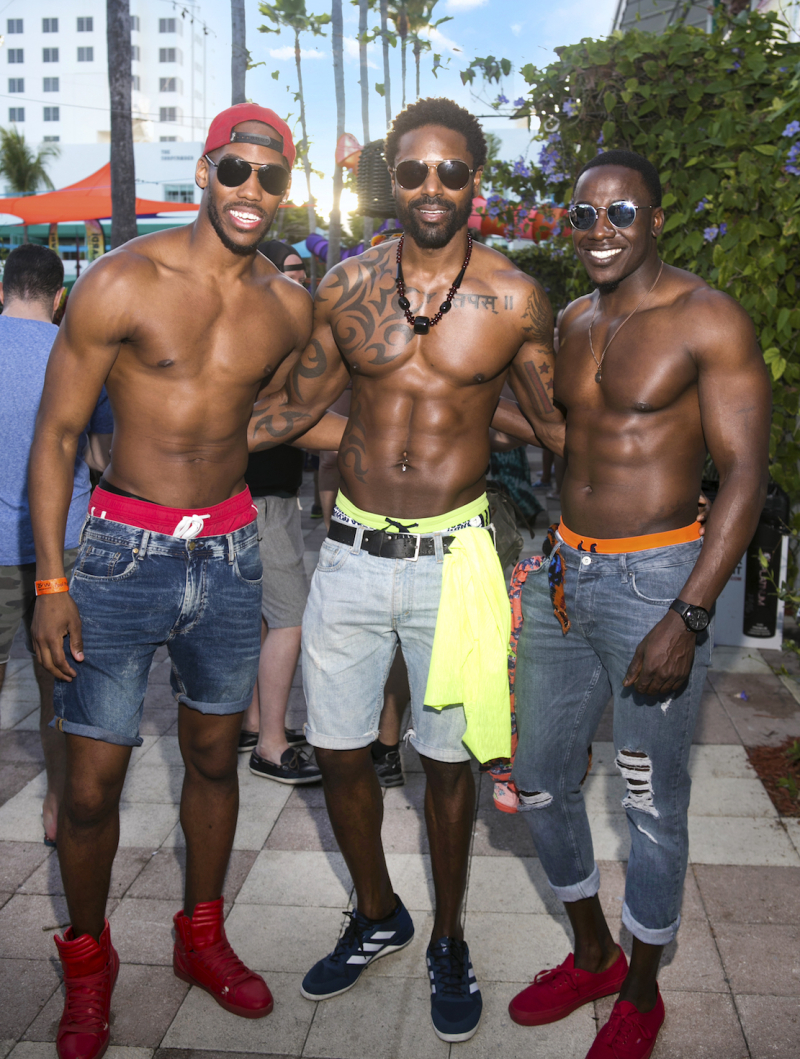 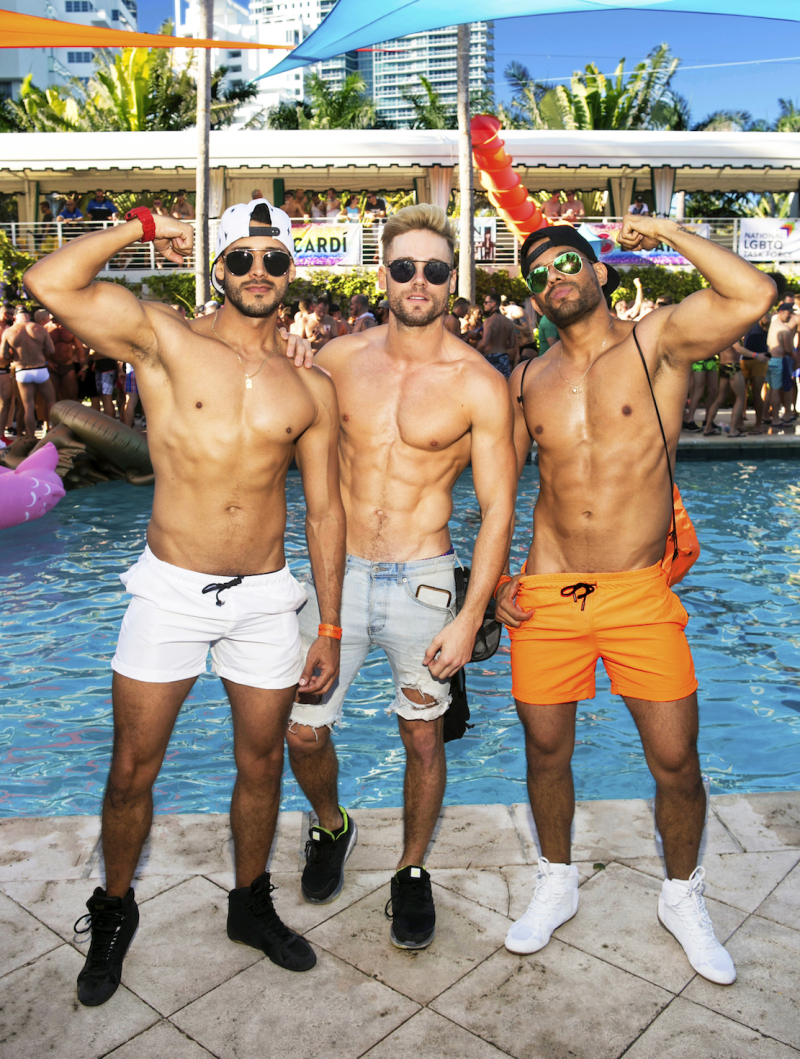 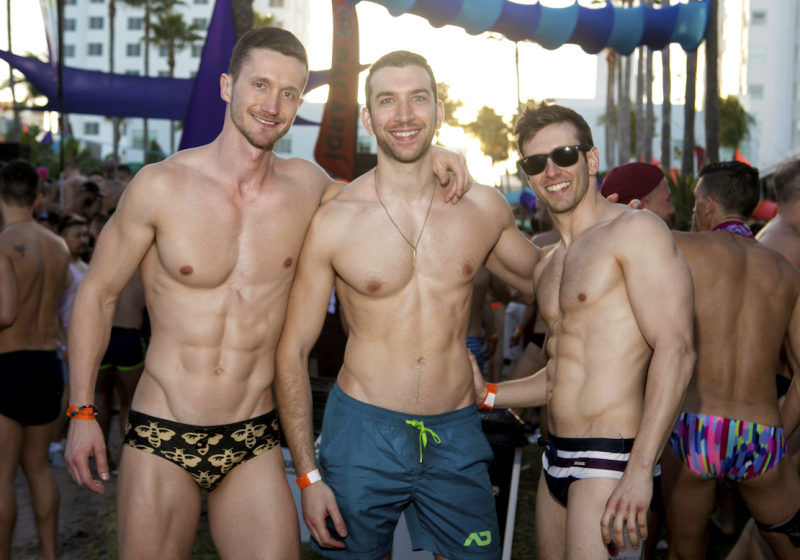 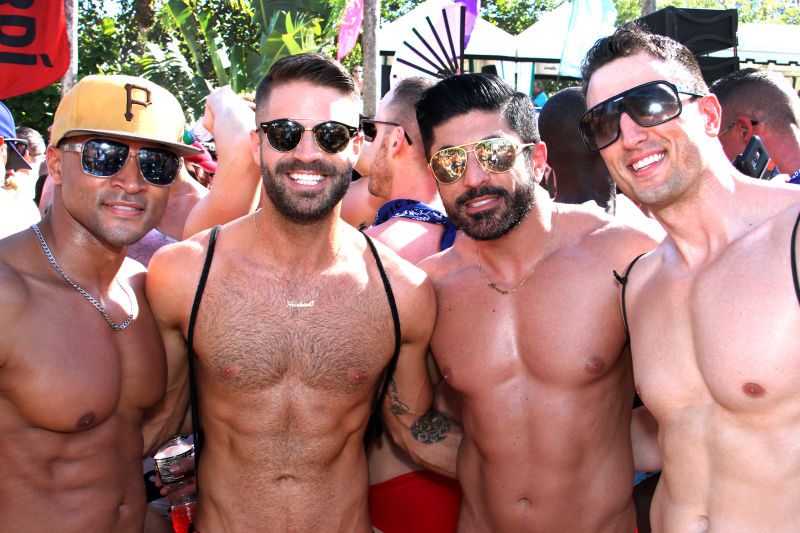 Last year, the Task Force gave $215K to the LGBTQ Community Fund at the Miami Foundation, or almost $3M since 2005. 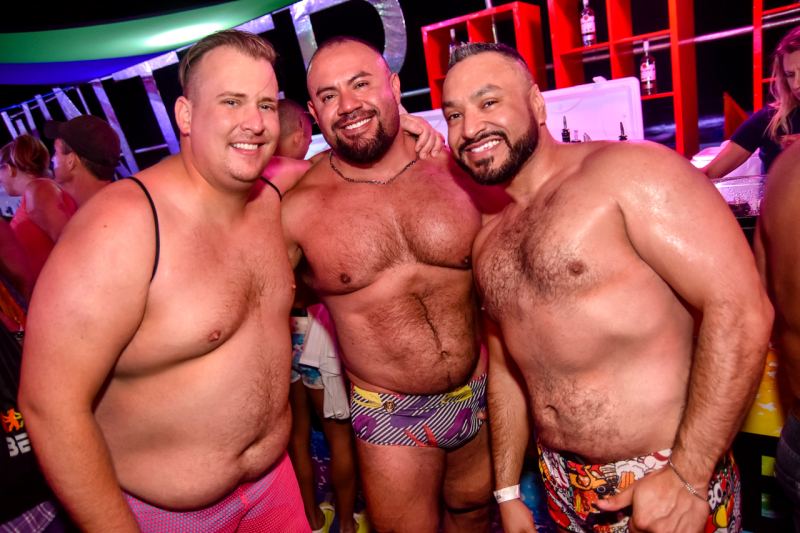 Weekend Passes are gone, but there are VIP and Festival Passes, as well as discounted invididual event tix at WinterParty.com. 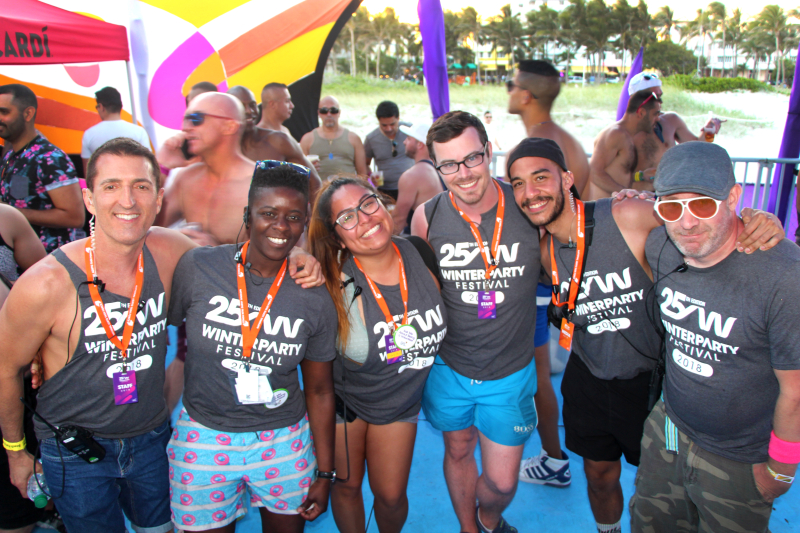