1st Look At ARMISTEAD MAUPIN'S TALES OF THE CITY Comments (0) 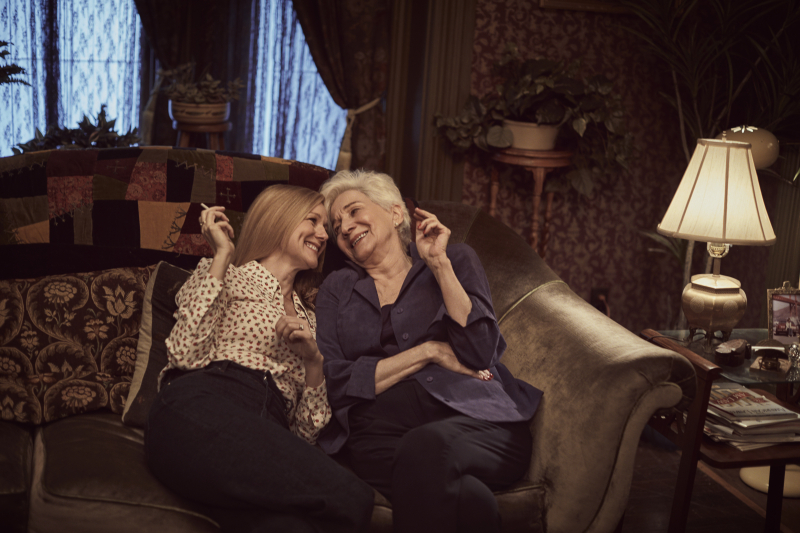 Madrigal about you (Images via Netflix)

Netflix is teasing us with a first batch of images from Armistead Maupin's Tales of the City, which premieres on the streaming service this summer ... 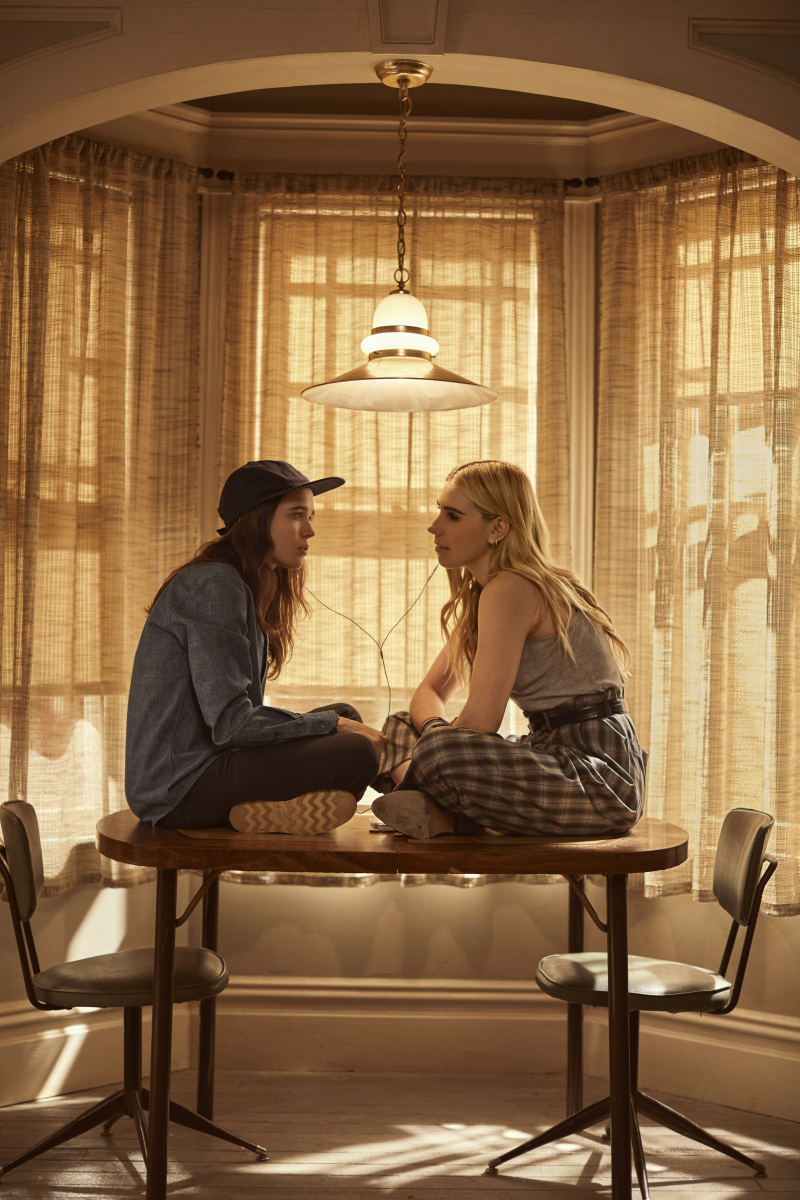 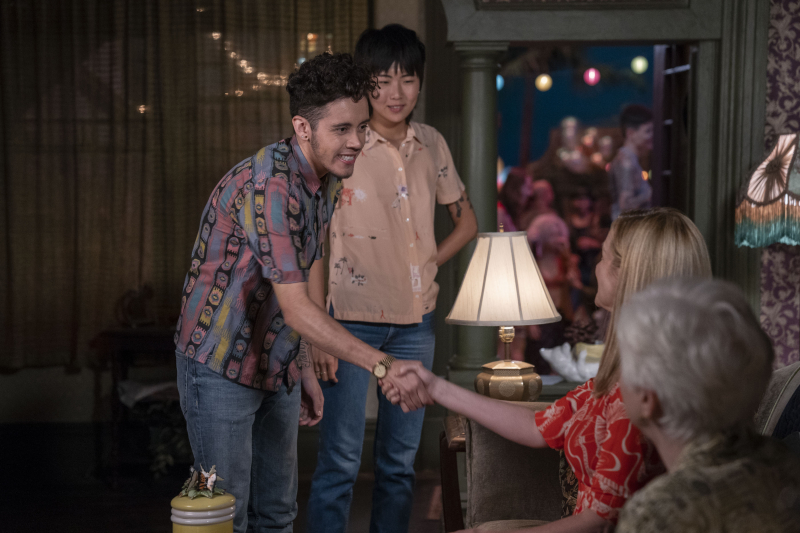 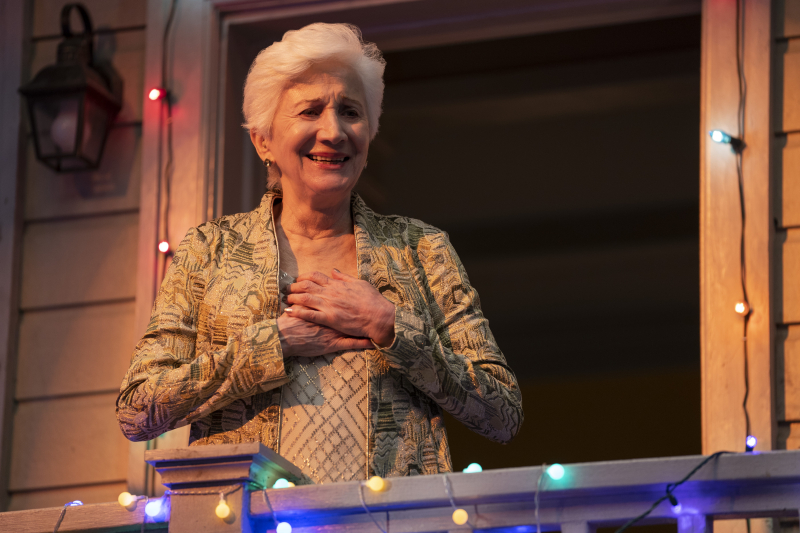 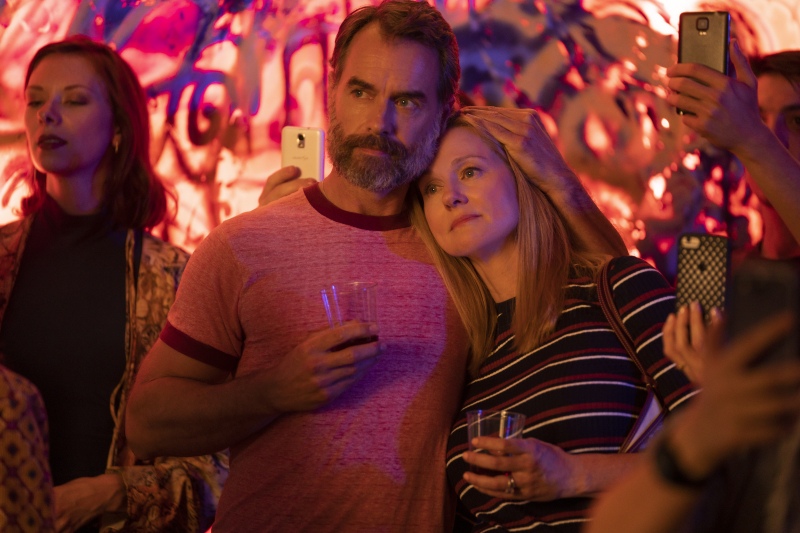 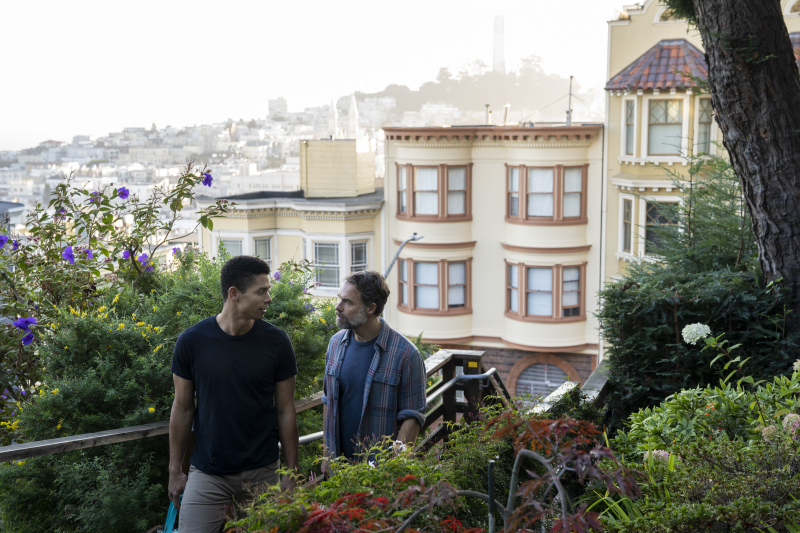