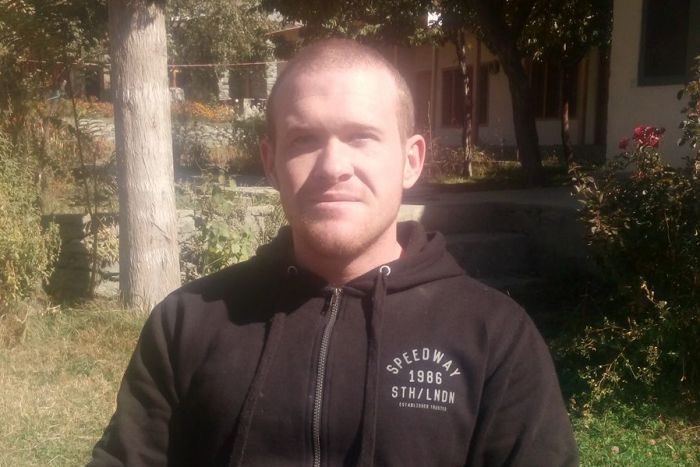 At least 49 are dead and another 20 seriously wounded in a pair of mass shootings at mosques in Christchurch, New Zealand, CNN reports.

The shootings, called terrorism by New Zealand PM Jacinda Ardern, led to the arrest of three men and one woman. A man in his late twenties, Australian personal trainer Brenton Tarrant, has been charged with murder, and is set to appear in court in a Christchurch court Saturday morning; the involvement — if any — of the other three has yet to be determined.

Sickeningly, at least part of the attack was broadcast:

[I]n a social media post just before the attack, an account that is believed to belong to one of the attackers posted a link to an 87-page manifesto that was filled with anti-immigrant, anti-Muslim ideas and explanations for an attack. The manifesto was not signed.

In addition, police are aware of a video shared online and broadcast live during the attack, which purports to show a gunman walking into an unnamed mosque and opening fire.

“We would strongly urge that the (video) link not be shared. We are working to have any footage removed,” the New Zealand police said.

In a statement, a spokesperson for Facebook New Zealand, Mia Garlick, said videos that appeared to show the Christchurch shootings were quickly taken down.

“New Zealand Police alerted us to a video on Facebook shortly after the livestream commenced and we removed both the shooter's Facebook account and the video. We're also removing any praise or support for the crime and the shooter or shooters as soon as we're aware,” she said.

Tarrant's alleged manifesto names Trump (a “symbol of renewed white identity and common purpose”) and black conservative Candance Owens as inspirations, but is also filled with sarcasm. Owens's response to being named in a mass murderer's alleged writings? “LOL.” She followed that up with a threat to “go full Covington Catholic lawsuit.”

Tarrant was known to have traveled extensively, even to North Korea.