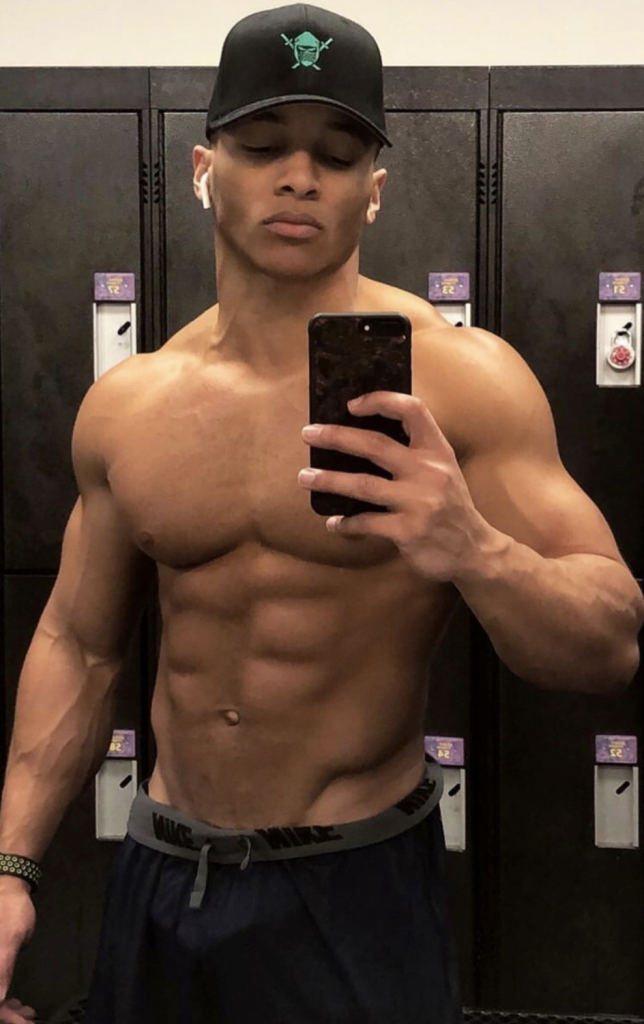 More where he came from ... (Image via selfie)

HUFF POST: Don't be a defeatist Dem. All we know about the Mueller Report so far is what Trump's handpicked lackey Barr has summarized (2 years in 4 pages) — that Trump and his team didn't take Russia up on its overtures, but that in spite of evidence, Barr doesn't think there is a prosecutable case for obstruction of justice. He specifically said Trump is not exonerated. The full report is clearly damaging, and Trump is attempting to controlling narrative by running with the lack of collusion — but Pelosi, Nadler and we won't let him. It's the beginning, not the end. 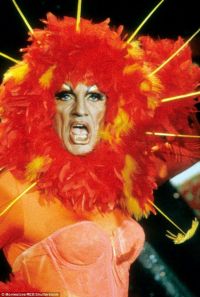 GR8ERDAYS: Monster in the Closet and Black Sheep Squadron star dies at 63 after battling deadly fungus.

EXTRATV: Mel B finally admits she shagged Geri Halliwell back in their Spice Girl days!

THE HILL: Buttigieg has surged to third place (!) in a new Iowa poll among Democratic prez contenders, behind Biden (undeclared, at 25%) and Sanders (24%). Harris is fourth (10%).