ABOVE: When you're on at all times.

BELOW: Keep reading for a bareassed model, Lindsey Graham's latest backstab to America and more ... 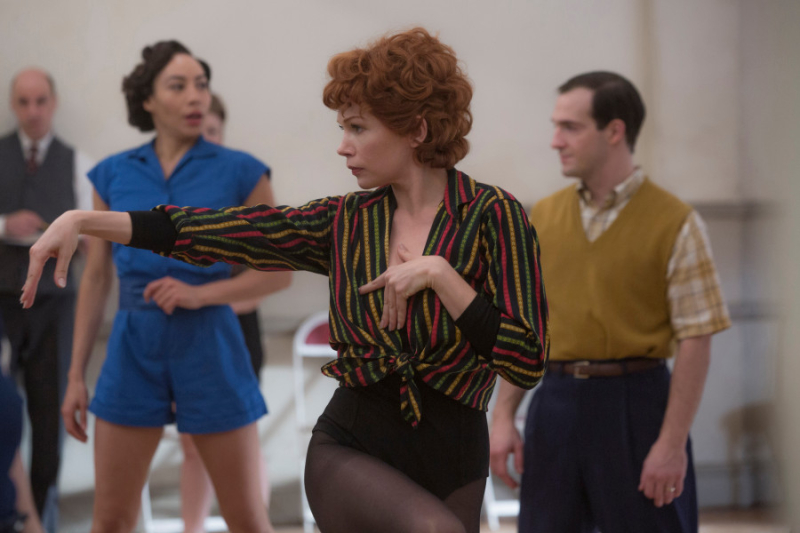 Gwen will I, will be famous?! (Image via Eric Liebowitz/FX)

Verdon’s own attention to specifics, and Williams’ inspired performance, honors the best and worst of what moves artists to create.

YAHOO: Louis Tomlinson's 18-year-old sister Félicité was found dead in her apartment of a suspected heart attack. The One Direction member lost his mom, just 43, in 2016.

THE HILL: After the House unanimously — yes, with Republicans — passed a resolution stating that Mueller's report must be made public, Lindsey Graham (R-South Carolina) blocked it in the Senate.

HUFF POST: Beto O'Rourke's got plenty of experience to be POTUS.