ABOVE: A little flex appeal.

BELOW: Keep reading for vintage hunks (some without trunks), why William H. Macy wasn't indicted, Trump's denial he even knows that massage-parlor crook and more ... 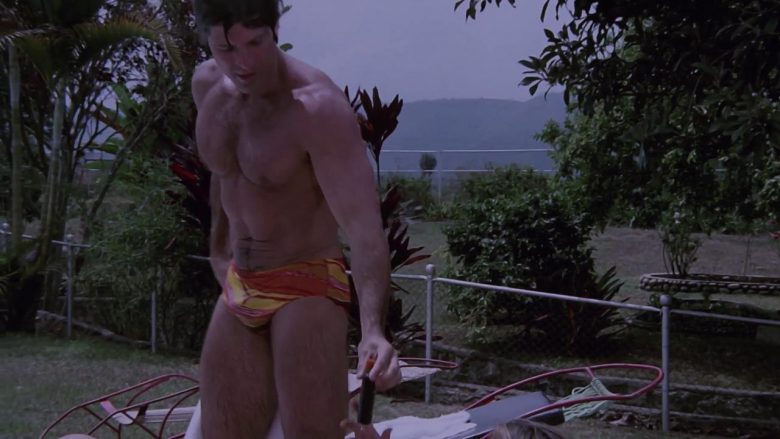 Looks like he swiped his middle-school son's swimsuit! Image via video still)

OMG BLOG (WORK UNFRIENDLY): I've posted about this retro stud before, but not these pics!

DEADLINE: The new Lou Pearlman doc, with Lance Bass behind it and a slew of famous '90s faces in it, looks fascinating. They shoulda talked to me!

DEADSPIN: NHL hockey player did not use ant-gay slur after all.

Under the rules, transgender troops and recruits who enlist prior to April 12, 2019 and were either qualified for military service in their preferred gender or as a service member received a diagnosis of "gender dysphoria" can go forward with medical treatments for their transition. Military secretaries can also grant waivers to transgender people in whole or in part to the new requirements on a case-by-case basis.

.@realDonaldTrump’s revival of his bigoted, disgusting ban on trans Americans serving in our armed forces is a stunning attack on the patriots who keep us safe. No one w/ the strength & bravery to serve should be turned away because of who they are.

HUFF POST: Felicity Huffman was released Tuesday on a $250,000 bond in the college admissions scandal that also enveloped Lori Loughlin & husband Mossimo Giannulli and dozens of other wealthy elites. The man at the center of the probe has pleaded guilty. Huffman's next court date is March 29 in Boston. Here is why William H. Macy was not indicted.

MOTHER JONES: Despite posing for more than one photo with Cindy Yang, the massage parlor owner accused of human trafficking and of peddling access to Trump, Trump says he doesn't even know her. 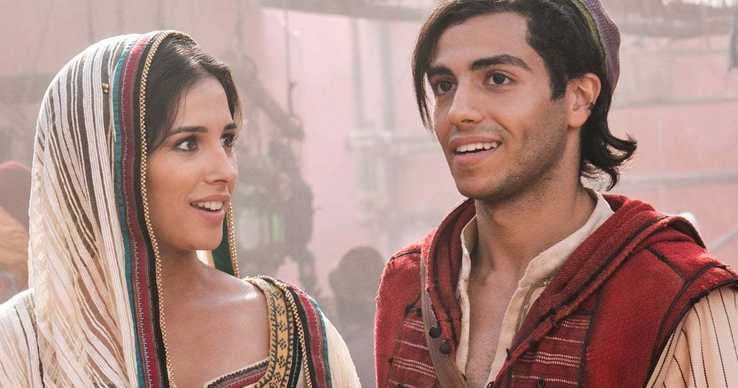 GAY TIMES: Could there — should there? — be a Bohemian Rhapsody 2???

GR8ERDAYS: Andrew Ridgeley is your man, if you're looking for an insider's perspective on being in Wham! — his new book will cover all the bases.

INSTAGRAM: He has, by now, seen a grown man naked.

THEATERMANIA: This parody of Elaine Stritch and Stephen Sondheim is brilliant:

Patty was the picture of professionalism, but anyone can get pushed too far. #DocumentaryNow's "Original Cast Album: Co-Op" tomorrow 11P on @IFC. pic.twitter.com/4r9zs3nVqo