BELOW: Keep reading for Lou Pearlman unpacked, a gay immigrant's story, a Stonewall art tribute, a May-December of the following year romance that goes seriously sour and more ... 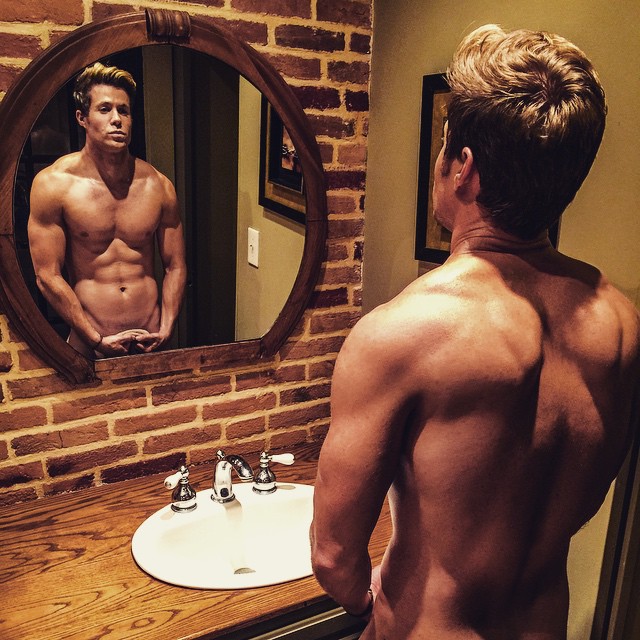 Ashley Parker Angel wasn't posing like this when he was in O-Town. (Image via selfie)

TOO FAB: More on Lance Bass's upcoming The Boy Band Con: The Lou Pearlman Story, which debuts April 4 on YouTube. While crazy Aaron Carter whines that any whiff of sexual misconduct leveled against Pearlman is a lie, Ashley Parker Angel isn't so sure:

Ashley Parker Angel claimed Pearlman would say he minored in physical therapy in college, before offering “awkward massages” to give their “muscles a pump.” He also said Lou would often tell the guys to “show off” their abs by taking off their shirts in rehearsals, before retelling a particularly lurid story LFO's Rich Cronin told Howard Stern. Cronin passed away in 2010 after a battle with cancer.

Cronin claimed Pearlman once told them about a mogul in Germany who could make them stars if they let him touch their genitals. Pearlman allegedly said they could “practice” on him first.

I worked with Lou and all the teen acts closely. I didn't see anything criminal, but have plenty to say about Lou and the scene, so I guess I will be in the next Lou Pearlman doc! 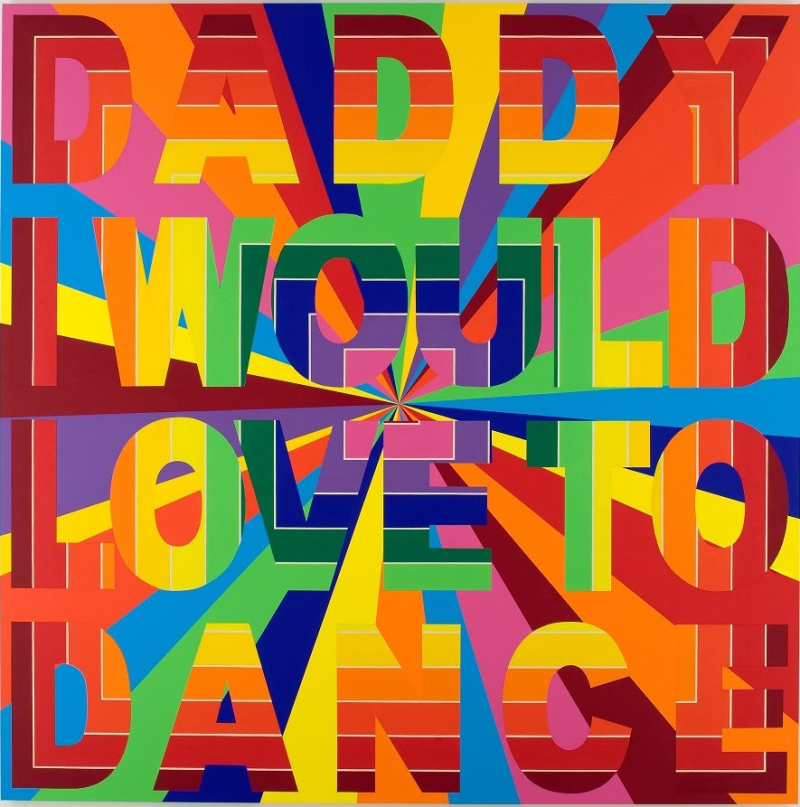 WRIGHTWOOD 659: Wrightwood 659 in Chicago celebrates the 50th anniversary of the Stonewall Rebellion with a huge art show of historical and contemporary works by artists that provide a snapshot of the evolution of what it is to be queer. Tickets at the link.

WAMU: The journey of a gay migrant from Nicaragua to D.C.:

A decade after leaving his parents’ home in Nicaragua for good, 22-year-old Alexander Flores Olivas is seeking asylum in the District.

He’s part of a group of 15 LGBTQ+ migrants from Central America who arrived in a caravan last week, fleeing violence and homophobia in their home countries. The group was taken in by Casa Ruby, a bilingual D.C. nonprofit that provides social services and programs to support LGBTQ+ community members.

Olivas said he had no choice but to run away. His father suspected that Olivas was gay, and made life unbearable for the young boy. He would beat up Olivas and invite others to join in. Soon Olivas was caught in a cycle of leaving home and returning, until one day he decided it was too unsafe to go back.

His story is incredible. I recently saw on Facebook a friend of a very leftist friend commenting “good!” on a story about an immigrant who was not paid by his American bosses, who instead called ICE on him after getting him to work for them. The commenter is gay. I honestly wanted that commenter to die in that moment. I will never understand the hatred for people trying to make a better life.

THE GUARDIAN: The stigma is still there for LGBTQ people in India in spite of landmark rulings that favor queer people. 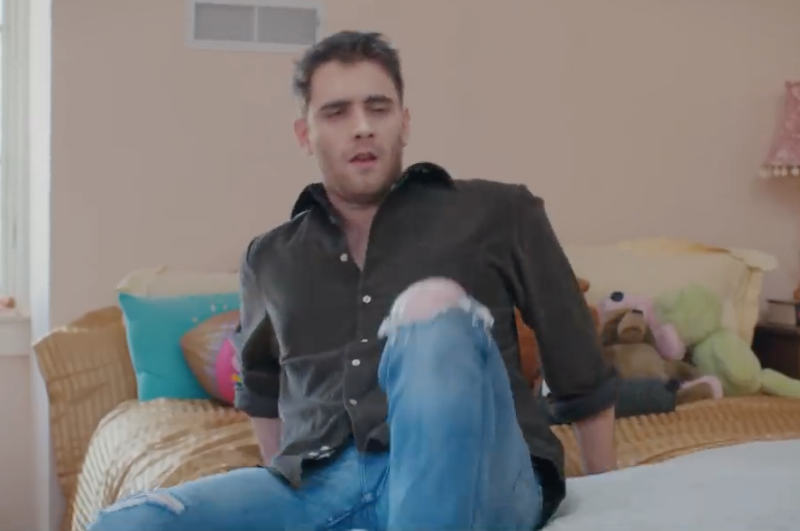 YOUTUBE: This is a darkly funny take on the crushes we all have on grown-ups when we're young ... and how not to see them through.

TRUE CRIME DAILY: I find coverage of the college cheating scandal wildly overblown and ridiculously overfocused on the actresses (who I for one believe probably feel like shit and will own up to the obvious wrong they did), but I found this report on a woman who tried to work with the scam's mastermind quite illuminating. I think it sheds light on how a desperate parent with cash to burn might make the wrong decsion while flailing about, trying to help their children get into an institution they have their heart set on. (And by they/their, I sometimes mean the parent, sometimes mean the kid.) I hope the people involved in the scam are punished. I would not be happy to see the parents tossed in prison, but I would be happy to see hefty fines, probation and community service, especially since what they attempted to do was a community disservice.

USA TODAY: When, not if, Trump leaves office by popular demand — is a coup possible? Yes.

KENNETH IN THE (212): Is Kenneth on to a bearded sports romance?

JERUSALEM POST: Madonna may not be performing at Eurovision after all, and it could be because she wanted to sing something too controversial.

PURPLE PASS: Like a Prayer: A Documentary Film is a new doc about Madonna fans by Oxana Nabokova, and it's having a special one-off screening in Times Square on May 5! Get your tickets at the link and check out the trailer below: