ABOVE: Oh, dear — what turned us on as kids.

Gruber in his prime (Images via Out.com)

NYP: Nick Gruber, onetime plaything of Calvin Klein, was arrested for allegedly beating a guy with a frying pan, breaking into an apartment and stealing drugs. Gruber, 29, was arrested March 11. He reportedly asked how his hair looked when a photographer needled him by asking if he was ready for his close-up. Also charged was Brandon Steele.

PRIDE: The Other Two parodies Call Me by Your Name: 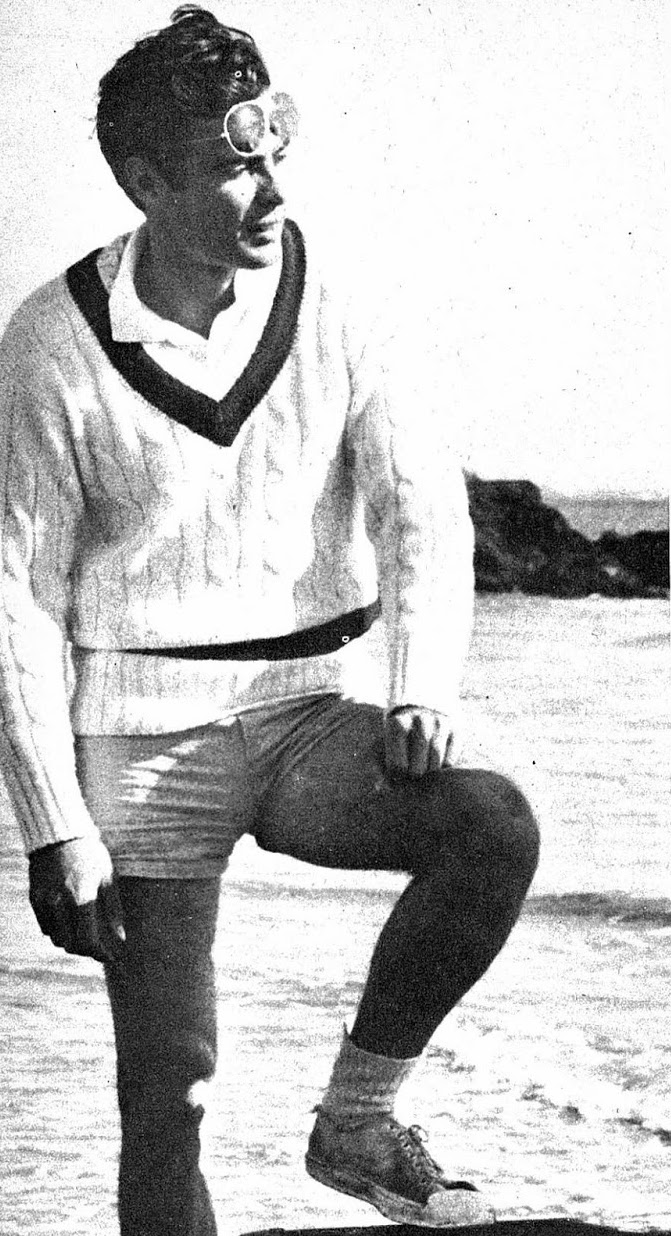 GR8ERDAYS: Cute dudes of the past, sigh. 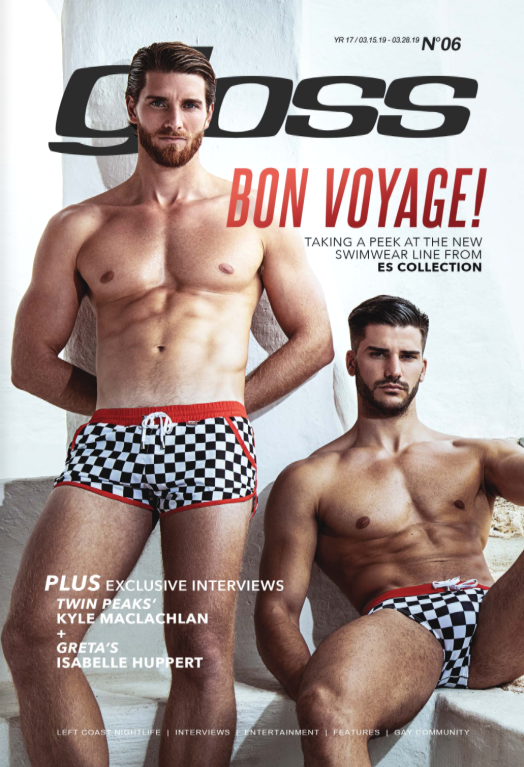 I always think of the fake mag from the “Borderline” video ... (Image via Gloss)

CONSEQUENCE OF SOUND: Mötley Crüe covers “Like a Virgin”: