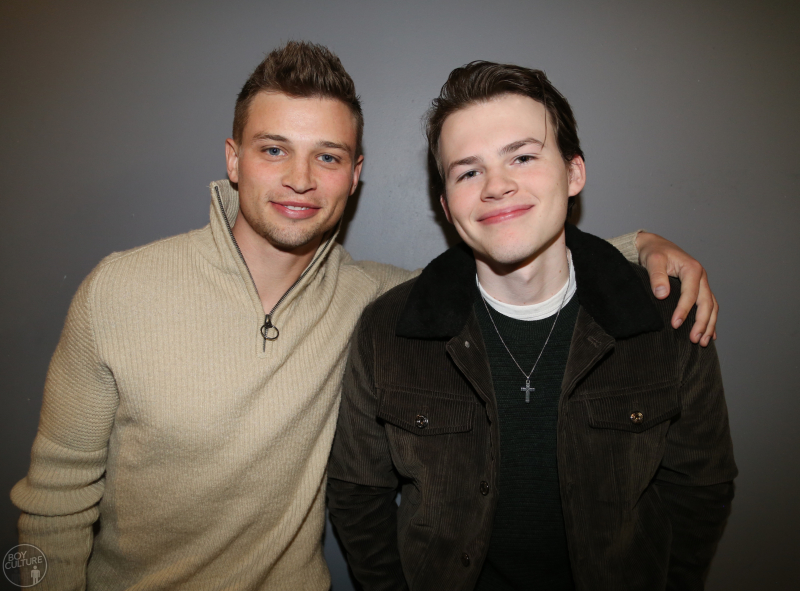 Spent part of my Friday night shooting the Giant Little Ones Q&A at the Angelika Film Center here in NYC. The movie, an LGBTQ+ coming-of-age drama. The film — which has been garnering positive and mixed-positive reviews — stars Josh Wiggins, Darren Mann (Chilling Adventures of Sabrina), Taylor Hickson and Kyle MacLachlan, and wowed the audience, with one member gushing that she was a better person for having seen it.

Check it out at the Angelika in NYC, and as it rolls out wider.

Some snaps and video from the event ...

Here are the video snippets:

And some pics to tide you over until you see it: 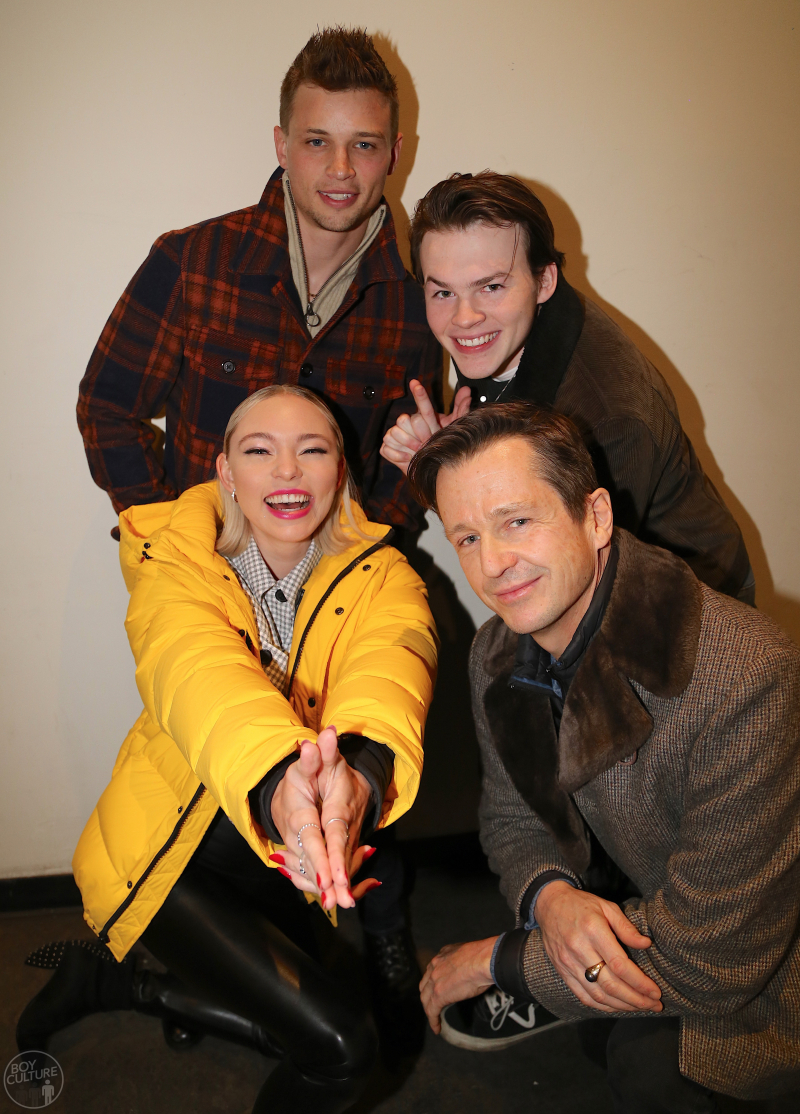 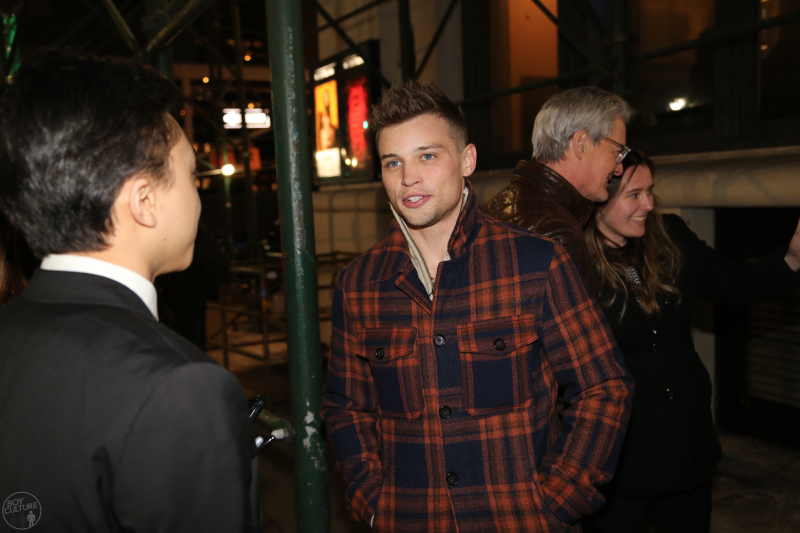 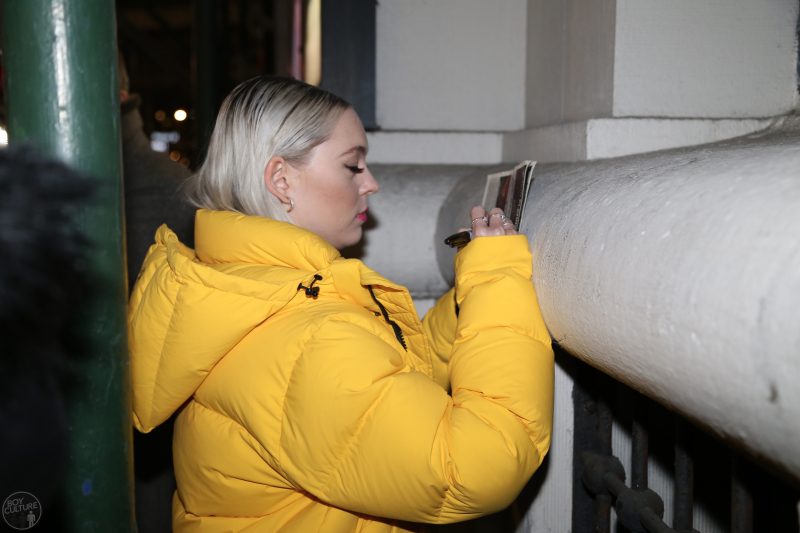 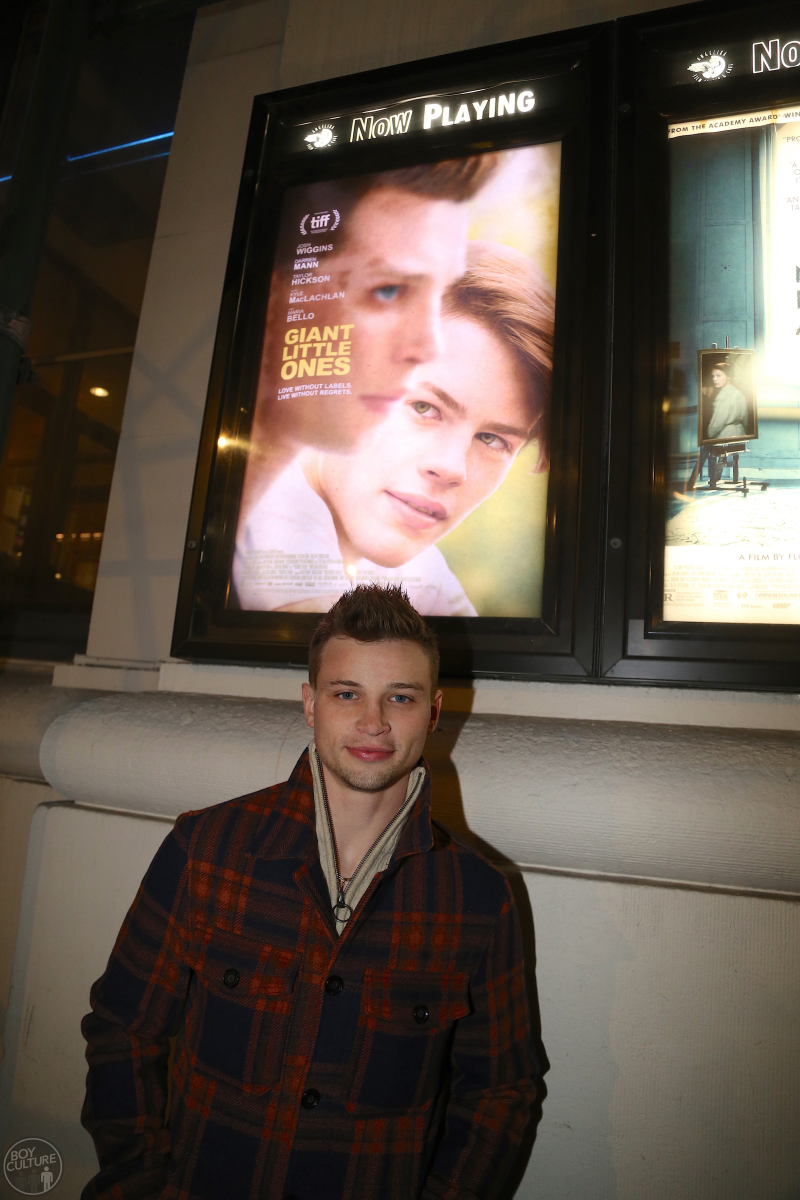 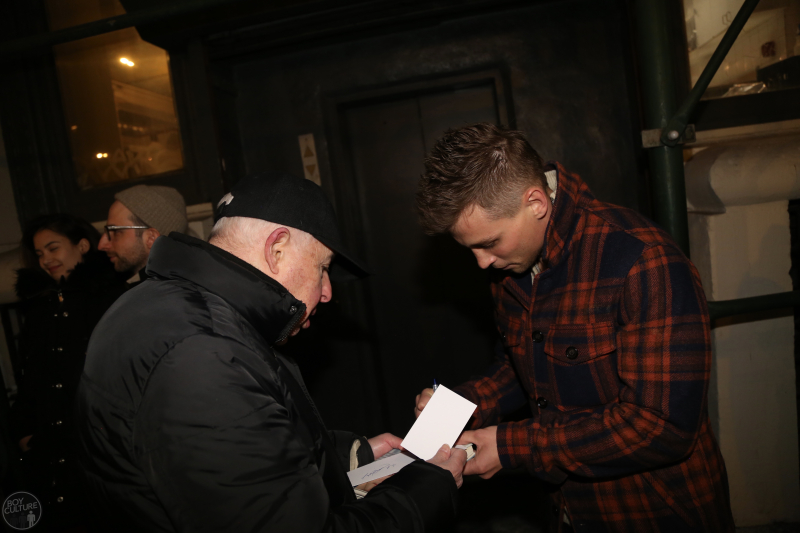 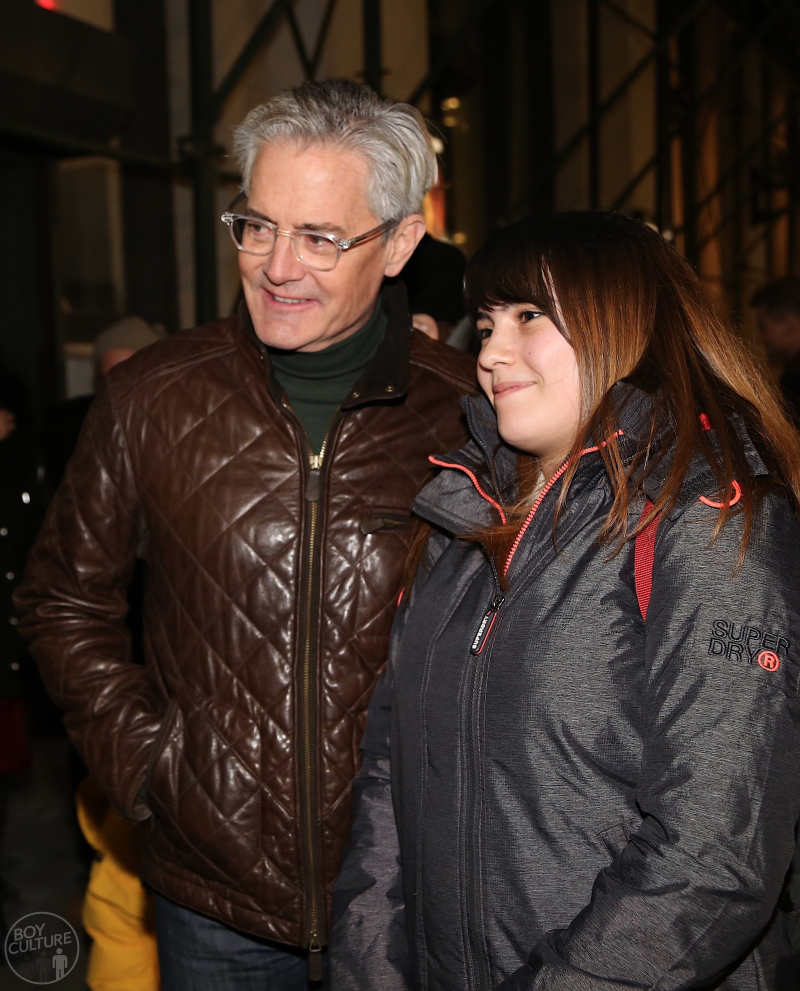 Some fun shots of the cast being mobbed by supporters afterward