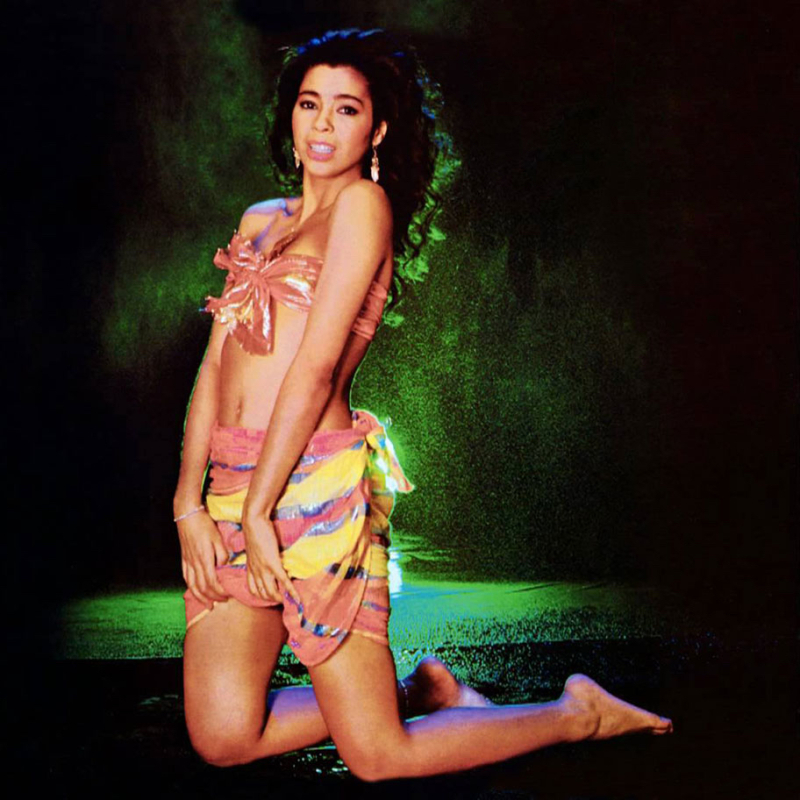 In a way, it's amazing she's so young, since she snuck in at the end of the disco era, and already had a Grammy, Golden Globe and even an Oscar before anyone had heard of Madonna, for example, but it's also surprising she's a sexagenarian because she'll always be that slip of a girl with the moves in my mind. Keep reading ...

You know her iconic hits, but don't forget this #8 hit that is still a stomper and was an early Top 10 hip-hop hip (albeit one with plenty of disco still in its genes):