ABOVE: Flexy and he knows it.

BELOW: Keep reading for a gay couple denied a massage, the world's longest-married same-sex couple, LaToya calling out Michael and more ... 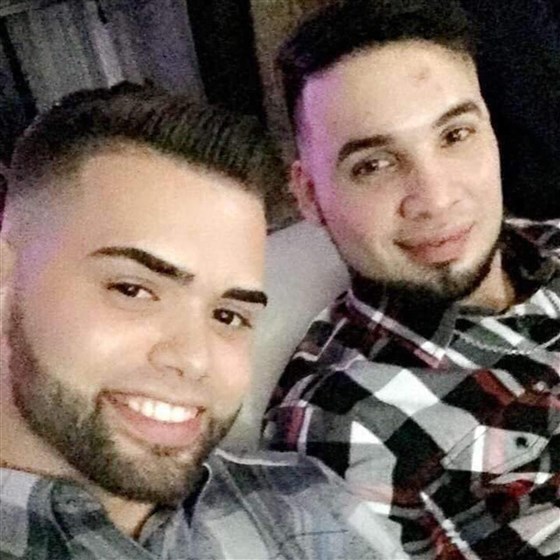 NBC NEWS: Workers at spa get giggly while explaining that a gay male couple will not be able to take advantage of a couples massage. The man running the Joy Feet Spa (in Naples, Florida), Jerry Liu, who turned them down, apologized only after being shamed on social media, saying:

In my county (sic), a couple means a man and a woman as couple. I never see a couple have same sex. I am sorry, I didn’t mean discriminate any gay or lesbian. I respect any one find the true love and also I hope they will love each other forever whatever they are both men or woman. 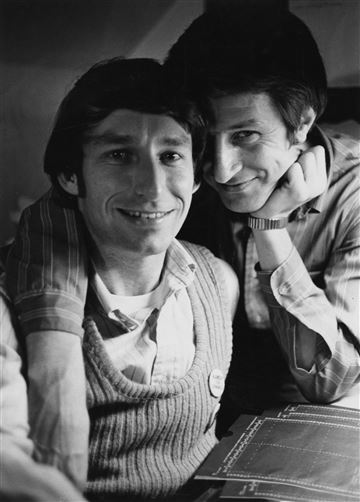 NBC NEWS: Jack and Michael McConnell applied for a marriage license in Minnesota in 1971, and obtained it in spite of being a same-sex couple thanks to a clerk's overlooking that both people on the docs were men. Almost 50 years later, Social Security has recognized their marriage as having been legit all along, entitling them to spousal benefits. They're now the world's longest-married same-sex couple!

NYDN: Paul Manafort sentenced to just 47 months — not 20+ years — in prison. The sentencing judge, while pointing out that Manafort has never apologized, said he had lived “an otherwise blameless life,” but ... yeah, no. P.S. The judge is a Reagan appointee. Wonder what rulings and sentences Trump appointees will still be handing out in 30 years' time? 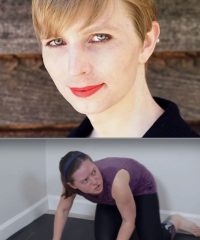 TRUE CRIME DAILY: Chelsea Manning has been jailed for contempt of court after refusing to testify before a grand jury in a Wikileaks case. She doesn't respect the secretive nature of grand juries, apparently.

GAY FLESHBOT (WORK UNFRIENDLY): The so-called Yoga Girl might be here to take the meme crown from the so-called Right-in-Front-of-My-Salad? Girl.

KENNETH IN THE (212): A beautiful body that took lots of hard work, yet isn't overdone.

JOE.MY.GOD.: Over 160 corporations have backed the LGBTQ Equality Act.

PEOPLE: Julianne Moore confesses she was fired from Can You Ever Forgive Me?

YOUTUBE: Watch Jamie Auld on Good Day New York as she discusses her role in Madonna and the Breakfast Club: