It's ... something else! (Image by Benjamin Veronis)

GAY BODY BLOG (WORK UNFRIENDLY): Wait until you see her butt. This is not a wasted click, I assure you. Benjamin Veronis shoots Martin's Sosa (that's apparently how he styles his name), and it is a sight.

ALLURE: Tom Ford just got tapped to take over at CFDA. He also may have just bought Halston's old fuckpad. But he did NOT call Melania an escort. Please, people, learn how to fact-check. Here is something he did once say about Melania — 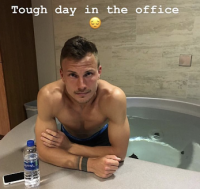 and it's nothing intemperate, and my main link also alludes to his past refusal to dress Melania, but not because she is, or was, a hooker.

CHICAGO SUN-TIMES: Lori Lightfoot could become the first African American woman and the first out queer person to serve as Chicago's mayor, and the only person standing in her way is another African American woman, Toni Preckwinkle. Both are Dems. Sadly, Lightfoot has been targeted for her sexual orientation, with deceptive flyers popping up at black churches that seem meant to trick black congregants into thinking Lightfoot is some kind of gay separatist. Revolting: 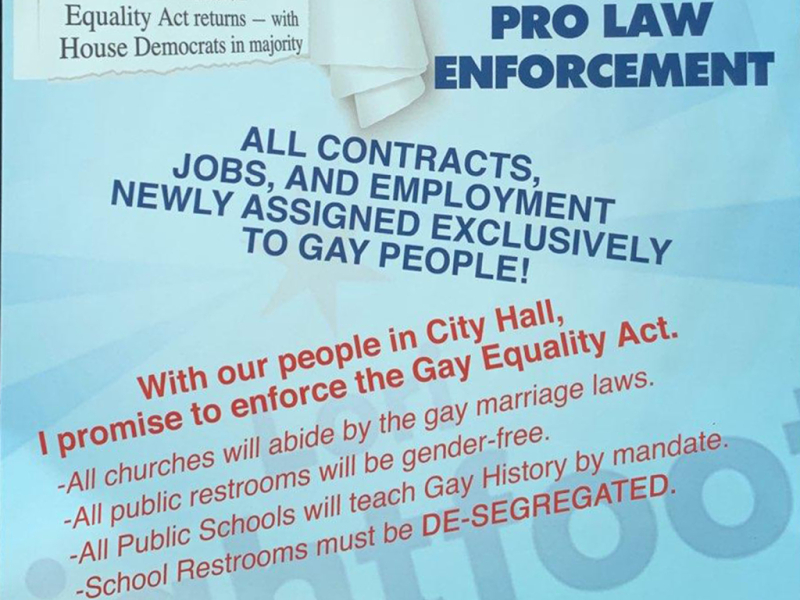 Really? All jobs for gays only? (Image via Lightfoot campaign)

ABC NEWS: Two of the most disgusting world leaders will meet today — Trump and Bolsonaro go head-to-head in the White House. 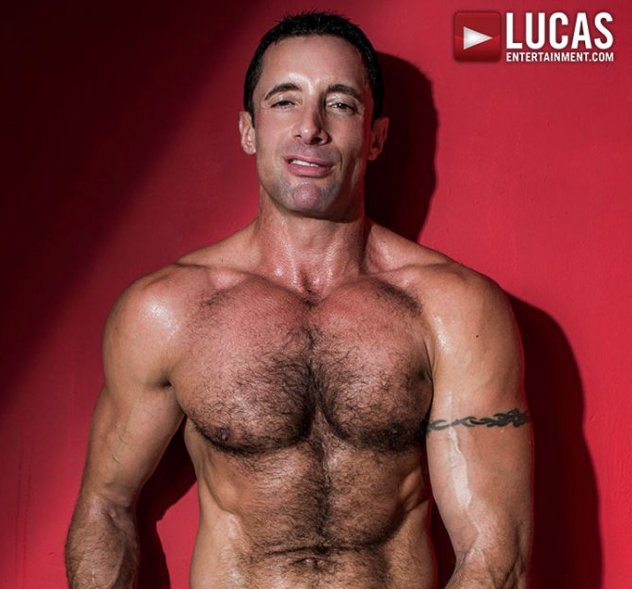 GAY FLESHBOT (WORK UNFRIENDLY): But what Nick Capra REALLY wants to do is direct!

WSJ: Gay Republican traitor Michael Sanchez, the brother of Amazon billionaire Jeff Bezos's piece Lauren Sanchez, sold her texts with Bezos to National Enquirer for $200K — that's how Bezos's private texts got out. Can you imagine how soulless and awful? Christopher Ciccone has competition.

INSTAGRAM (FOLLOWS APPRECIATED): Come follow Boy Culture on IG. I have fun memes, hot boys and other stuff you won't want to miss. Well, you'll live without it, but I'd still be happier to have you.

TOWLEROAD: West Virginia douchebag Joe Manchin is the only Democratic (ha!) senator to refuse to support the Equality Act.

YOUTUBE: Unapologetically queer Jorgie is also unapologetically talented in his American Idol audition, which blows away the judges, especially personal idol Katy Perry. She owes him bonus points for rehabbing “I Kissed a Girl,” which has a bad reputation: