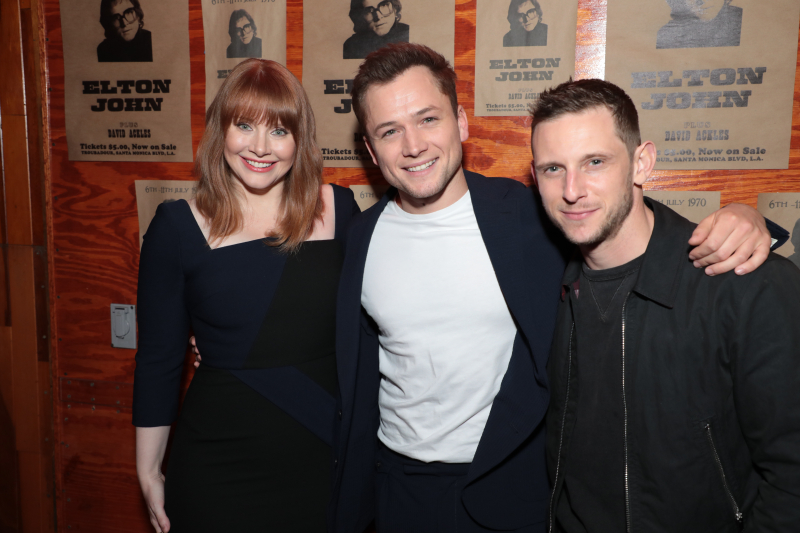 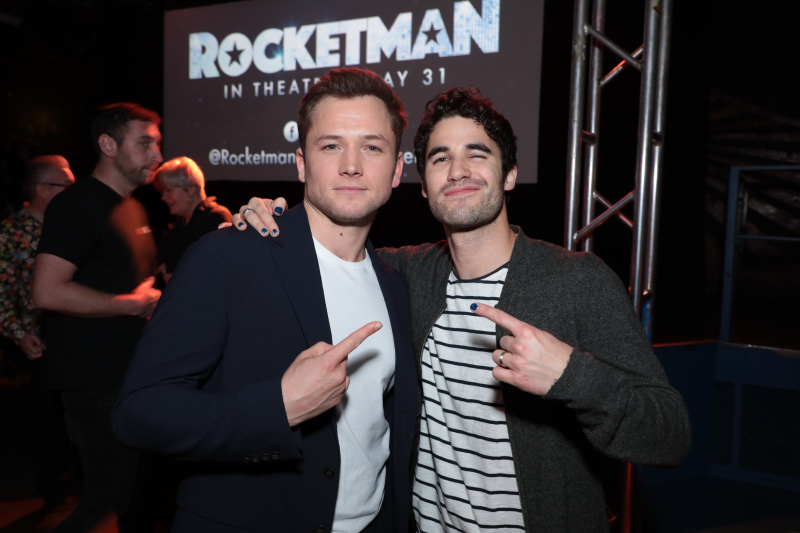 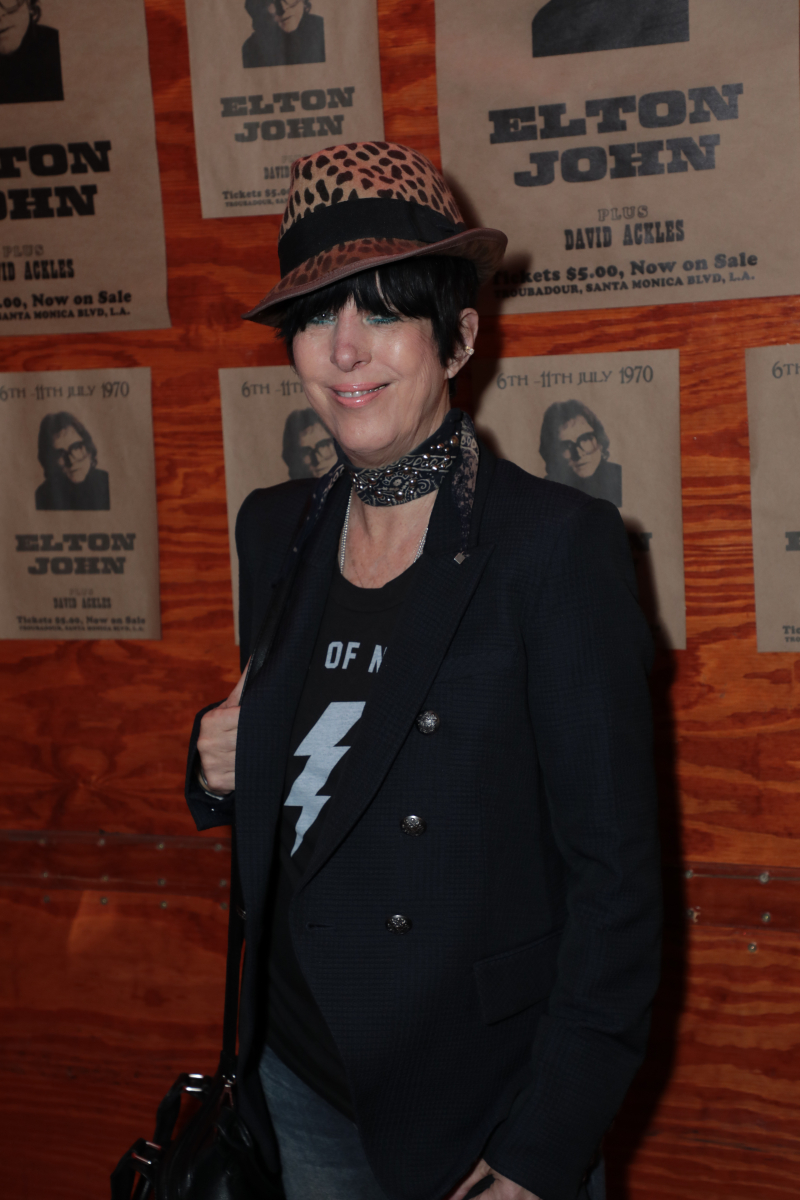 A friend who was there heard Darren Criss greet Diane Warren, What's up, bitch?! 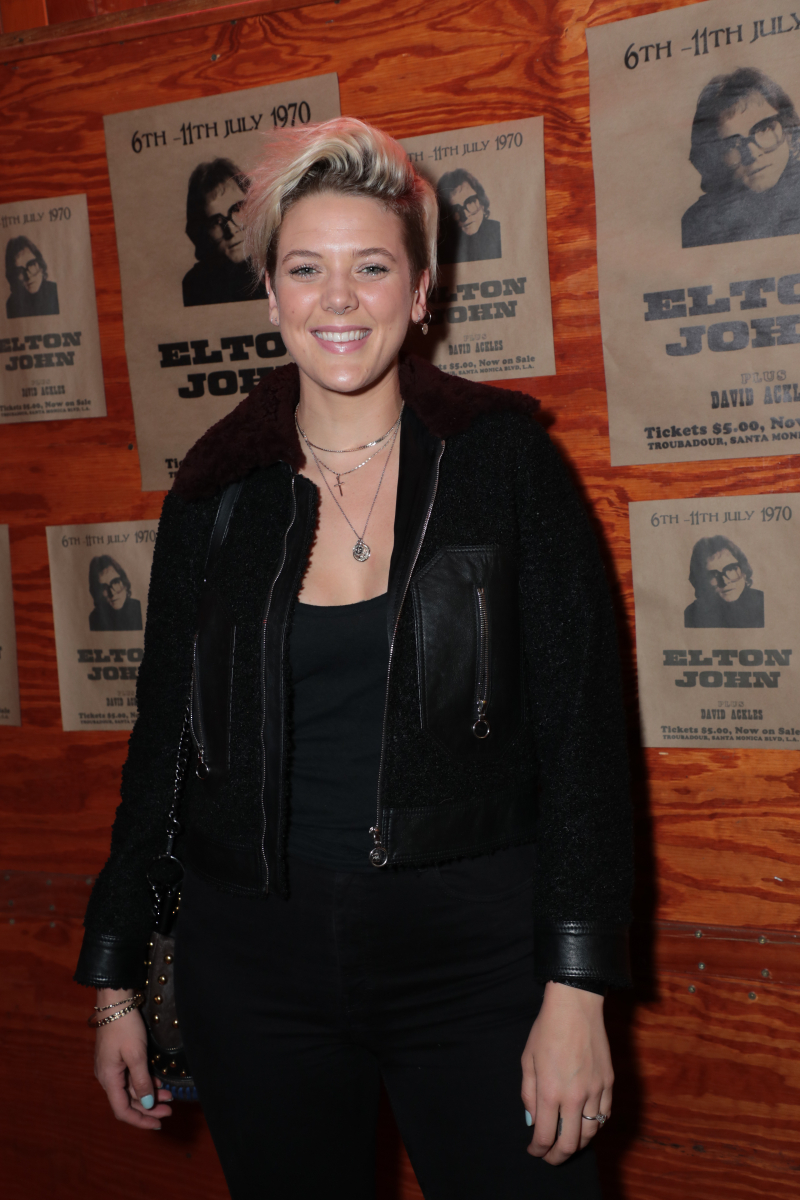 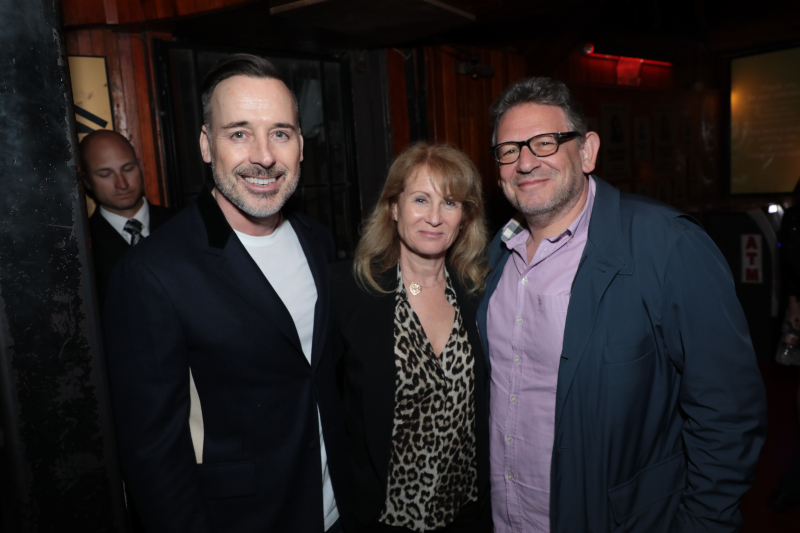 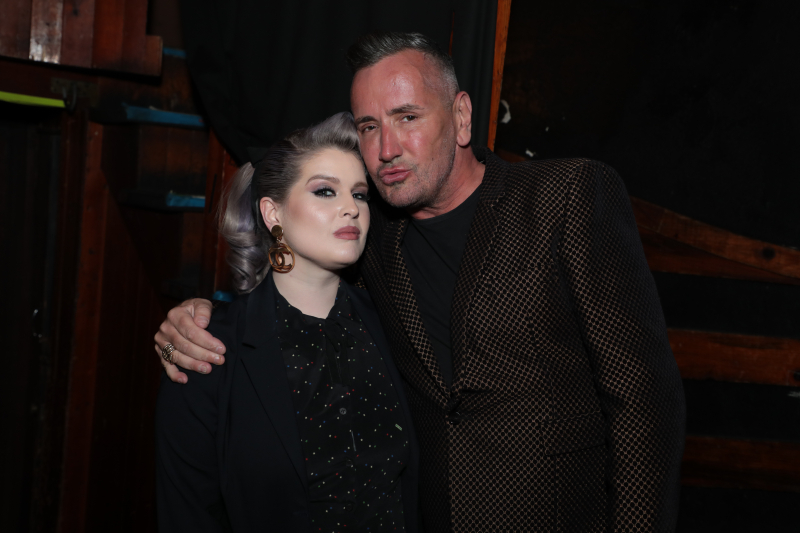 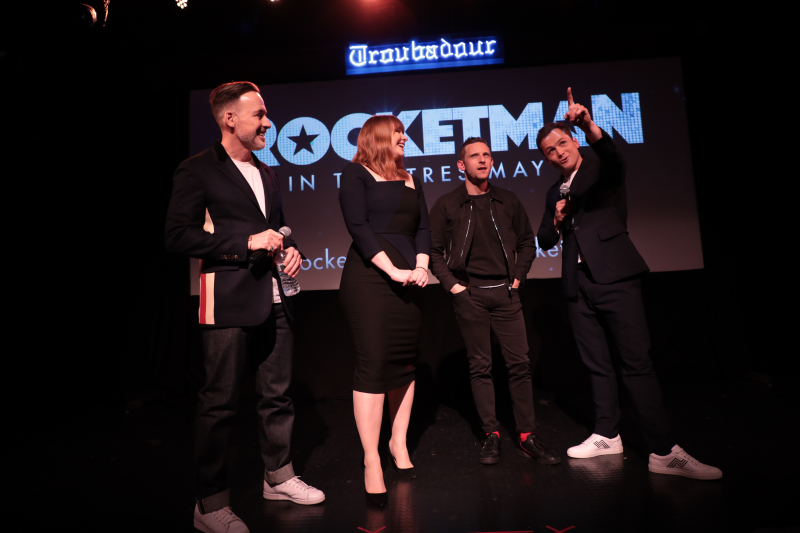