Ain't he the pits?! (Image by Sean Micah)

TOWLEROAD: Elisabeth Hasselbeck heard Rosie O'Donnell said she had a crush on her and she immediately said she started praying. Rosie later clarified it wasn't sexual. Another B.S. story by Ramin “Out Actors Can't Play Straight” Setoodeh.

NEWSWEEK: Portland, Oregon, was just voted the most gay-friendly city in the U.S. Salt Lake City also did really well in this poll.

POLYGON: Steven Spielberg's dishonorable digs at Netflix — in light of being in Apple's back pocket.

TWITTER: Mayor Rahn Emanuel is seething over the dropping of charges against Jussie Smollett:

YAHOO! FINANCE: Tell me again how conservative Kamala Harris is. 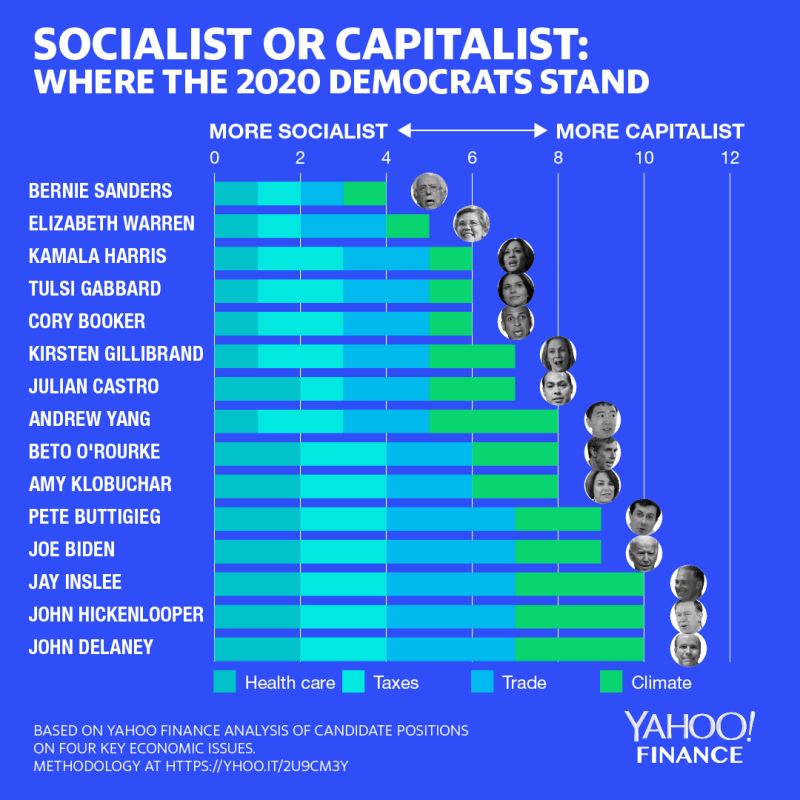 Never even heard of Delaney. (Image via Yahoo! Finance)

GMA: Michelle Obama's Becoming is set to, um, become the most successful memoir in history.