538: Experts and progressives are highly skeptical of a Biden/Abrams pre-packaged run, but I'm not. PRESUMING Abrams is on board with it, a big leap, I think it would be an excellent move by Biden, who needs to do something to distinguish himself when arriving so late to the game. Though honestly, he is the presumptive frontrunner regardless; progressives and people who say he's too old keep ignoring polls that show him to be a favorite. I do not believe Abrams really wants to run for president, so she wouldn't be giving up that shot, and in fact could be grabbing a good chance to be President Abrams in January 2025 if she got Biden to privately agree to a single term. I like this idea, and the only way it is disrespectful to Abrams is if they have not already cleared it with her. From her perspective, she should just be certain she is comfortable with being the person in charge of excusing the Anita Hill controversy, and with the inevitable groping memes. Other than that, Biden would need a younger woman of color anyway. Going forward, I think any Democratic ticket needs balance. 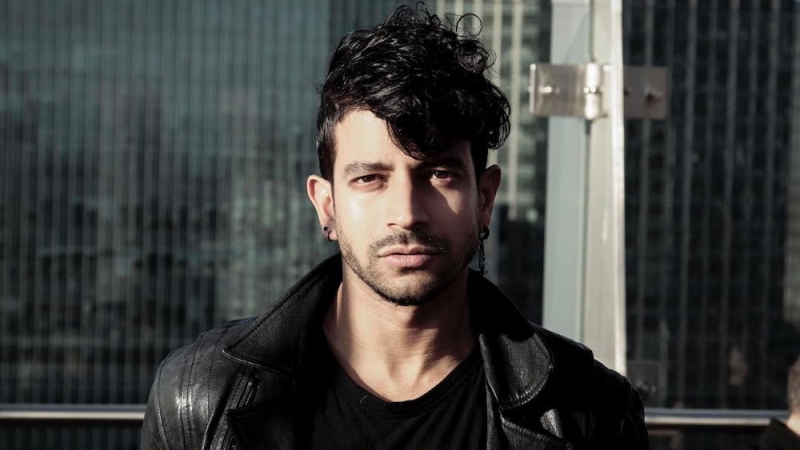 “Send nudes” is not a normal reply when you're seeking coverage. (Image via Nik Thakkar/NEO 10Y)

QUEERTY: Queer artist Nik Thakkar aka the artist NEO 10Y came out with his story of being sexually harassed by a Billboard editor. The story is hard to read because while the editor is 100% wrong, his self-deprecating words are uncomfortably pathetic, so it's hard not to feel bad for him — in a vacuum. Then, you find out he's done this several other times, and the self-deprecation takes on a different caste. He's now been fired, and has not addressed the issue publicly, but has issued at least one cease-and-desist letter to an artist accusing him of inappropriate behavior.

Let’s do it baby I know the law pic.twitter.com/gNVQtJfDKE

It's still a very hard story to read.

BACK2STONEWALL: The Library of Congress's National Recording Registry has selected queer singer Sylvester's “You Make Me Feel (Mighty Real)” (1978) for inclusion as a “culturally, historically, or aesthetically significant American recording” from 10 or more years ago.

TRUE CRIME DAILY: This right-wing bitch was the treasurer of a charity for fallen NYPD officers and had the nuts to steal $400K (allegedly) for her jailbird son's legal expenses and for Barbra Streisand tickets. (She's a right-winger, but she's from Staten Island, after all.)

TWITTER: Pete Buttigieg continues to not be just the gay guy running for prez. Here, he speaks about the importance of talking about more than just Trump:

Democratic presidential candidate @PeteButtigieg says Democrats should be focused on voters in the 2020 election: “If we’re always talking about him, then folks at home — in the Midwest for example — are gonna say, ‘you’re not talking about me.’” pic.twitter.com/zfkCZeF3O4

JOE.MY.GOD.: Then again, Trump makes Buttigieg's valid point hard to stick to when he steals $1.3M 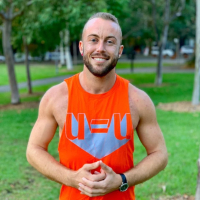 in donor funds (as one example).

TOWLEROAD: Australian 27-year-old got HIV while on PrEP, but it was while doing it using an on demand approach, a dosing strategy. (Image via Facebook)