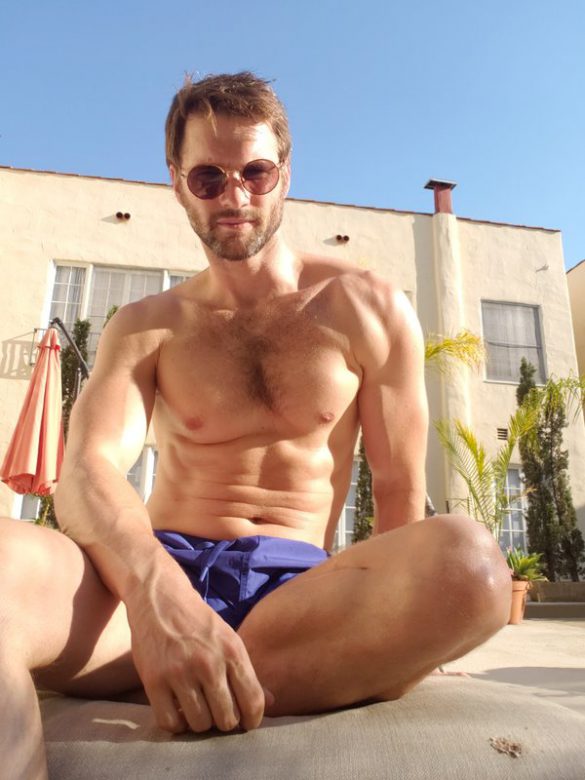 EARTHER: Gov. Jay Inslee, the governor of Washington, is officially running for POTUS in 2020 — and he is the first candidate to make climate change the core of his campaign.

YAHOO LIFESTYLE: Miley Cyrus says she was outspoken about supporting queer kids, even while starring on Hannah Montana:

“I was one of the only kids on Disney that would come out and say that I supported all my gay friends,” said Cyrus, who starred for four seasons on Hannah Montana, as a pop singer with a double life. “And I would write these songs. No one could say that. I was young and no one really said that. That was just always really important to me, to find what mattered to me.”

KENNETH IN THE (212): The material from the Speedos on these three men would make a nice sock. 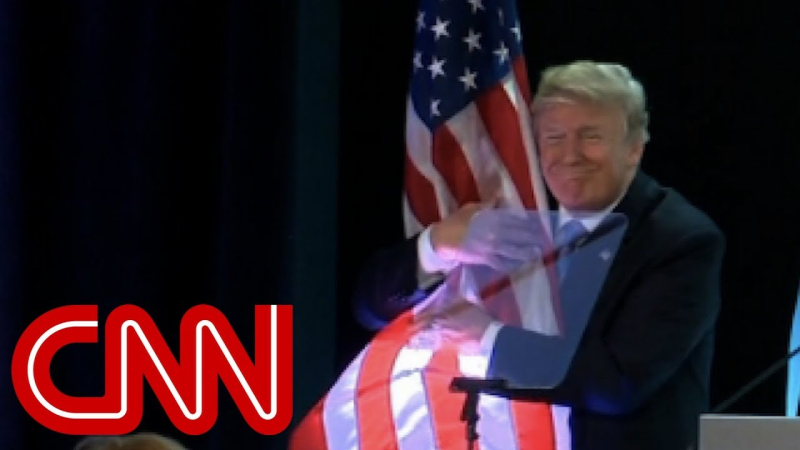 THE HILL: Trump insanely hugged the U.S. flag at CPAC this weekend, ahead of a 2.5-hour rambling speech in which he said so many crazy things it's just more proof he can say anything and his base won't bat an eye. 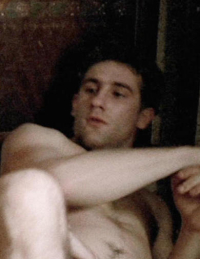 hardest job in the world UNQUOTE. To be fair, being Anastasia was a hard job on the last day of work.

BOSGUY: A couple I would like to see in action.

THE NEW YORKER: Jacob Kushner writes about the gay-rights activists looking for some wins in Kenya.

CBS NEWS: David Sedaris may not give you his goddamned seat.

MEDIUM: Everything you could possibly care to know about Madonna's Like a Prayer album, turning 30 this month! 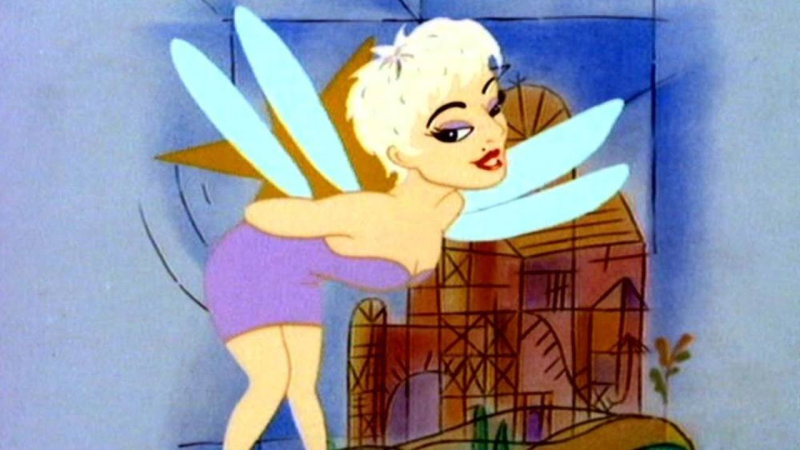