ABOVE: Against the wall!

Pass me a brownie. (Image by Damon Baker)

INSTAGRAM: KJ Apa rocks out in a revealing new shoot.

HUFF POST: Will the latest House investigations be Trump's undoing? 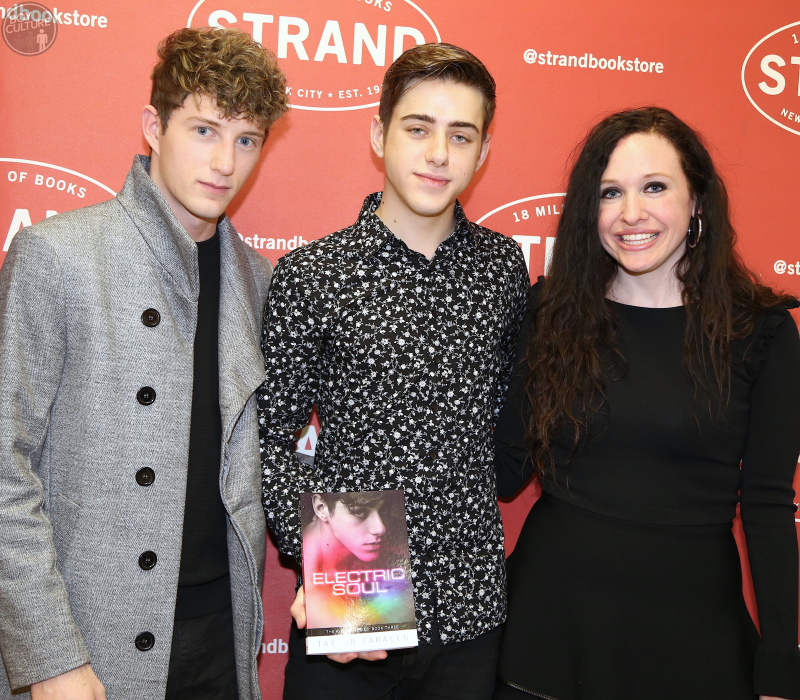 STR8UPGAYPORN: Model and publishing liaison Cameron Parks is fired by Helix Studios, allegedly for theft. He is the seventh exclusive to leave since December. He denies the allegations, and has a good bit of support.

THR: Keith Flint of the Prodigy is dead at 49, a suicide. 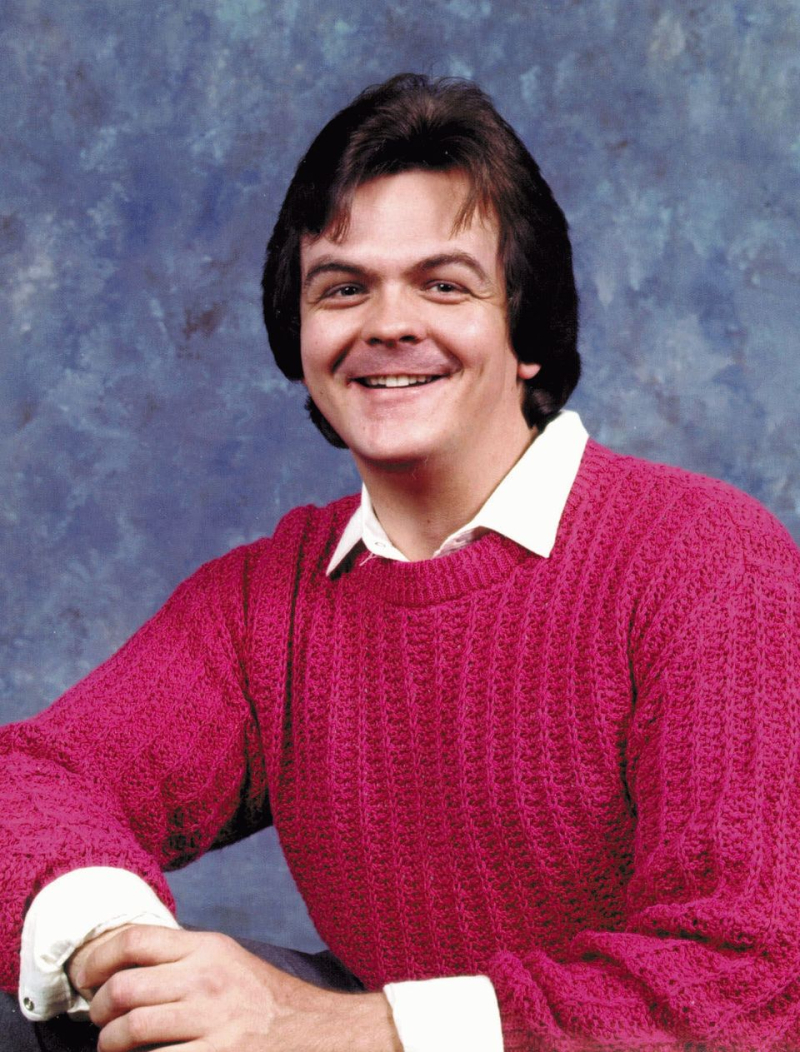 AL.COM: Steven Eric Mullins, convicted in the notorious 1999 hate-crime slaying of gay man Billy Jack Gaither, has been knifed to death in prison.

JOE.MY.GOD.: Jerome Corsi and InfoWars have had to apologize to the family of Seth Rich and retract all claims that his murder had anything to do with the DNC.

FACEBOOK: Jamie Auld, who stars as Madonna, and Guy Guido, the film's writer/director, will be seen on the Wednesday edition of Watch What Happens Live to promote their film Madonna and the Breakfast Club. That's the same night I'll be moderating a special Q&A after the film's premiere at the Nitehawk in Prospect Park, Brooklyn!

SLATE: More info on Wade Robson's bonfire at the end of Leaving Neverland.

ORAL FIXATIONS: #HoldItDownChallenge on Towleroad, Kenneth in the (212), Mr. Man and OMG Blog: