FASHIONABLY MALE: Rildo and Thiago by René de la Cruz for Fashionably Male will do it for ya. 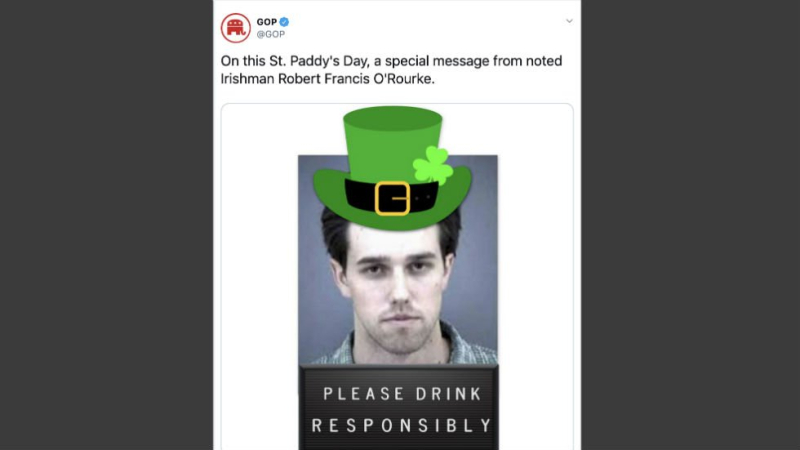 Who was drunk when they approved this? (Image via Twitter @gop)

POLITICO: YES, YES, do THIS, Dems. This would change the country for the better. 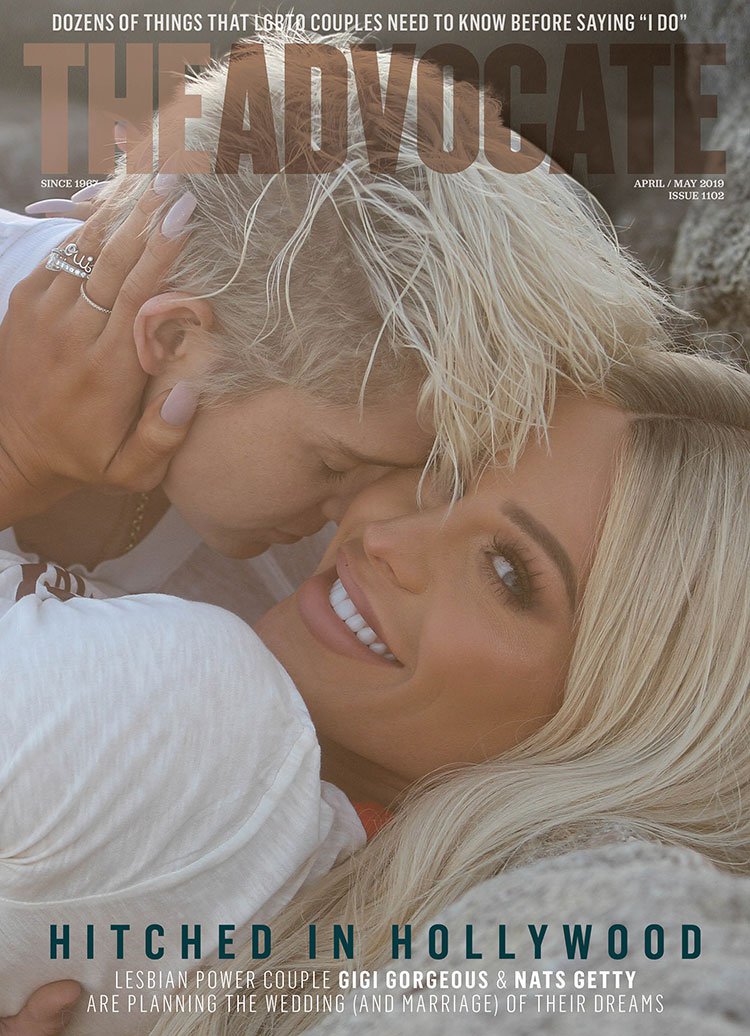 “Keeping it real has been something that has been important to me from the start,” Gorgeous says. (Image via Advocate)

ADVOCATE: Speaking of weddings, Gigi Gorgeous opens up to Advocate about her upcoming knot-tying with heiress Nats Getty. 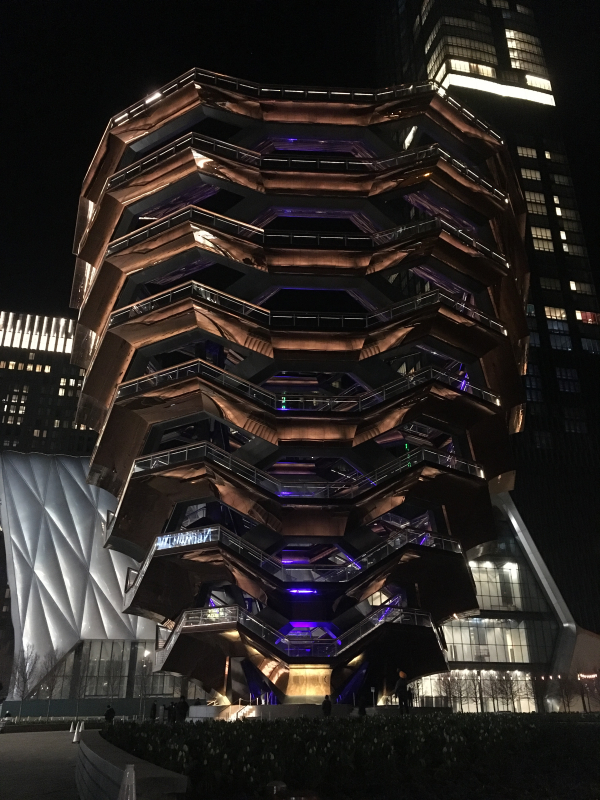 Is this the new Eiffel Tower? (Image by Matthew Rettenmund)

6SQFT: NYC's The Vessel, at Hudson Yards, is clogging the timelines of many a New Yorker (and beyond). It's a few blocks from my current home, so I went to check it out late last night. It's quite beautiful, but I did not realize that my photos I took don't even belong to me! (Other annoying things to note: No umbrellas or running, no signs.)

EXTRATV: Taraj P. Henson is “full of hope” when it comes to her TV son, Jussie Smollett. She's taking the high road here. 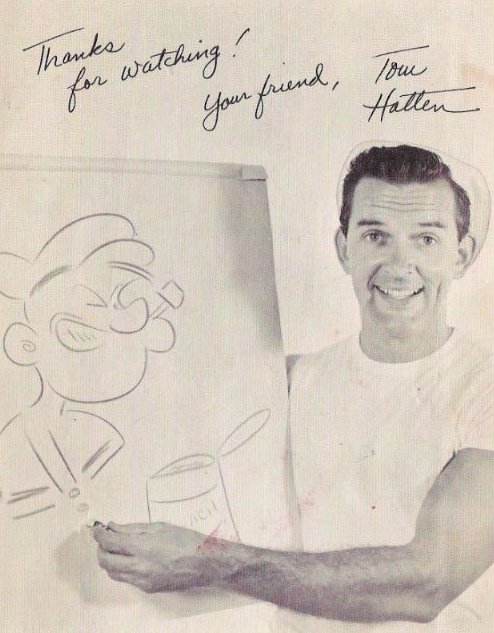 Tom also appeared in the camp classic I Saw What You Did! (Image via KTLA)

GR8ERDAYS: RIP Tom Hatten, the longtime gay KTLA host of such kiddie shows as Popeye and His Friends who was an encyclopedia of entertainment knowledge.

PRINCETON: RIP Alan Krueger, prominent political economist who worked to show that minimum wage hikes did not spell the end of economic growth. He had worked under Clinton and Obama.

THE VIEW: Meghan McCain is only where she is because of her dad. She has no talent. At all. I do not respect her. Much. But when she is right, she is right, as here, where she excoriates Trump for dissing her dad:

.@MeghanMcCain responds to Pres. Trump’s attacks on her late father, Sen. John McCain: “Your life is spent on your weekends not with your family, not with your friends, but obsessing, obsessing over great men you could never live up to.” https://t.co/p6oiZYCQfw pic.twitter.com/NRThAfbkBL