ABOVE: Summer, come back!

BELOW: Keep reading for underwear-model coverboy, Trump excoriated by the Warmbiers, Biden sweet on Pence and more ... 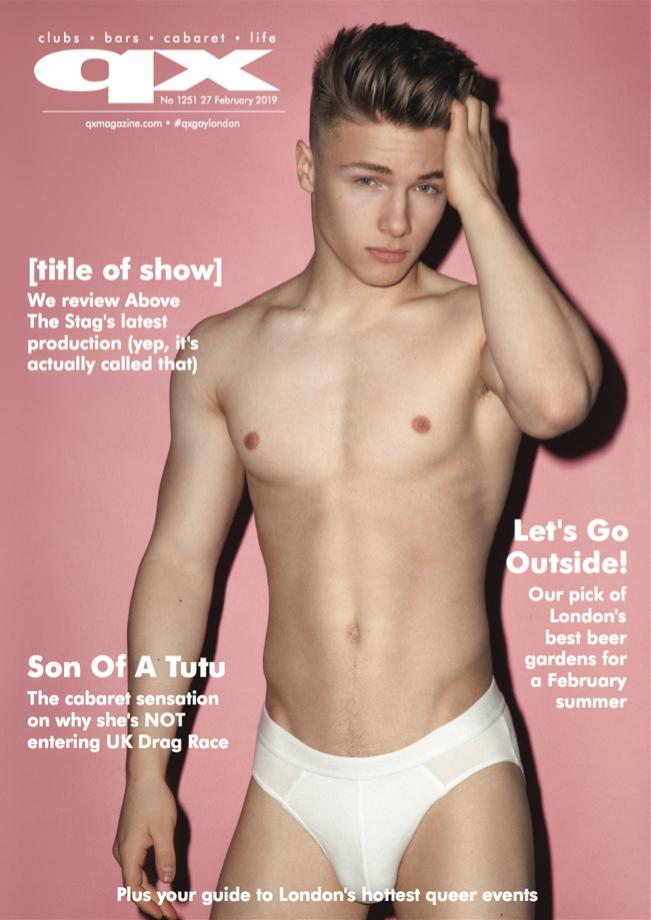 Get your qx! (Image via qx)

HUFF POST: Otto Warmbier's parents, who had trashed Obama for letting their son languish in North Korea and praised Trump for doing nothing at all except happening to be POTUS at the time Kim Jong Un shipped their almost-dead son home are now waking up, smelling the coffee — and condemning Trump for siding with the murderous autocrat:

POLITICO: Sally Yates asks if we've lost our ability to be shocked. I think we have. In the same way that Nixon made people cynical about government and then accepting of malfeasance, and Clinton made people blasé about sex scandals, Trump has worn us down with should-have-been-Administration-ending after should-have-been-Administration-ending scandal. However, the law is the law, and while Senate Republicans would not impeach him if he raped a child on the steps of the U.S. Capitol, he and his family will go down in flames over their dynastic wrongdoing, and I think that comeuppance will be the moment when the country is actually shocked again — to find out that bad things still do matter, and still do have consequences.

NYT MAGAZINE: Michael J. Fox talks about his 28 years with Parkinson's disease, and his resentment toward anti-science Donald Trump.

GR8ERDAYS: RIP to shady Rollo aka Nathaniel Taylor of Sanford and Son fame.