BELOW: Keep reading for a model and a tennis player who are both into showing it off, Barr's B.S. to Congress, Candace Owens getting served by Ted Lieu and more ... 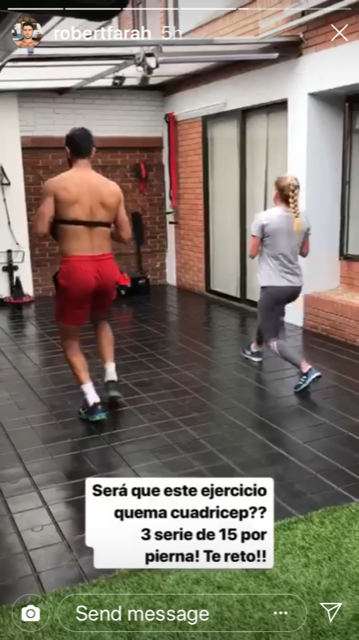 KENNETH IN THE (212): Is Robert Farah tennis's biggest exhibitionist? Kenneth is hot on his tail.

HUFF POST: A.G. Barr says he's going to release a redacted version of the Mueller Report within a week, but does not foresee releasing the unredacted version without compelling reasons.

In Congressional hearings, the minority party gets to select its own witnesses. The @GOP picked Candace Owens to testify in @HouseJudiciary hearing later this morning. This is what she has said:

MEDIAITE: As she was testifying before Congress — a position she does not 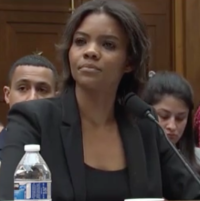 deserve — far-right nut Candace Owens was treated to Rep. Ted Lieu (D-California) playing the video of her blowing off Hitler by saying had he wanted to Make Germany Great Again, that would've been fine by her. This young woman is a nightmare, an extremist, and yet was testifying about hate crimes!

JOE.MY.GOD.: Netanyahu is pushing hard to save the Israeli right wing.

TRUE CRIME DAILY: Felicity Huffman is pleading guilty in the college admissions scandal, and offered this thorough and non-evasive apology:

I am pleading guilty to the charge brought against me by the United States Attorney's Office.

I am in full acceptance of my guilt, and with deep regret and shame over what I have done, I accept full responsibility for my actions and will accept the consequences that stem from those actions.

My daughter knew absolutely nothing about my actions, and in my misguided and profoundly wrong way, I have betrayed her. This transgression toward her and the public I will carry for the rest of my life. My desire to help my daughter is no excuse to break the law or engage in dishonesty.

Meanwhile, Lori Loughlin and husband Mossimo Giannulli were among 16 wealthy parents who have been hit with a second, superseding indictment. She is rumored to have been offered a plea deal that would result in no less than two years in federal prison, due to the large amount of money ($500,000) she and her husband are accused of paying to cheat their daughters' way into USC. Yikes — two years is intense. 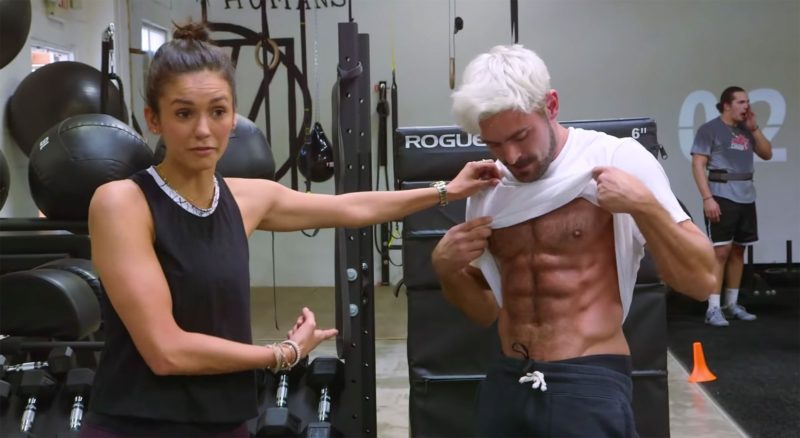 KUOW: How gay activists changed the minds of most of their opponents — podcast.

THE OUTLINE: More wholesale tearing-down of Pete Buttigieg, for not being the right kind of gay, from a gay man who thinks a third Obama(-esque) term would also be disastrous:

They certainly were for me. At 18, I didn’t imagine getting married either, but it was mostly because that seemed like something that old people did. By the year 2000, I could imagine that it would be legal in my lifetime. By the year 2000, I was having heated dorm-room arguments with other gay people over the desirability of gay marriage. It would, I said, ever the obnoxious contrarian, result in a normalization of queer radicalism; it would turn us into just another boring, bourgeois constituency of the vacuous center of American politics.

Well, I have a confession. I am getting married. To the man I met on exactly the app you’re thinking of. But I cannot look at Mayor Pete, his charming, handsome husband, and their wedding complete with “three-piece Ted Baker suits from Nordstrom of differing but complementary shades of blue and matching socks” without think that shitty, undergraduate me was at least partly right.

OMG BLOG (WORK UNFRIENDLY): Not what I meant when I said I wanted to see his cake, but it's still a hot snap.

THE GUARDIAN: In spite of a movement to shame Israel for using Eurovision to bolster its image, Madonna is now confirmed to perform two songs at the annual contest, which has an audience of about 180 million. 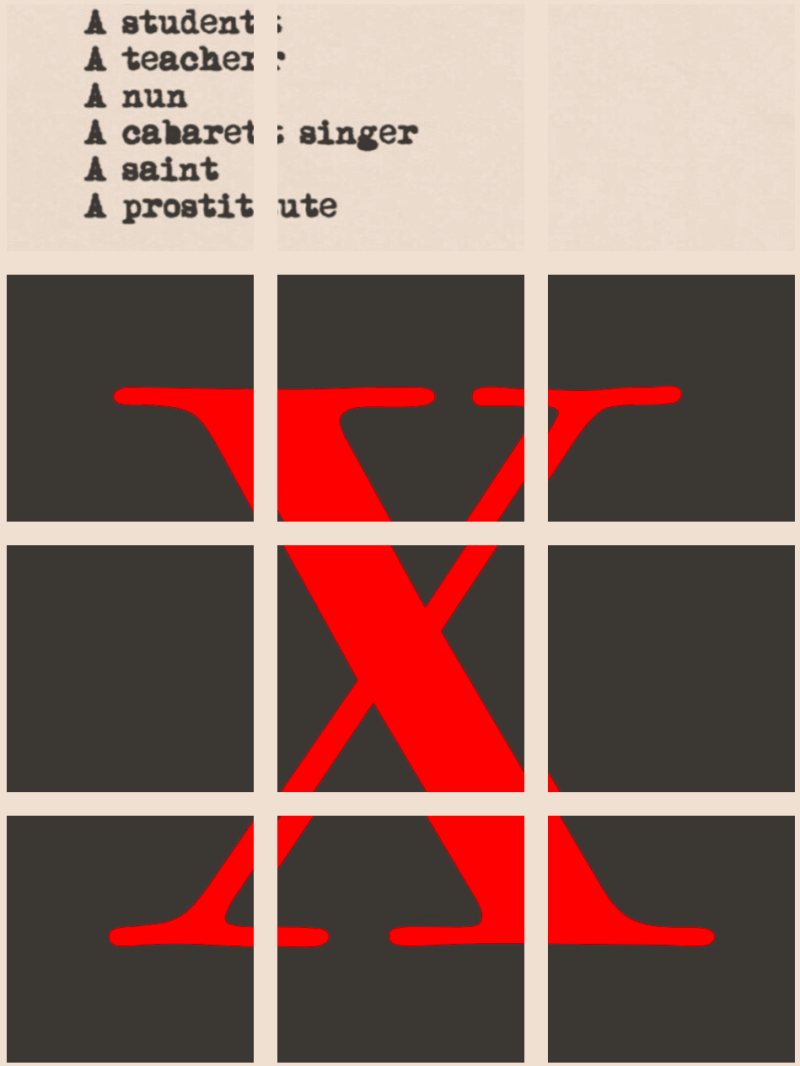 Madonna will undoubtedly use her Eurovision appearance to address Mid-East strife. (Image via Instagram @madonna)